The World Cup of Pool returns this May 9-14 as 32 nations colide aiming to take down the title at Stadium MK.

The World Cup of Pool has been an established major event in 9-ball since 2006 and adopts a straight-knockout format. Matches are race to 7 in the first two rounds, race to 9 in the quarter-finals and semi-finals, and race to 11 in the final.

Austrian pair Albin Ouschan and Mario He are defending champions having won the trophy for a second time in 2019. Previous winners of the World Cup of Pool include Philippines, China and USA.

The World Cup of Pool will be broadcast live on Sky Sports, DAZN and networks around the world. 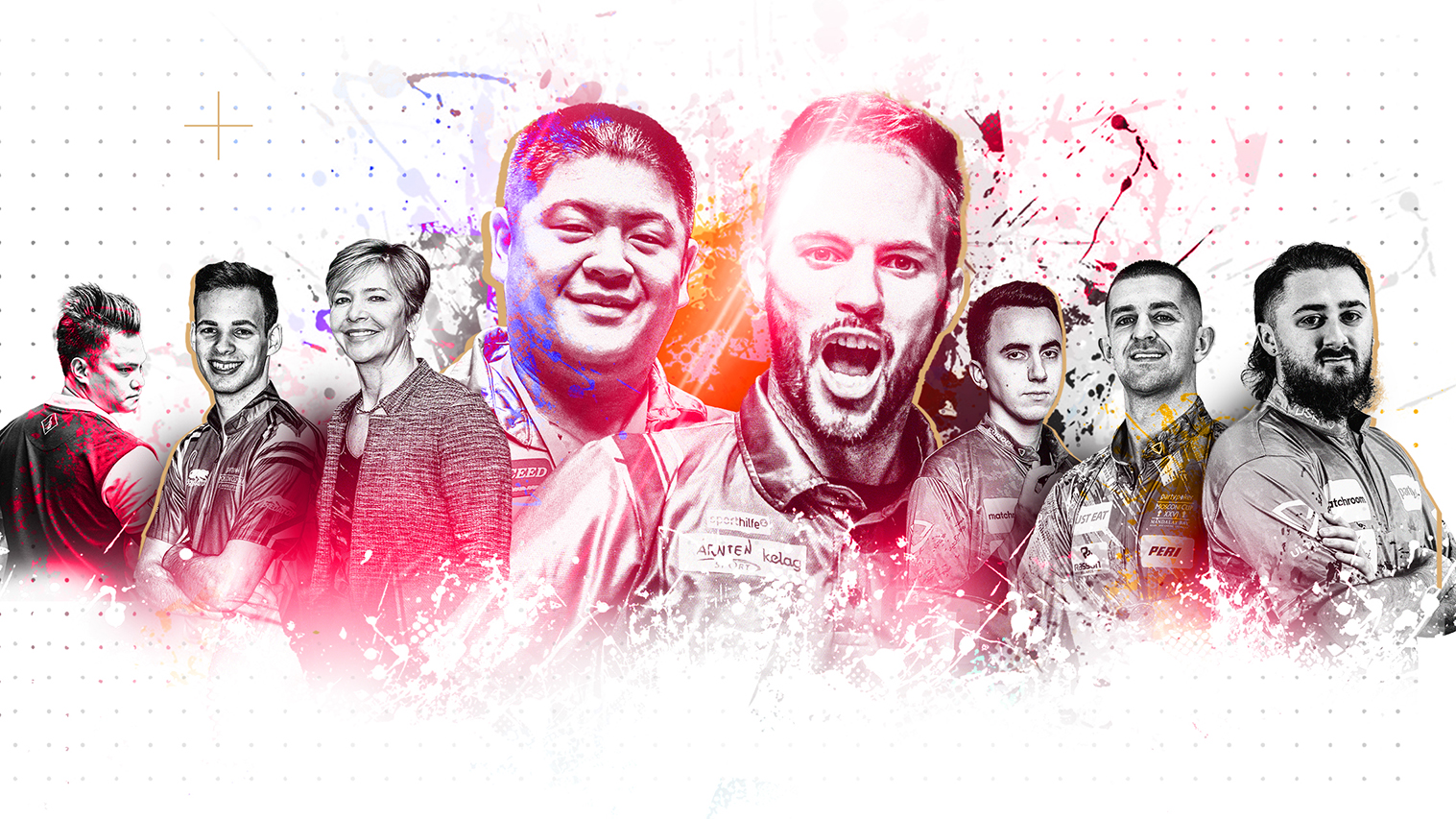