The Masters, snooker’s biggest invitation event which starts on January 10th, has been moved from Alexandra Palace to Milton Keynes so that strict Covid-19 regulations can be followed.

WST had planned to host the event at Alexandra Palace in London, its home since 2011. But given the current Covid-19 restrictions, the decision has been taken to stage the Masters in a ‘bubble’ environment, behind closed doors, at Marshall Arena in Milton Keynes.

All players will be tested the day before their first match, and will remain within the bubble as long as they are participating in the tournament. All officials and staff will also be within the bubble, following strict regulations on isolation, hygiene and social distancing. 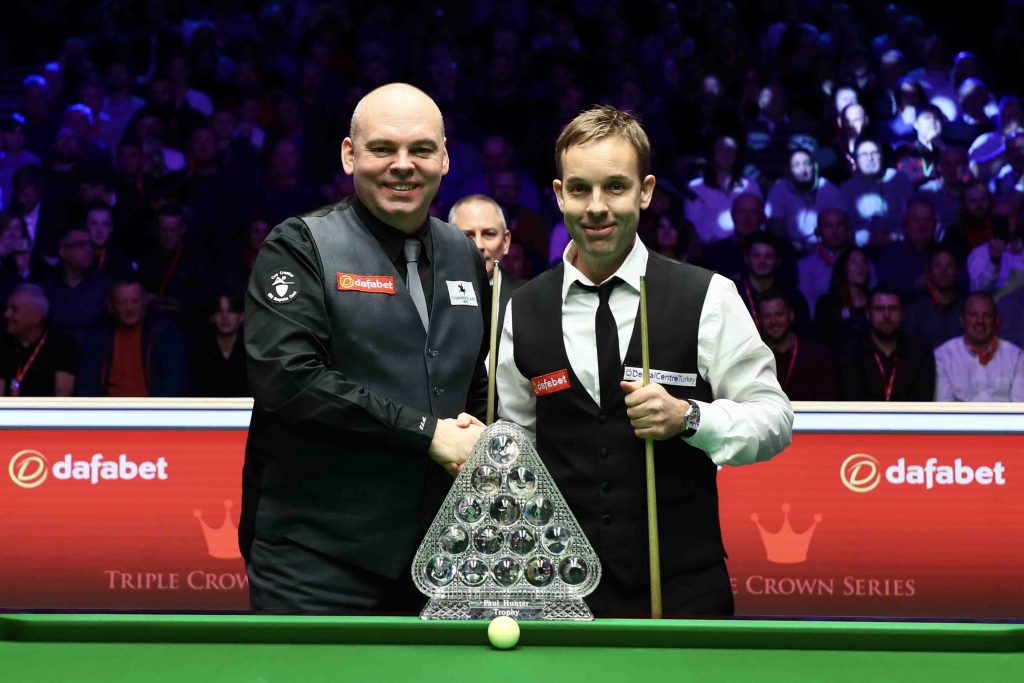 WST Chairman Barry Hearn OBE said: “It’s disappointing for everyone connected with the event not to be heading to its spiritual home at Alexandra Palace. However our highest priority is always health and safety, and that is the basis of this decision.

“We must take all necessary steps to ensure that the event will go ahead and provide fantastic entertainment for many millions of fans throughout the world.

“Throughout this pandemic we have done all we can to keep our tour going. There have been setbacks along the way, including the decision to stage the Masters without the live fans we have missed so much. All assessments are based on data and our regular discussions with the UK Government and public health bodies.

“We staged several events in a strict bubble environment in Milton Keynes last summer and we were delighted that these were run successfully. I trust the 16 players to accept this decision, follow the rules carefully and enjoy one of our greatest tournaments. The standard of play and entertainment they have provided so far this season has been astonishing.”

The event will receive global television coverage from broadcasters including BBC, Eurosport, CCTV and Matchroom.Live

The Masters is one of snooker’s Triple Crown events with a rich history dating back to 1975.