We are very excited to be bringing Muse, with special guests Royal Blood to The National Bowl on Sunday 25th June 2023 as part of their 'Will Of The People' World Tour.

MUSE WILL OF THE PEOPLE 2023 WORLD TOUR - UK DATES

Tickets for Muse are on sale via www.gigsandtours.com and www.ticketmaster.co.uk. 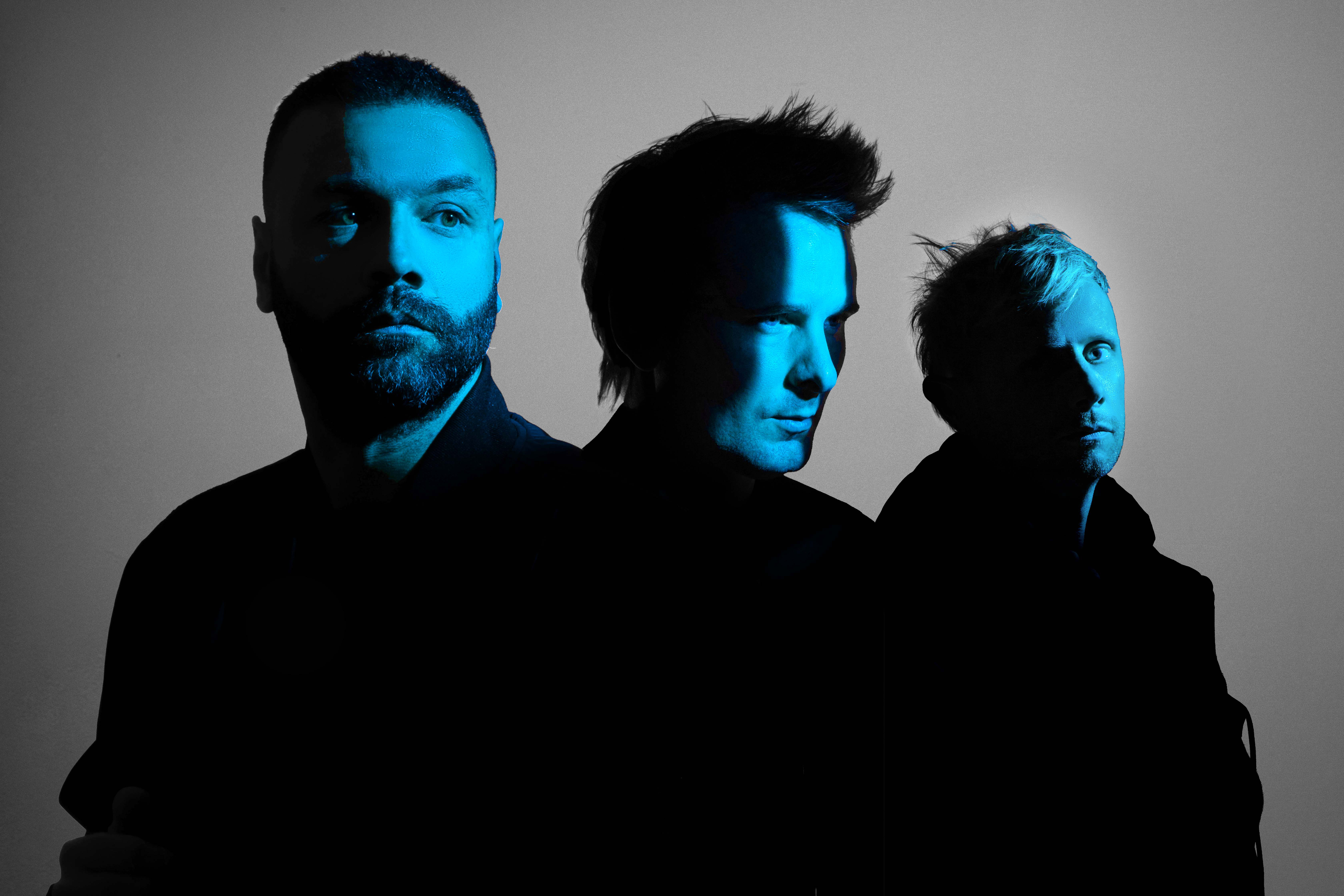 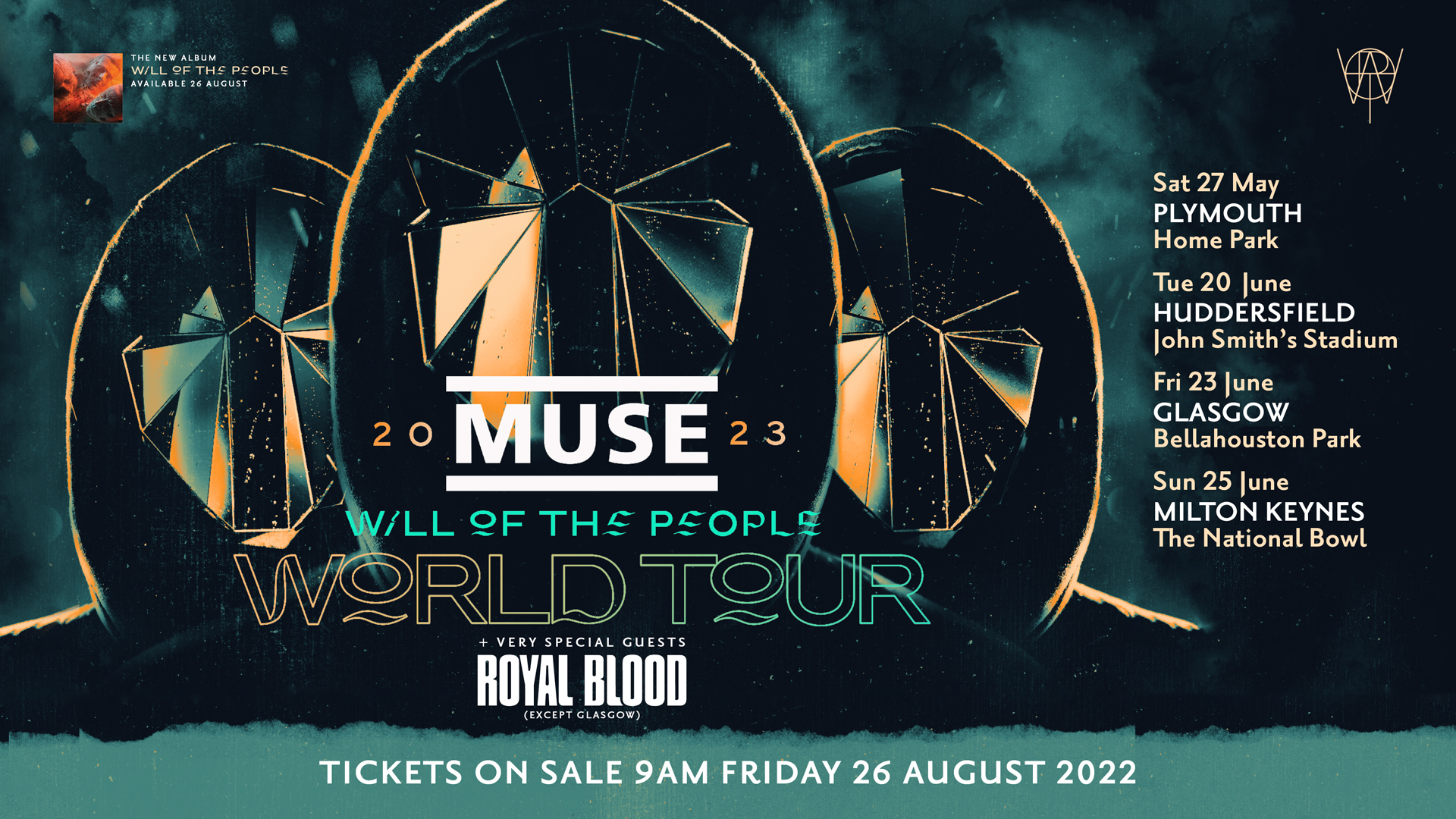