One of snooker’s most prestigious events and part of the Triple Crown Series, the tournament has been staged at the York Barbican since 2011. However, this year all rounds will take place at the Marshall Arena in Milton Keynes, running from November 23rd to December 6th.

WST has staged a succession of tournaments at the Marshall Arena since June 2020. Our facilities, including our on-site DoubleTree by Hilton hotel, allow strict Covid-19 guidelines to be followed, keeping the health and safety of the players, contractors and officials as the highest priority.

From the second round onwards, November 28th to December 6th, the event will receive extensive live television coverage from BBC, Eurosport, Matchroom.Live and a range of other global broadcasters.

First staged in 1977, the UK Championship has been won by all of snooker’s great names. China’s Ding Junhui lifted the trophy for the third time last year, beating Stephen Maguire in the final.

The event features 128 players in a flat draw. All matches are best of 11 frames, up until the final on Sunday December 6th which is best of 19. The draw will be announced shortly. 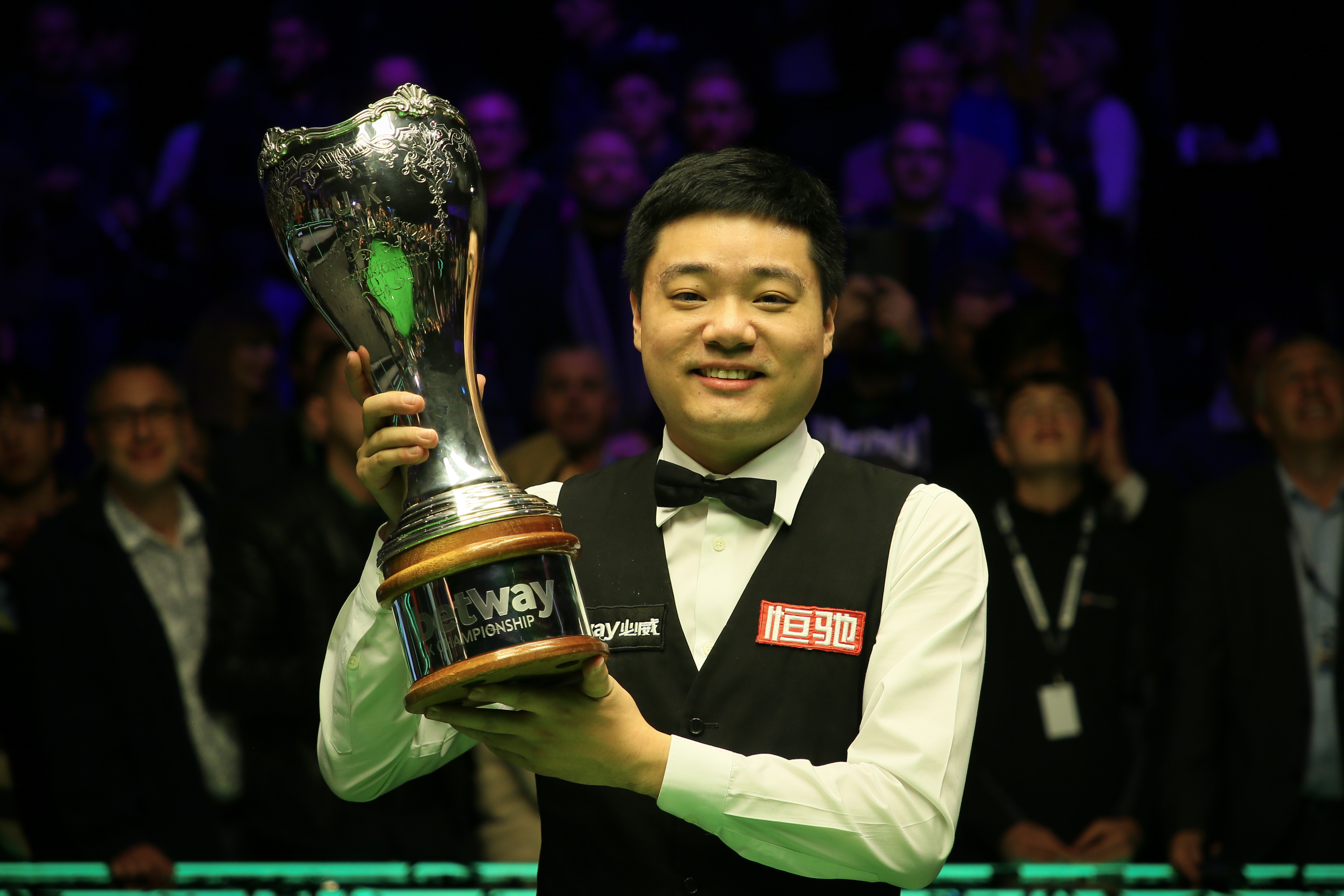