Peter Wright claimed glory in his first tournament as World Champion, winning the 2020 Ladbrokes Masters in dramatic fashion against Michael Smith in Milton Keynes on Sunday.

A thrilling final reached an unpredictable climax at the Marshall Arena as Smith squandered three match darts in the deciding leg, before Wright kept his composure to hit double eight with his last dart in hand to seal further glory. 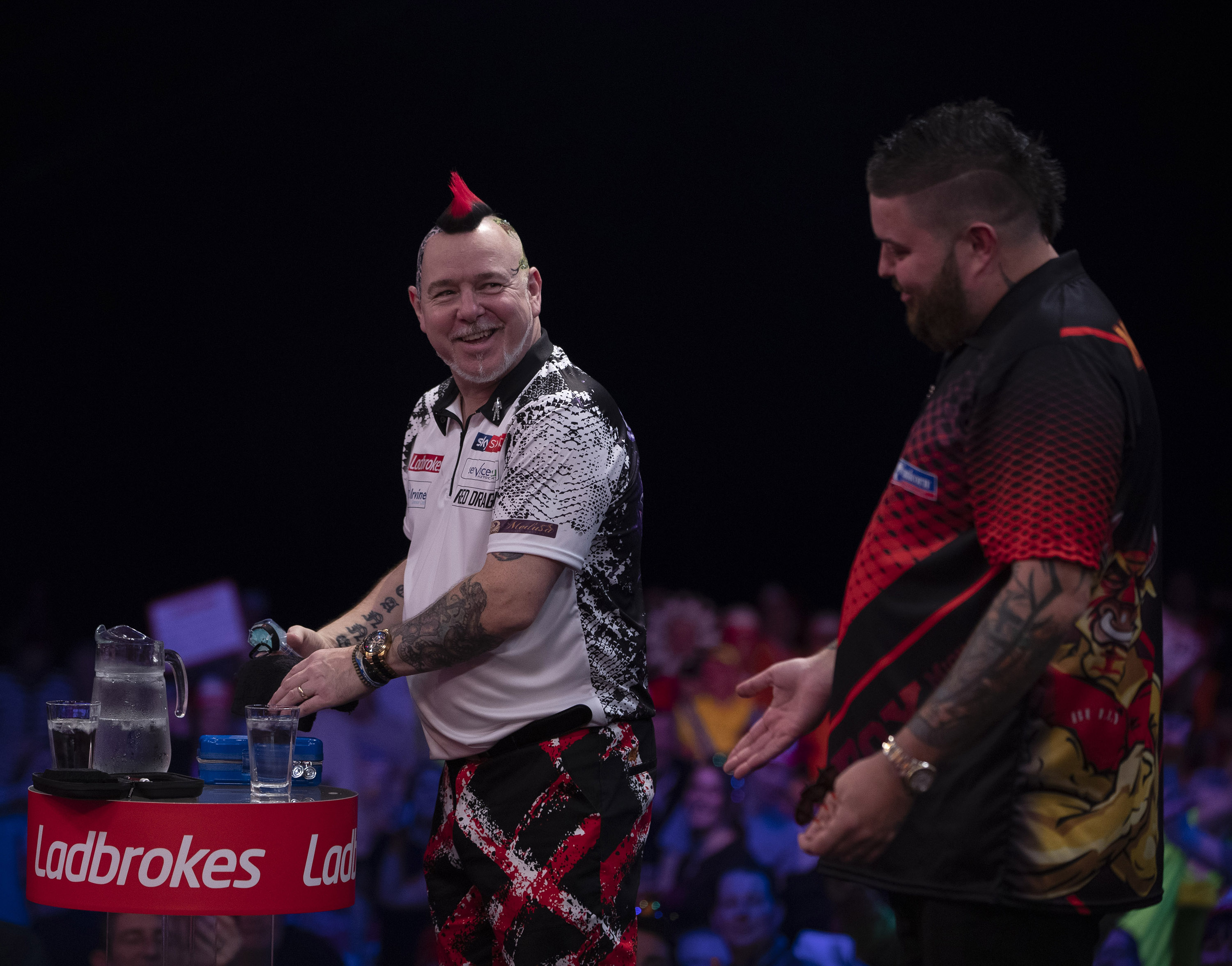 It was a maiden Masters triumph for Wright after claiming the World Championship crown on New Year's Day, securing back-to-back televised titles for the first time in his career.

"I've been in his position many times before, so I know how he's feeling and it's not nice.

"But, I'm obviously over the moon to win the first tournament of the year and hopefully there will be many more.

"I think my performance dipped at the end of the day, I started missing too many doubles so I need to cut that out.

"Overall, I'm really happy with how this weekend went and I'd like to thank the amazing crowd for making it another special night for me."

Earlier in the day, world number two Wright whitewashed Dave Chisnall 10-0 in the afternoon's quarter-finals before seeing off his Scottish World Cup winning teammate Gary Anderson 11-7 in the semi-finals.

Smith, meanwhile, overcame Adrian Lewis 10-6 in the last eight before coming through a last-leg decider with Nathan Aspinall to set up a showdown with Wright.

The final began with Wright starting the stronger of the pair, taking a commanding 5-2 lead, only for a determined Smith to fight his way back into the contest at 6-4 despite not being at his fluent best.

A crucial break of throw followed for Smith, who then landed a 130 checkout to level it up at 8-8, and after the next four legs were shared the contest went all the way to a one-leg shoot-out.

Smith kicked off the decider with his eighth 180 of the match and followed up with a 140, but a 171 visit from Wright piled the pressure on the St Helens man, who missed two darts at double top and one at his favourite double ten to take victory. 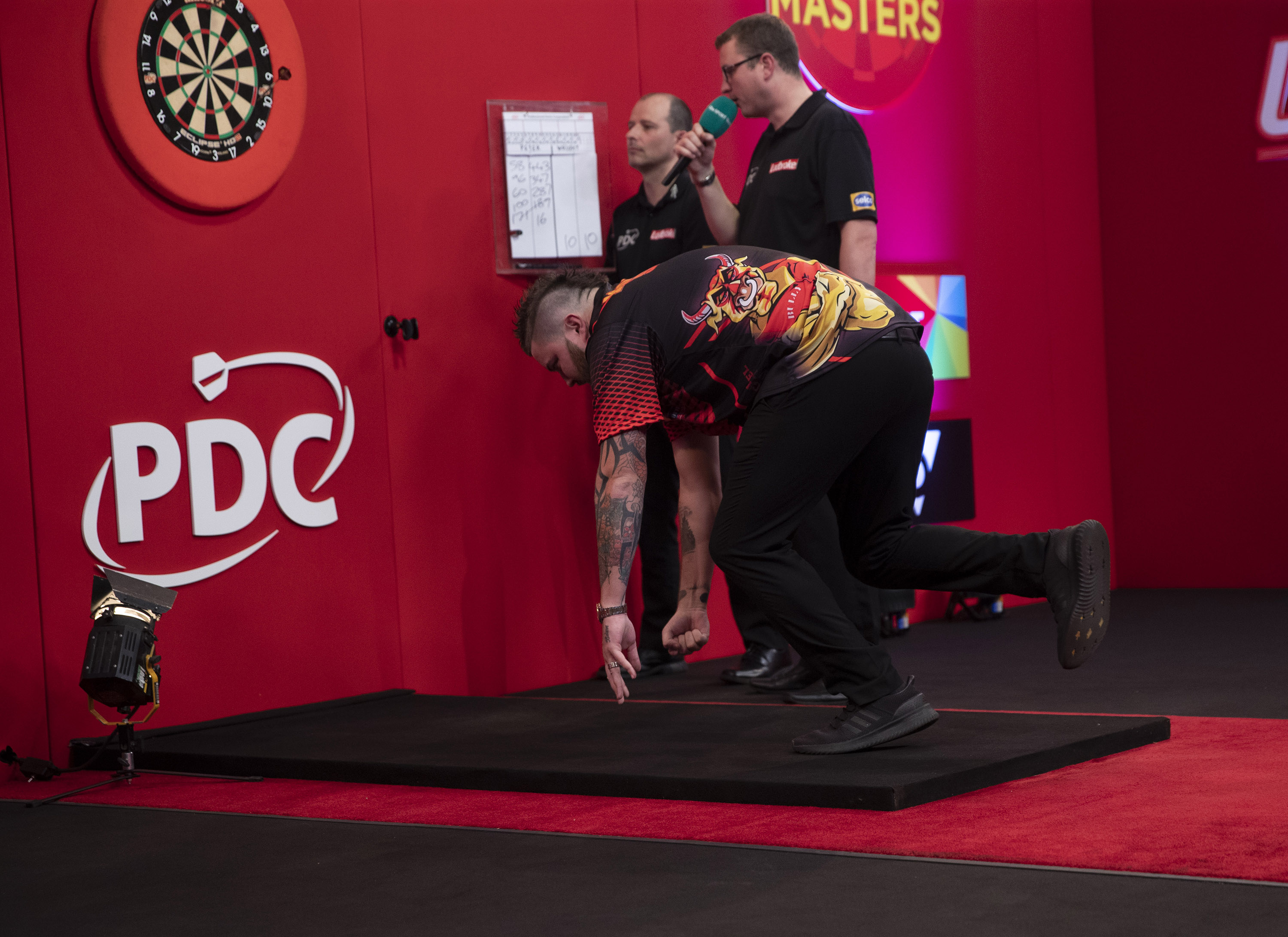 Wright then found double eight at the third time of asking to bring the curtain down on a dramatic final, leaving Smith to rue yet another agonisingly close bid for a second TV title.

"Peter could've easily buried me earlier in the game but when I gave myself a chance I missed it again," said a frustrated Smith.

"I wanted it so much - I think I threw too hard at the doubles for the match, but when they left my hand they felt like they were going in.

"It's another runner-up trophy to add to my big collection but I'll get over it and tomorrow I'll be back on the board practicing double top.

"It is a positive start to 2020, even though I'm feeling so disappointed right now, but I've got the Premier League and UK Open to look forward to around the corner." 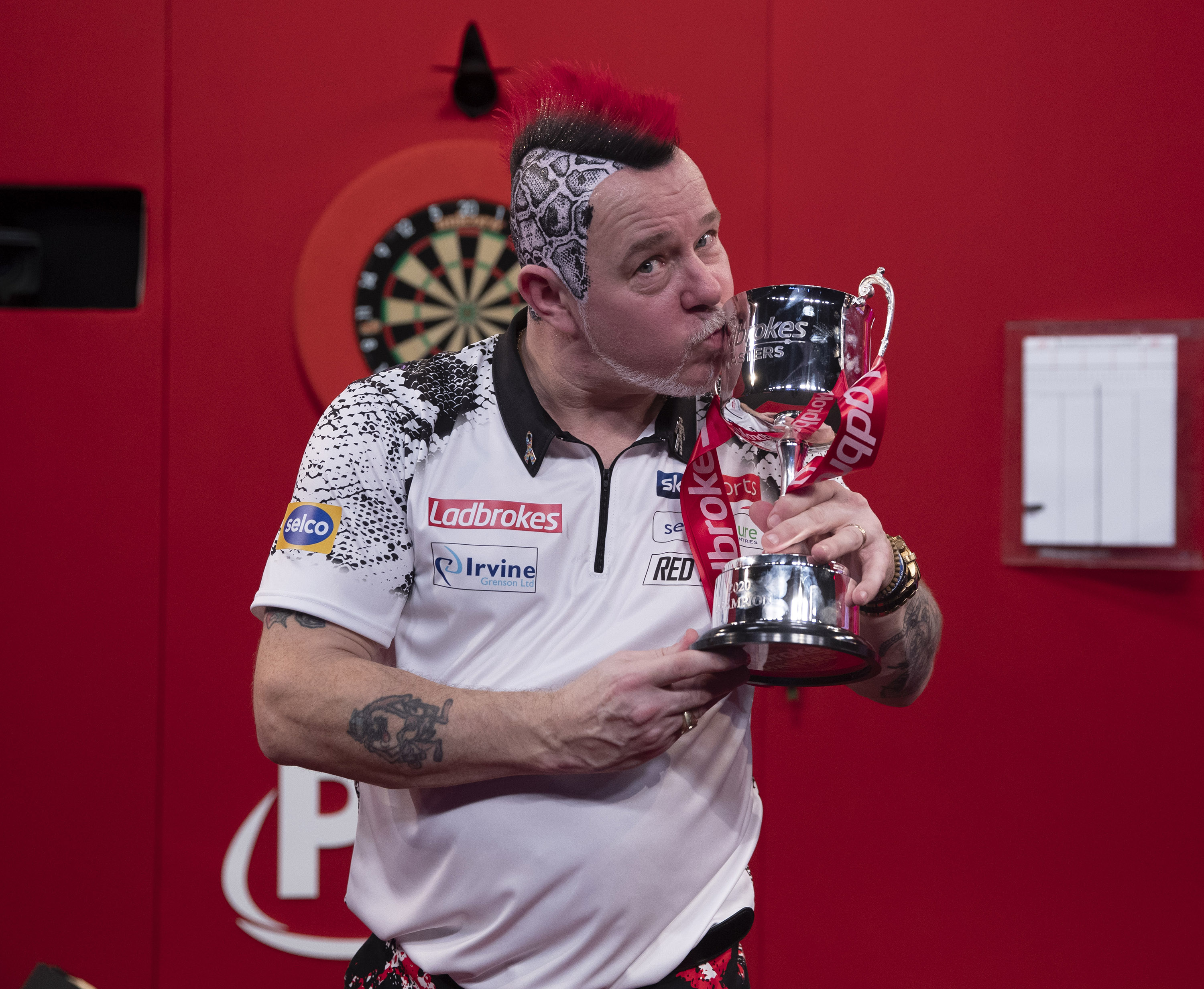 Wright and Smith will now turn their attentions to Night One of the 2020 Unibet Premier League, which will take place at Aberdeen's new P&J Live on Thursday.

Anderson also enjoyed a strong start to the year ahead of the Premier League, with the two-time World Champion having averaged 102 in his superb 10-2 quarter-final win over Gerwyn Price.

Reigning UK Open champion Aspinall also won through to the semi-finals after continuing his Masters debut with a 10-8 win over Jonny Clayton, who was unable to follow up his defeat of Michael van Gerwen despite a strong display in the quarter-finals. 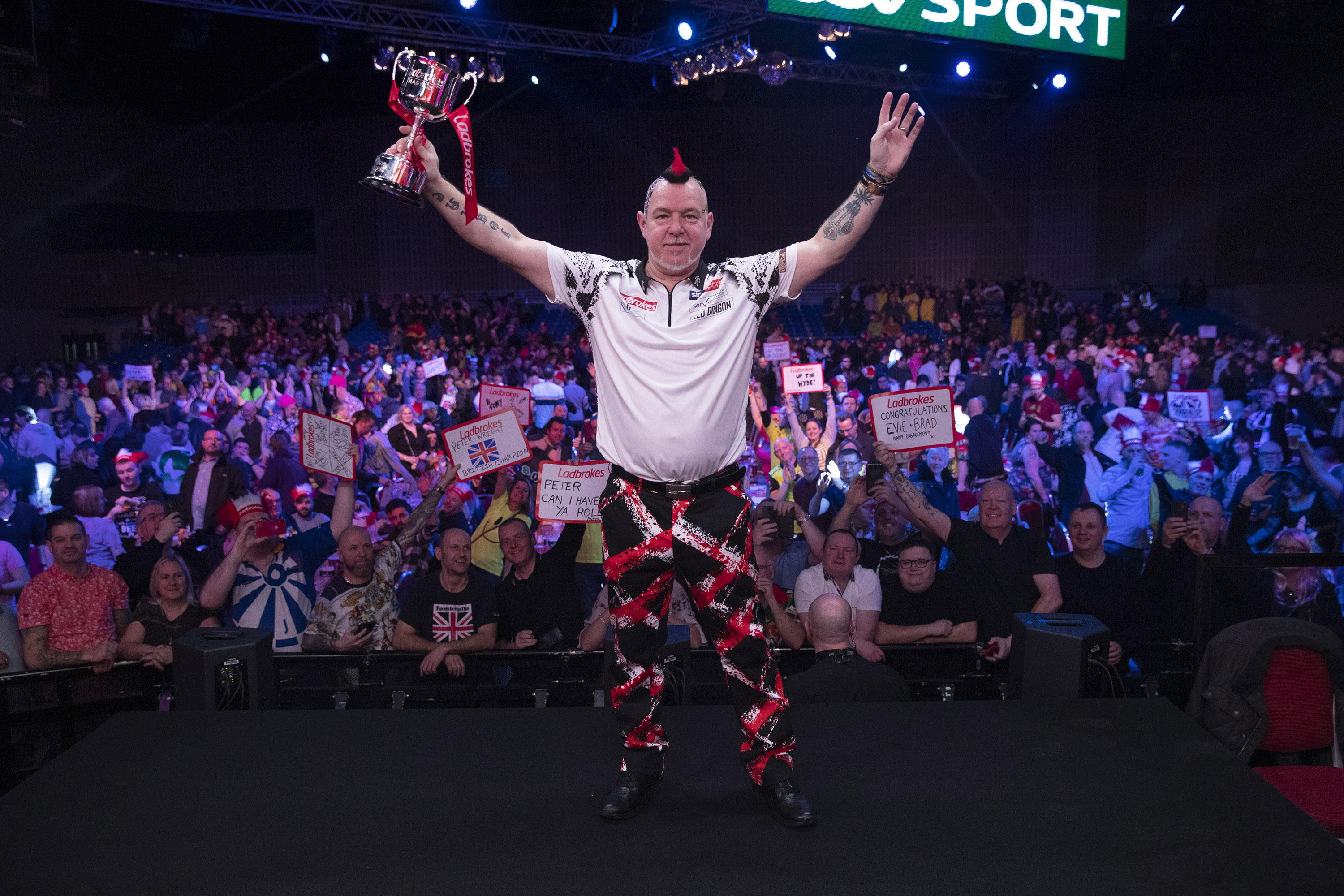