Snooker is coming back to the Marshall Arena, Stadium MK, Milton Keynes this September.

Snooker is one of the few major sports where men and women can compete together on an equal footing, snooker will showcase its inclusivity in September with the BetVictor World Mixed Doubles.

The 2022 tournament in the Marshall Arena, will be the first televised mixed doubles snooker event since 1991 when Steve Davis and Allison Fisher joined forces to win the title in Hamburg.

“Snooker is a game for everyone, regardless of age, gender and nationality, and we have proved this with the expansion of our tour and of the sport at grassroots level. There is no reason why men and women can’t compete together and we are thrilled to have – for the first time – four women on our professional tour in the coming season.

“The BetVictor World Mixed Doubles will be an opportunity for the eight players to compete in pairs, creating a different dynamic to the usual individual formats. It will be fascinating to watch both for the live audience and television viewers.

“We look forward to delivering a high quality event and we hope to make this a regular fixture on the circuit.”

The invitational event will take place over the weekend of Saturday September 24 and Sunday September 25 at the Marshall Arena at MK Stadium in Milton Keynes. Ticket details will be announced soon.

The random draw is set to take place in advance of the event, with one man drawn to play alongside each woman. The four pairs will compete over two days in a round-robin format, followed by the final with the winning team to be crowned inaugural champion.

Each round-robin match will be four frames, with all frames to be completed. Teams will score one point for each frame. At the end of the group phase, the top two teams will go through to the final, which will be best of seven frames. The two players in a team will make alternate visits to the table (rather than alternate shots).

Session times are 1pm and 7pm on both days. Each of the first three sessions will feature two group matches, so all eight players will be in action. The final will then take place on Sunday September 25 from 7pm. 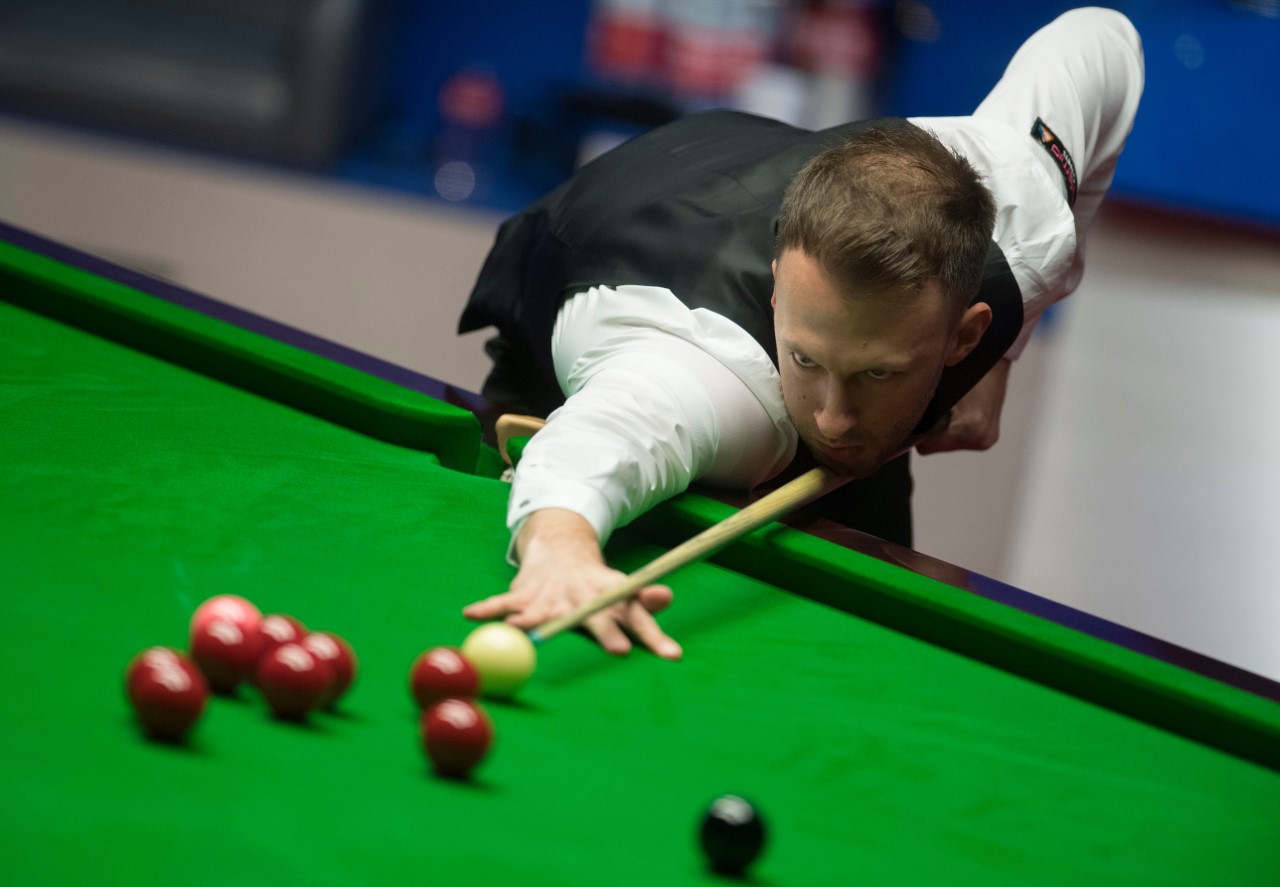