Women’s football is at front and centre in Milton Keynes with the UEFA Women’s EURO 2022 and there are no signs of slowing down. Join us in watching MK Dons Women in the 2022/23 FAWNL season with a Season Ticket.

MK Dons Women’s Team ended their FA Women’s National League (FAWNL) campaign in early May in emphatic style at Stadium MK. A 5-1 final day victory earned much deserved survival for the Dons as Charlie Bill’s side achieved 29 points, in a league of high standard, which allowed MK Dons to take up ninth at the end of their 2021/22 FAWNL campaign.

The support from the fans gave us such a big lift throughout the season, but especially during the back end of the season where we managed to win four of our last five home games, benefiting from local support at Stadium MK throughout the 2021/22 season.

2022/23 season will be seen as a new challenge for the Dons as they will look to push on this season following an impressive end to last season. This year all 11 home FA Women’s National League Southern Premier Division matches will be able to watch live with an MK Dons Women’s Season ticket. Plus, Season Ticket holders can have access to all MK Dons home cup games, meaning you can watch MK Dons Women compete in a potential four different competitions this season!

Season Ticket’s are just £35 for an adult and £10 for under 18’s, meaning you can hold some amazing benefits including moments of pride, joy, community and belonging at the lowest price.

An MK Dons Women’s Season Ticket is a superb opportunity to allow fans to see all of the Dons games at such a low price.

There’s a lot of excitement around women’s football in Milton Keynes at the moment and that includes excitement surrounding MK Dons Women. You can be a part of it and join MK Dons Women in getting into something good for the 2022/23 season. 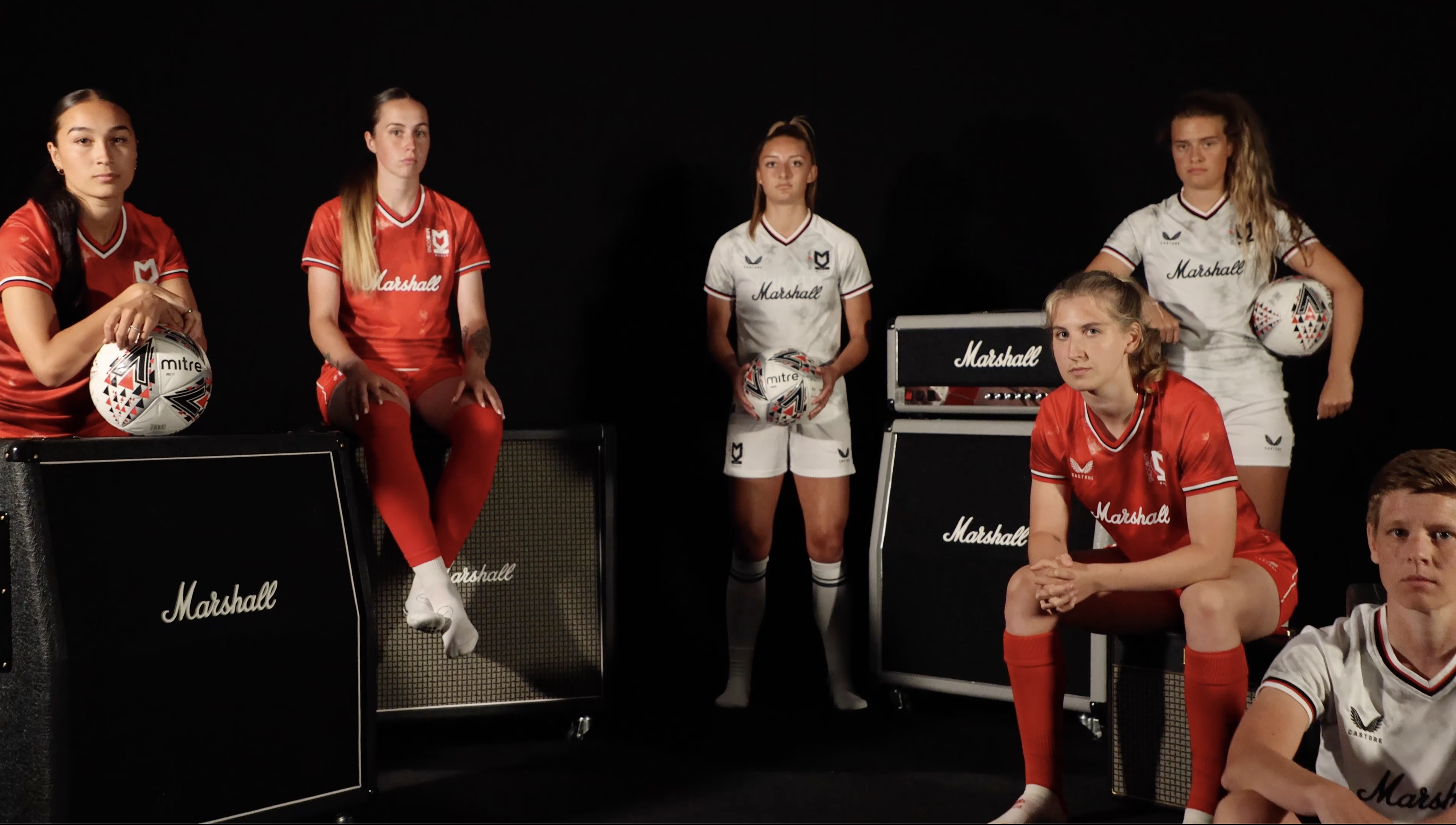 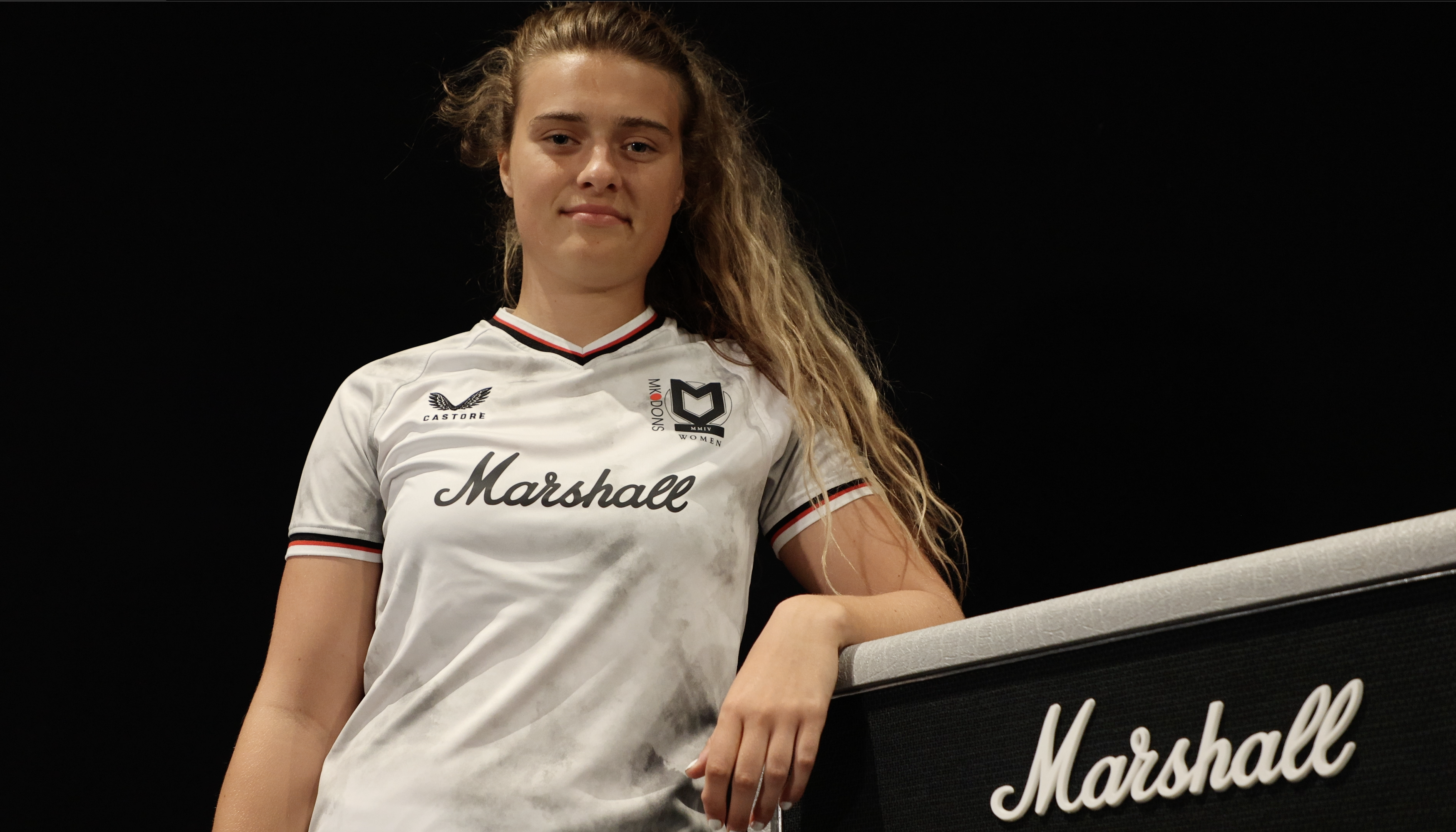 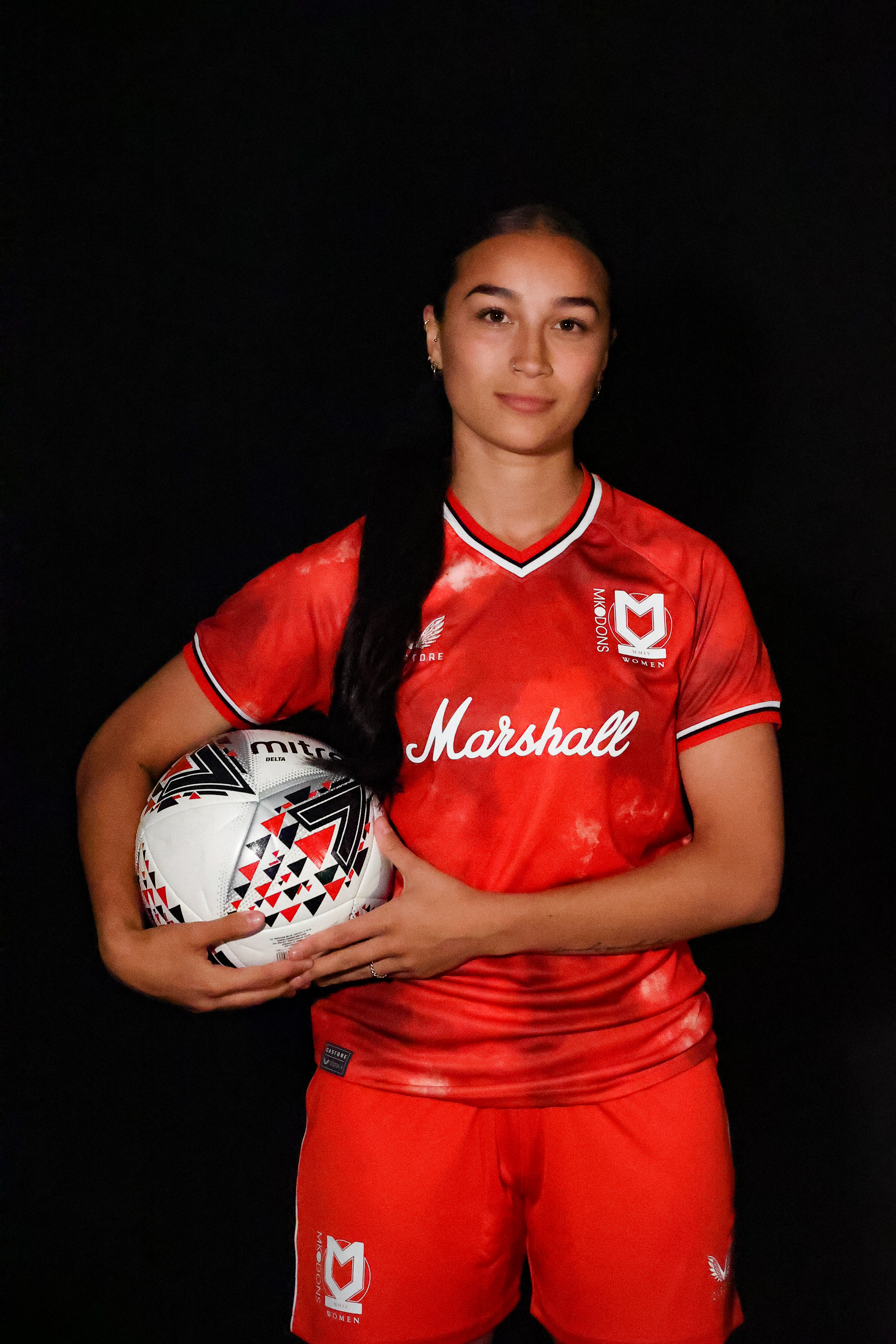