UK’s Strongest Man, known as the toughest strongman competition in the world, made its debut at the stadium this year in front of 12,000 strongman fans, selling out on 2 out of the 3 days of competition. It was the biggest strongman event ever held!

For the 2021 competition, held last year, 16 athletes took part in some fantastic strength tests which included: 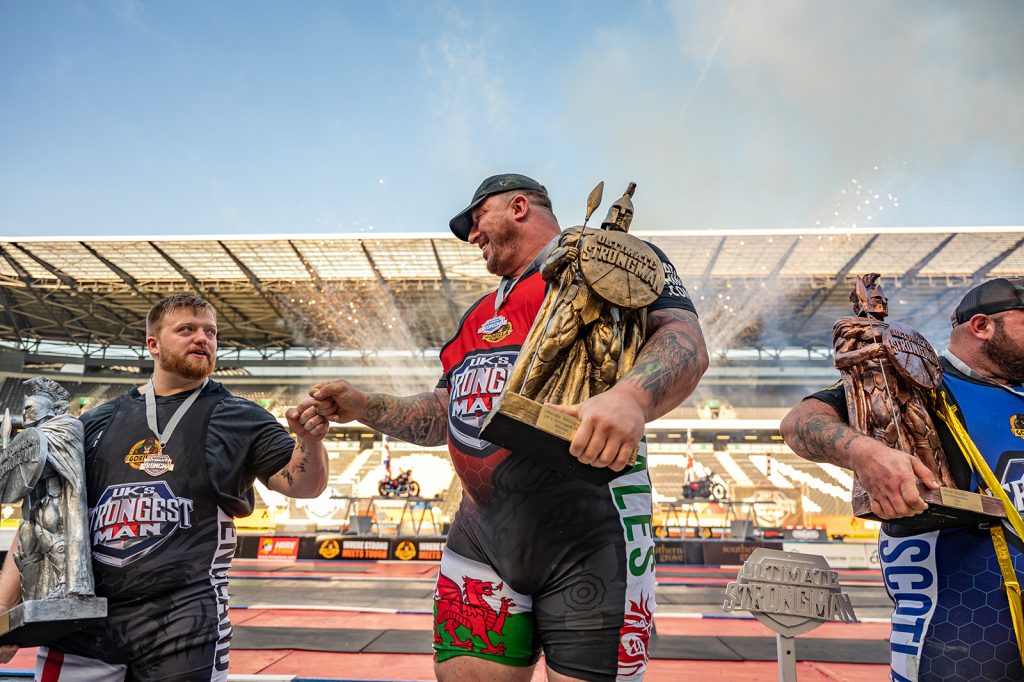 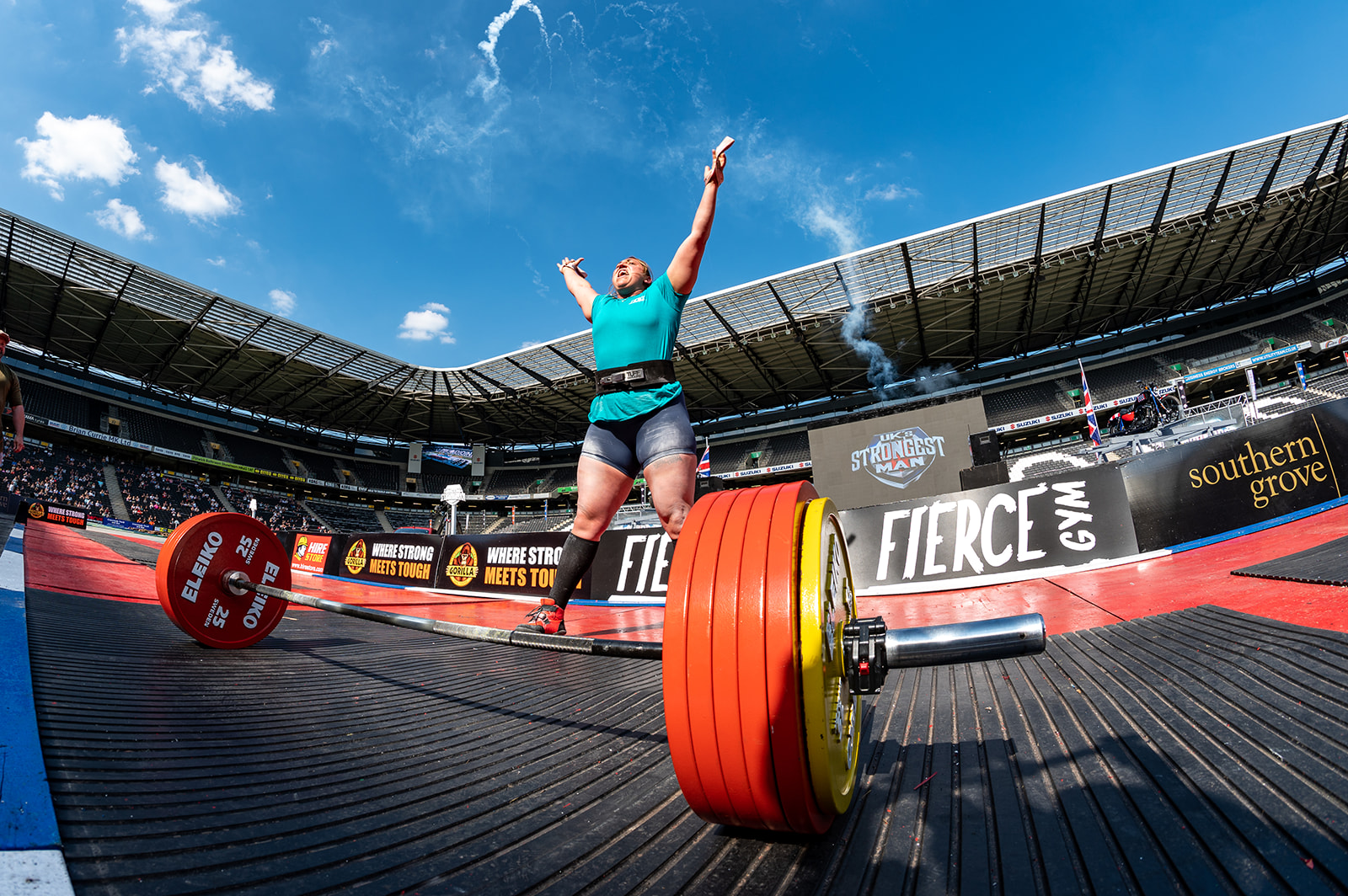 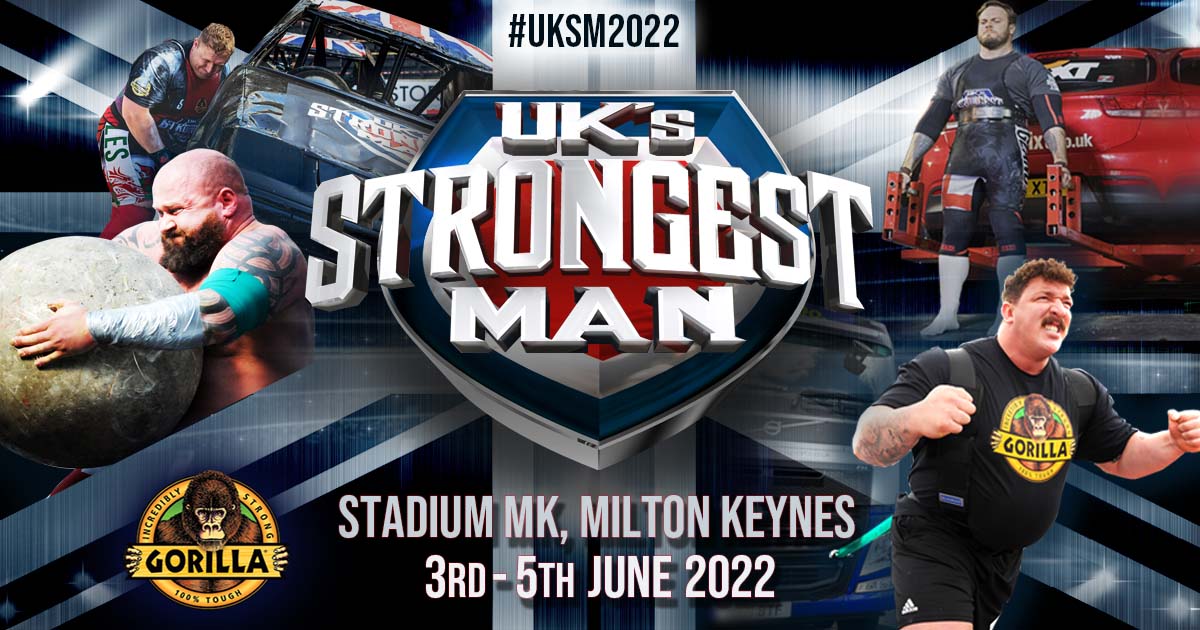 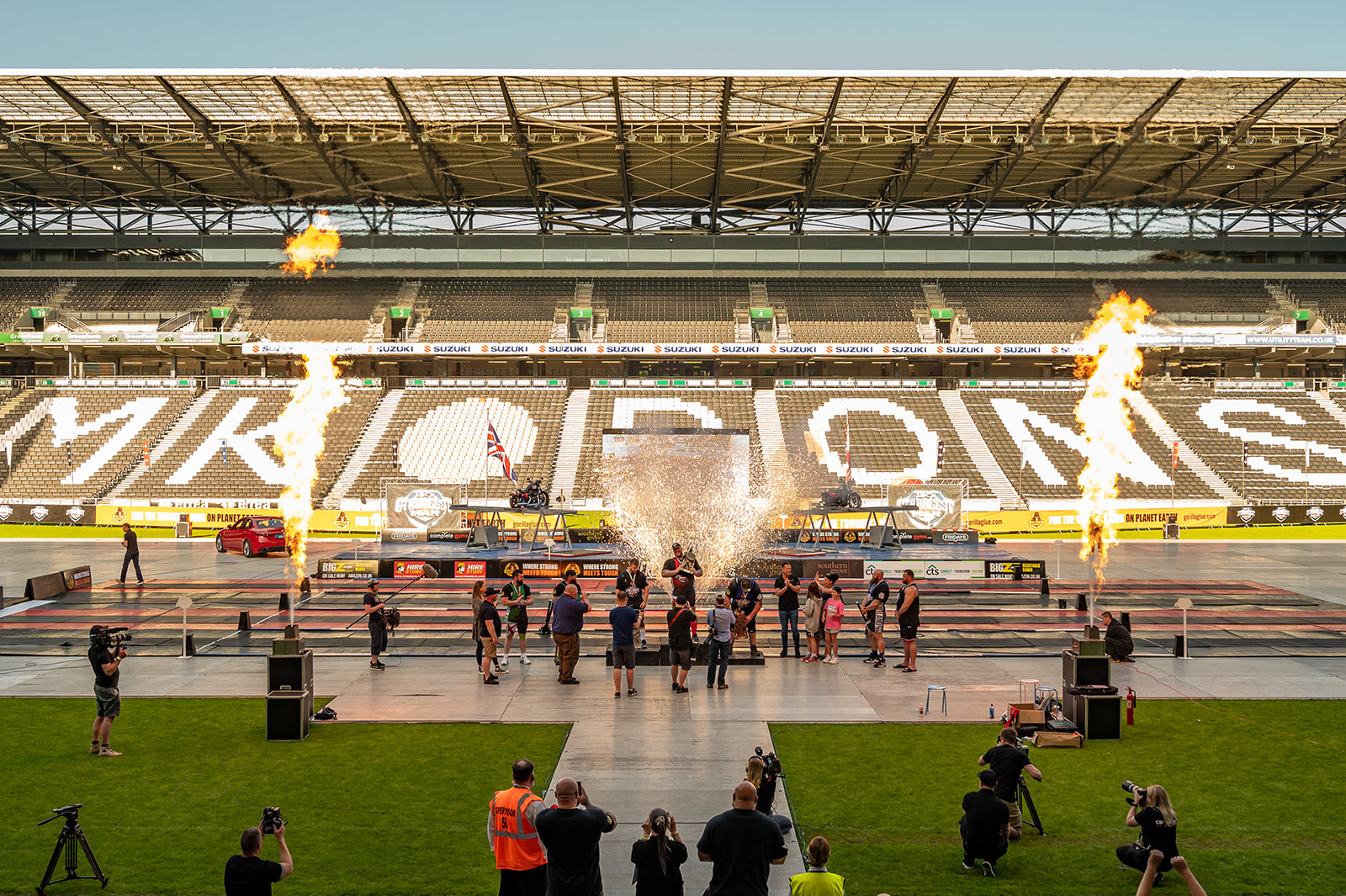 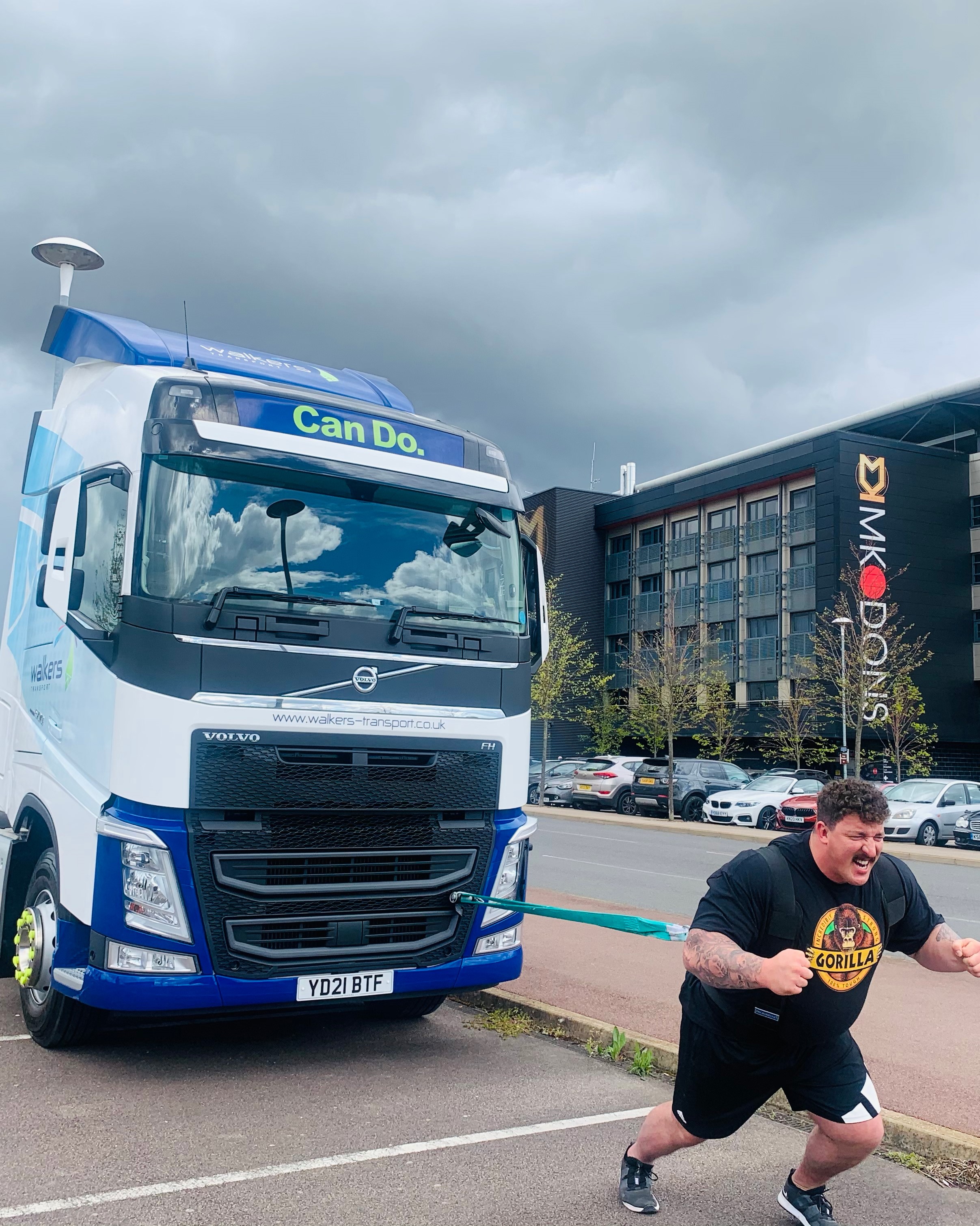