A ball has yet to be kicked at UEFA Women's EURO 2022 and it will already be a record breaking tournament.

A record breaking 500,000 tickets have been sold for UEFA Women's EURO 2022 with the four games taking place at Stadium MK, Milton Keynes account for a percentage of those ticket sales. This is more than double the fans of the previous tournament, UEFA Women's EURO 2017.

The half a million tickets already sold have been purchased from 99 countries, with 20 % of ticket purchases coming from outside of host nation England. This includes the other 15 participating national associations and also ticket orders, for example, from North America, China, and Australia, reflecting the global appeal of the competition.

The strongest demand so far has come from England, followed by the Netherlands, Germany, Sweden, and France. There are 700,000 tickets available for the tournament in all.

Some 43% of all purchases have come from female fans, while 21% of ticket orders have been made for children under the age of 16.

At Stadium MK, Milton Keynes four matches will be hosted, including an all important Semi-final fixture. Tickets for the three group games are still available but are limited and expected to sell out!

Any tickets that become available, including for the knockout stage, will be released on the ticketing platform. Fans are encouraged to keep checking availability.

Don't miss your chance to be part of a record breaking tournament this summer at Stadium MK, Milton Keynes. 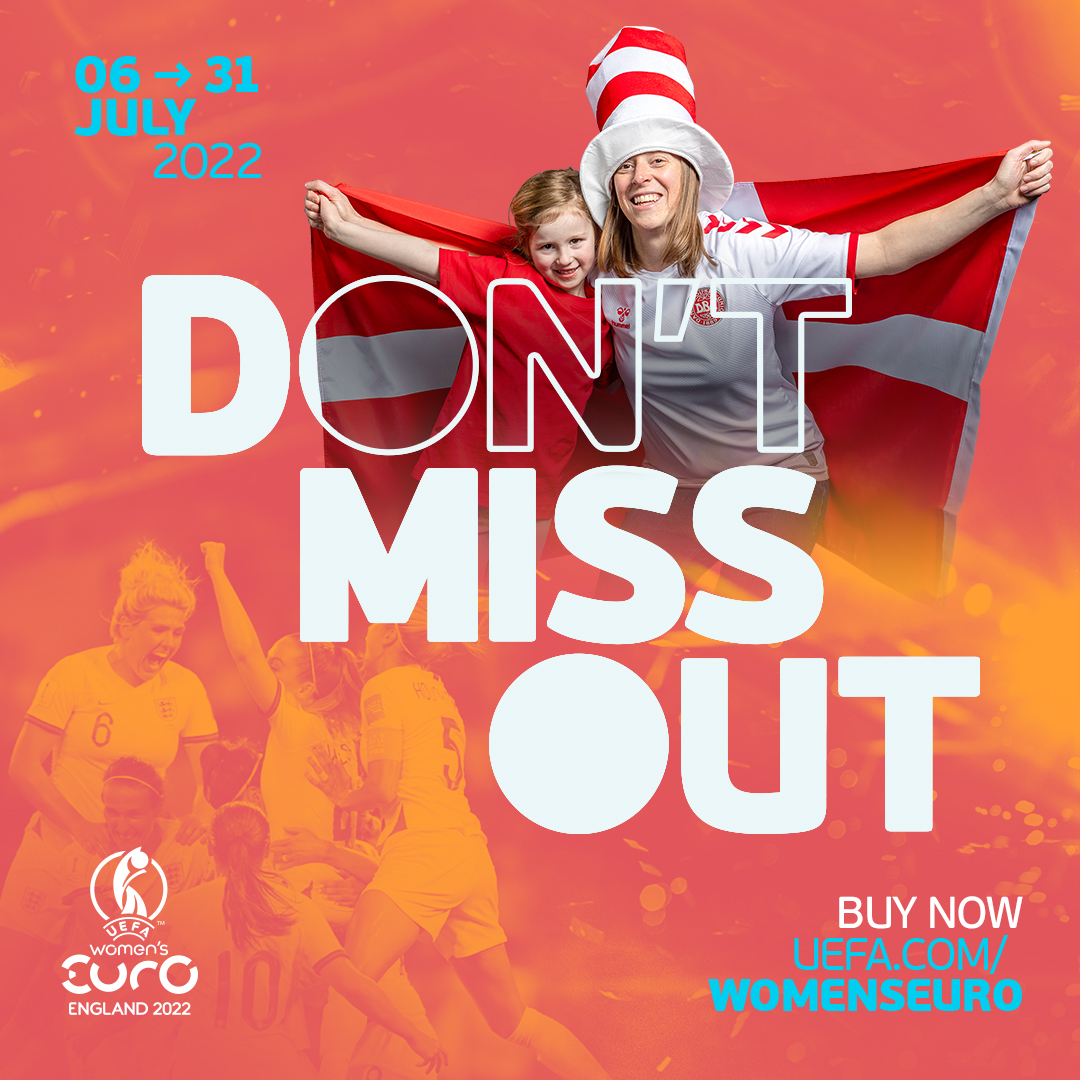