Milton Keynes will be front and centre of the biggest women’s European sport event in history after being hand-picked as one of nine host cities for the hotly-anticipated UEFA Women’s EURO 2022.

Stadium MK, home to MK Dons, is guaranteed to host at least four matches throughout the tournament which kicks off at Old Trafford on July 6. The matches include:

The ticket ballot application window is now officially open and former England captain Rio Ferdinand, who racked up 81 caps for the Three Lions, is backing the summer football bonanza to blaze a trail. The 42-year-old said: “Fans shouldn’t miss out on their chance to be at the biggest women’s EURO ever and enter the ticket ballot now."

Ferdinand also noted the legacy the UEFA Women's Euros will have on football in England:

“What a moment for the women’s game that will leave such a massive legacy, inspiring huge numbers to be part of it in the future, whether its playing or watching!

"It’s going to be massive next year – I’ve been told It’s set to be history-making for the sport which will be unreal to be a part of and not something you’d want to miss." 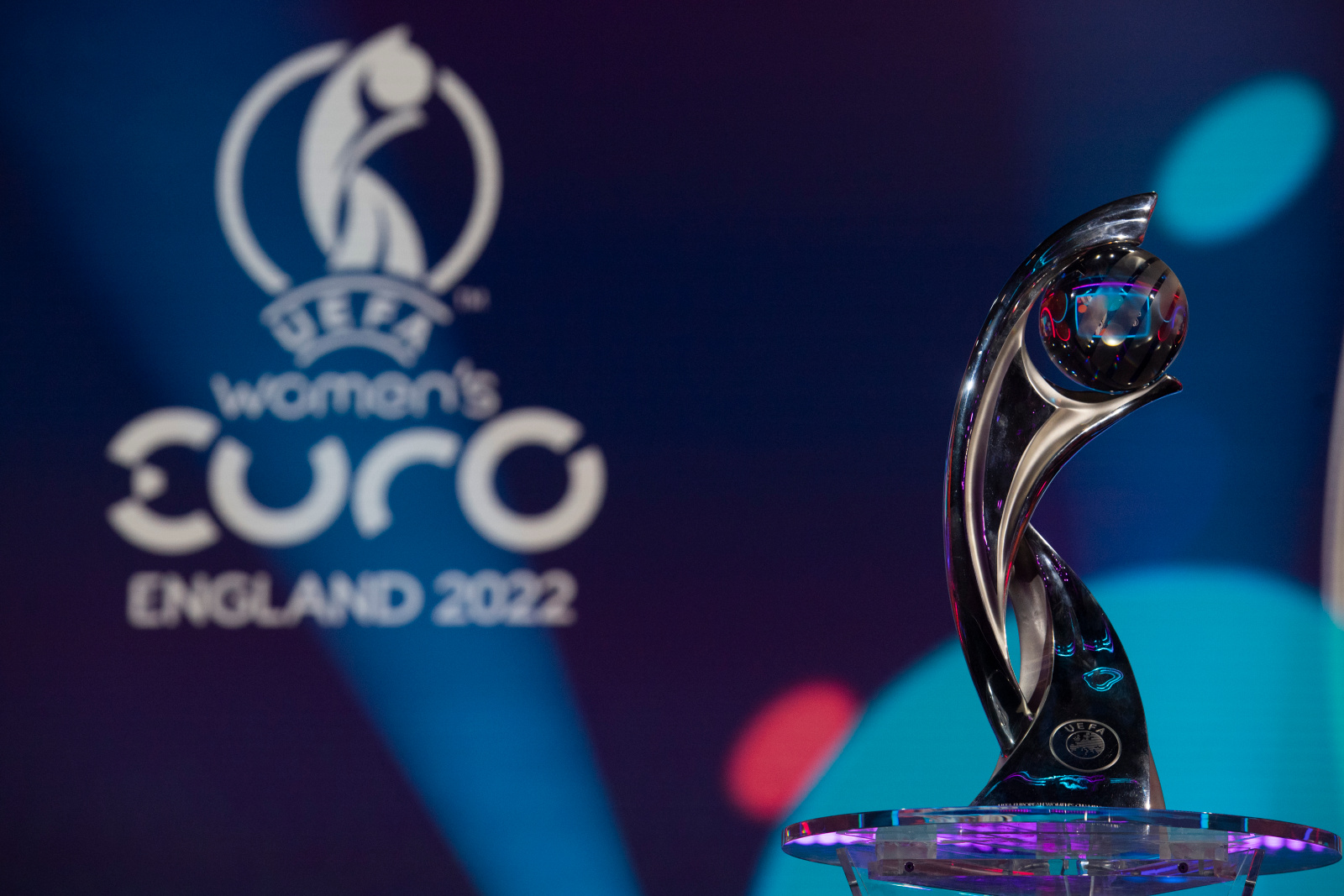 The public ballot will close on 16 November and remaining tickets will go on general sale from mid-February 2022 ahead of the tournament curtain-raiser at Old Trafford on July 6.

Milton Keynes will be one of nine host cities hosting the competition with London, Manchester, Sheffield, Southampton, Brighton, Rotherham, Trafford and Wigan & Leigh make up the locations that will welcome women’s football’s most highly-rated stars.

Stadium MK's selection as a major host venue will see fans flock to the Buckinghamshire town of Milton Keynes and current England full back Lucy Bronze, whose side slipped to a semi-final defeat against home favourites the Netherlands at EURO 2017, added: “I'm so excited. We've been waiting for these home Euros for a long long time considering how it got pushed back and cancelled last year."

The competition for this years tournament is so strong too, as the Manchester City defender discussed, "All the groups are pretty strong. It's crazy now because the Euros now, so many teams are good whereas in years gone by, it was Germany, Germany and Norway. Now, it's Spain, Sweden, France are good, so's England, so's Holland - the list goes on and on. It's exciting.” 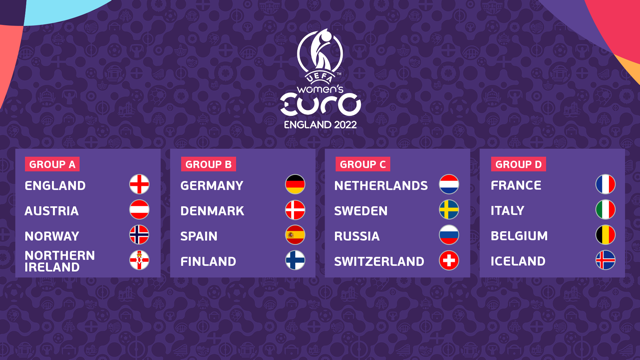 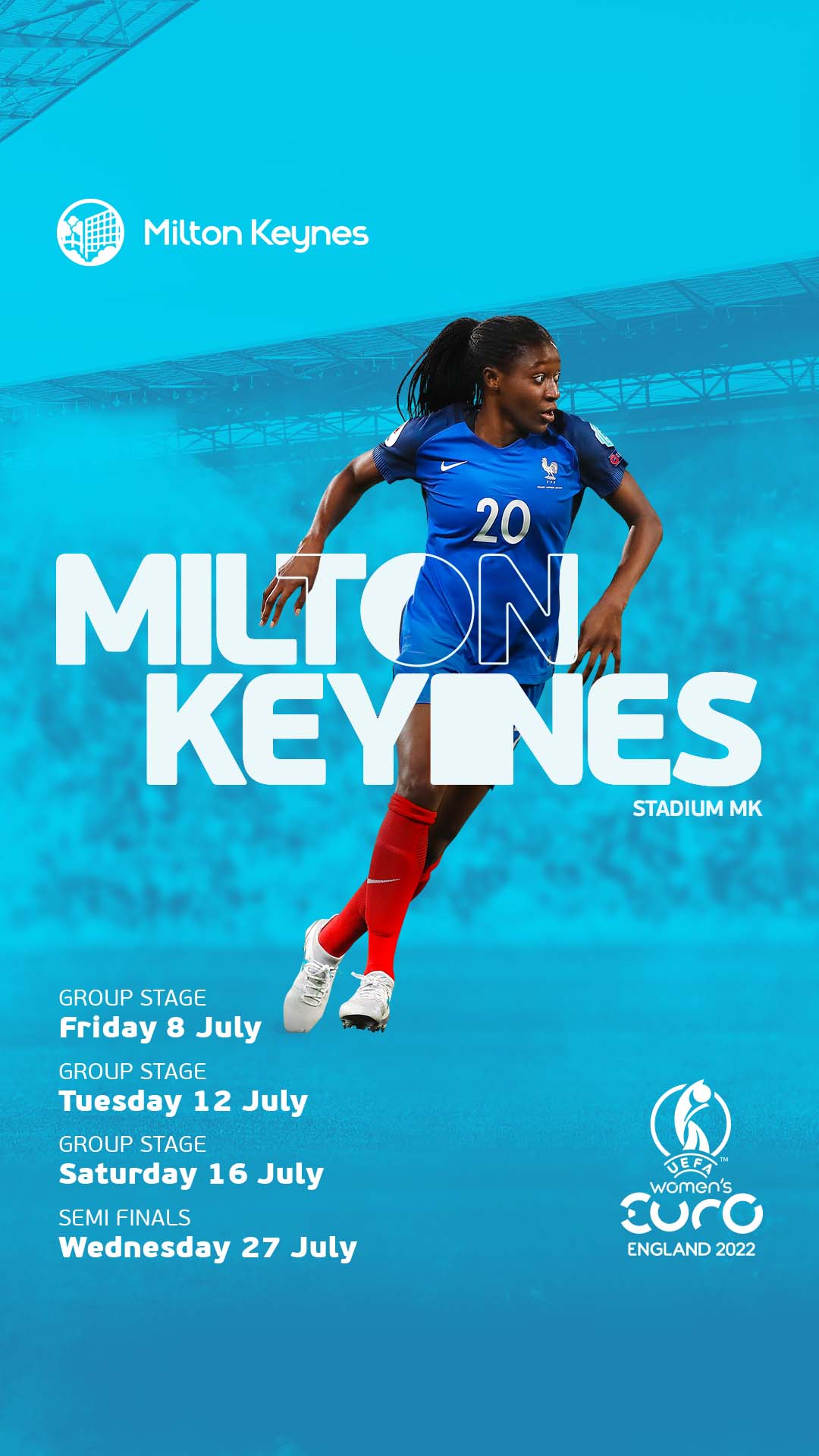