Germany end their UEFA Women’s EURO 2022 Group Stage at Stadium MK, Milton Keynes in what could be an all to play for match against Finland.

The eight time European champions will look to return to the top of European football after a shock exit in EURO 2017. ‘Die Nationalelf’ won six consecutive European championships from 1995 to 2013, cementing their place at the top dominating women’s football for 20 years. Last time out in 2017 they were knocked out at the quarter finals, their worst ever EUROs performance.

A relatively new look Germany is expected at EURO 2022 with a mixture of youth and experience looking to return Germany to the top once more. Germany are a strong all round team, the Bayern Munich trio of Lea Schüller, Klara Bühl, and Sydney Lohmann are all very highly rated whilst 19 year old Jule Brand has recently signed for Wolfsburg.

Germany qualified for EURO 2022 as group winners, unbeaten by winning all eight of their matches. An incredible 46 goals whilst only conceding one cemented their place in Group B, playing their last game at Stadium MK. 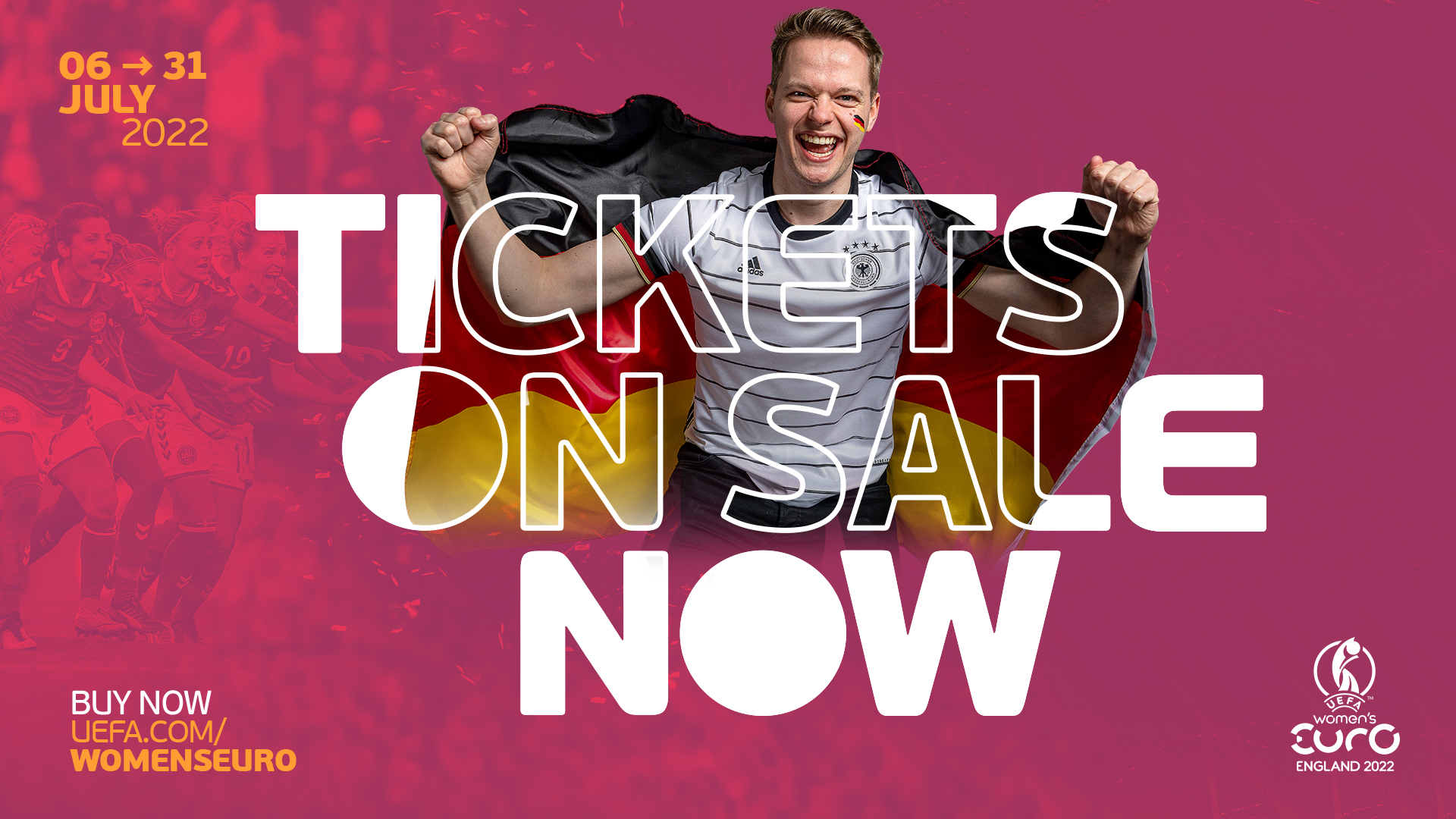 Lea Schuller can be described as one of the most well-rounded forwards in women’s football. The Striker plays her football with Bayern Munich and at just 24 there is plenty more to come at International Level. Schuller has already netted 25 times in 38 appearances for Germany.

Svenja Huth has led the line for the Germany National team for a number of years now but the 31 year old is still showing she can be an impactful force in attack. 30 goal involvements in just 44 appearances in 2021/22 for Wolfsburg and Germany shows she can show her creativity at the top of the pitch.

One to Watch – Lina Magull

Germany has an illustrious history on the European women’s football scene having been European champions a record eight times, as well as winning the world cup twice. Despite this, their recent EURO performances, notably in 2017, have been poor. Germany will look to be back at their best this Summer.

Don’t forget you can watch Germany live at Stadium MK, this July. 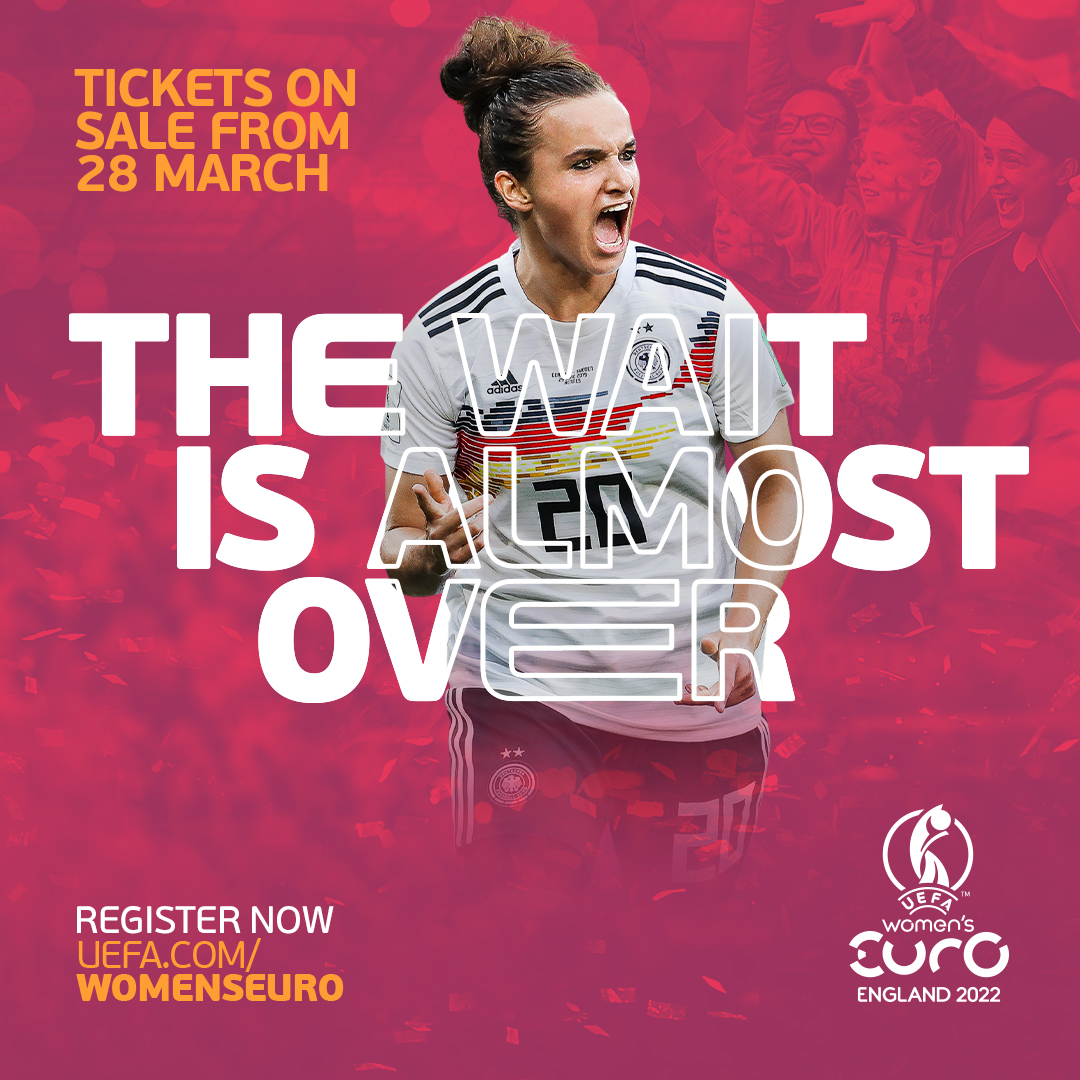 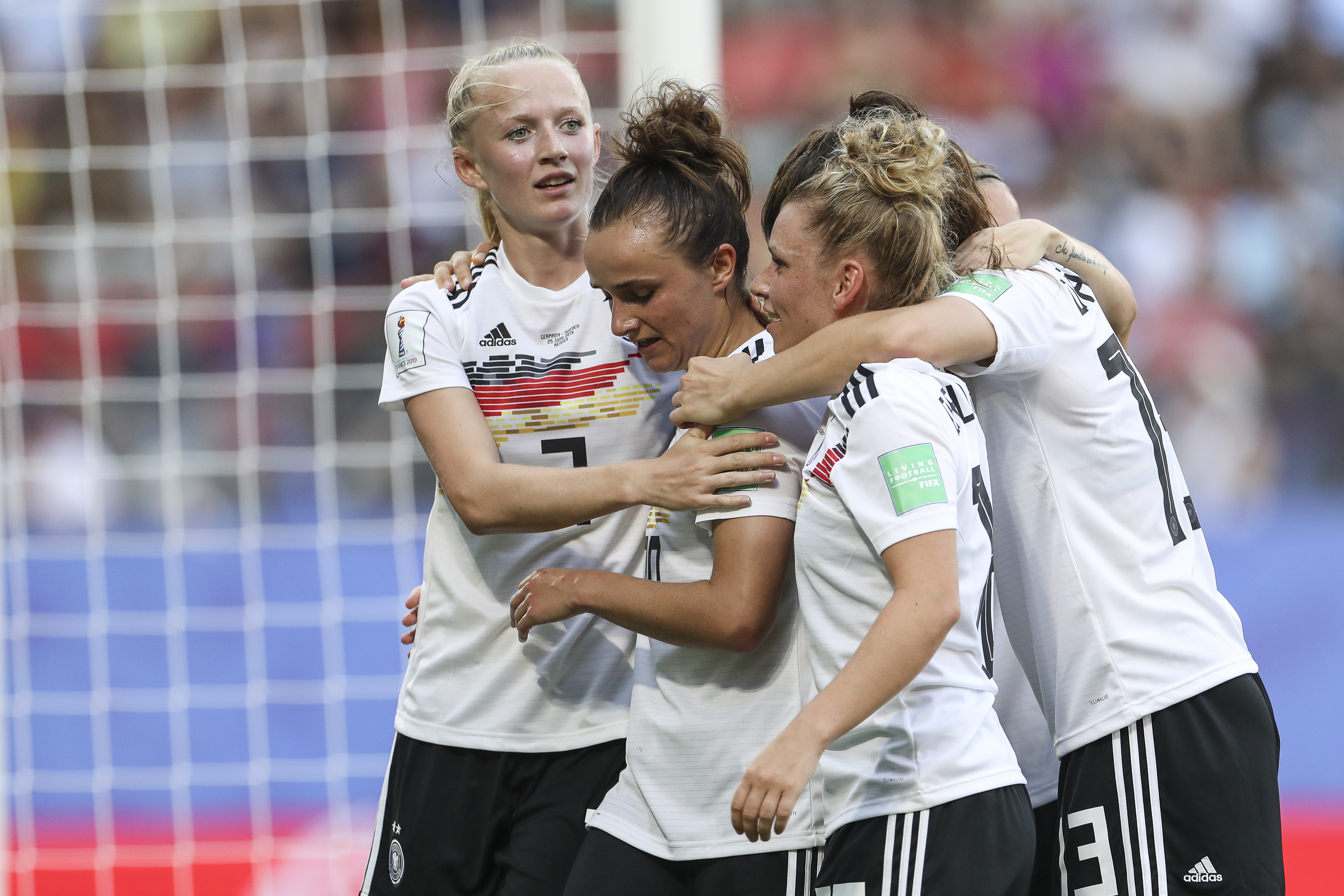 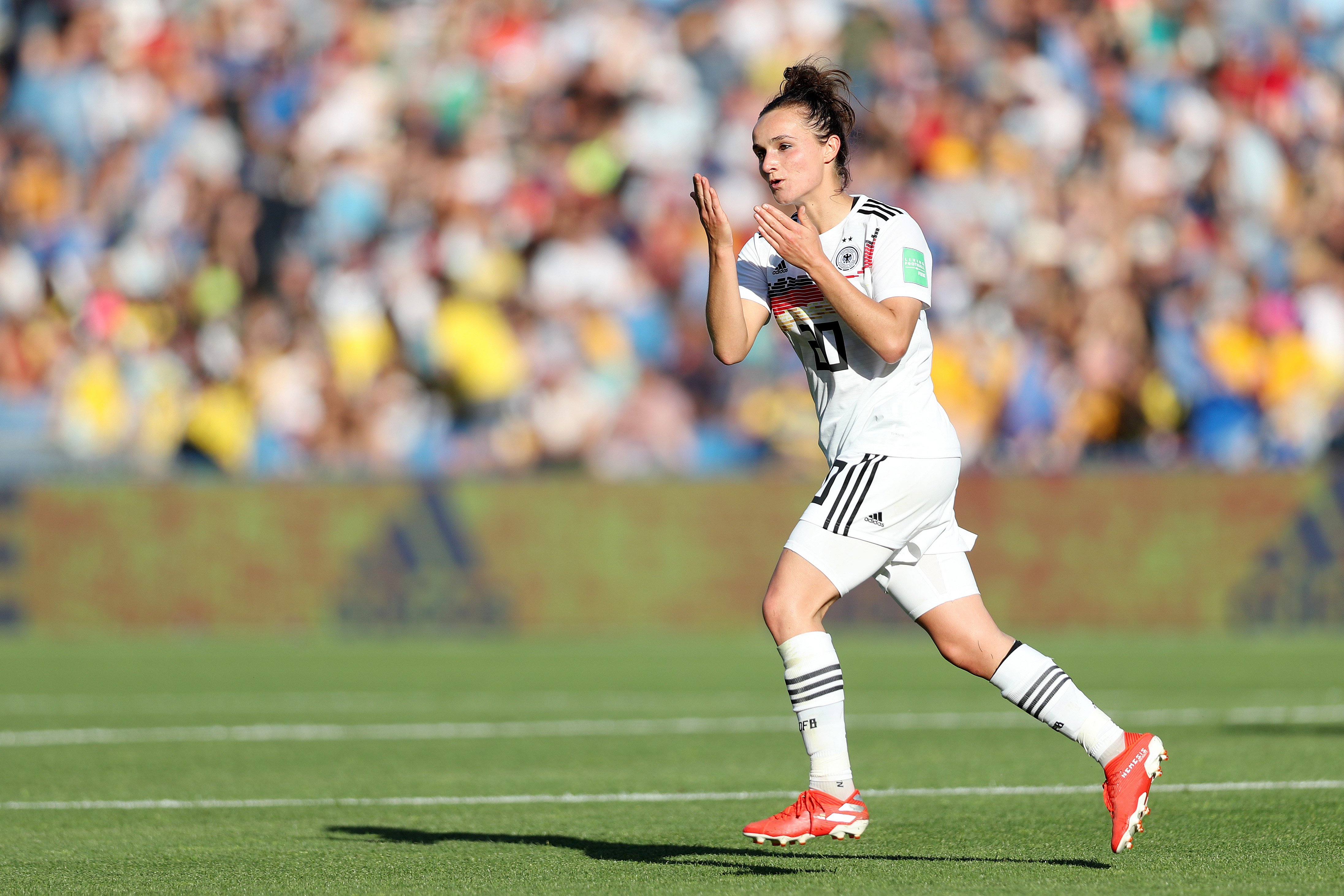 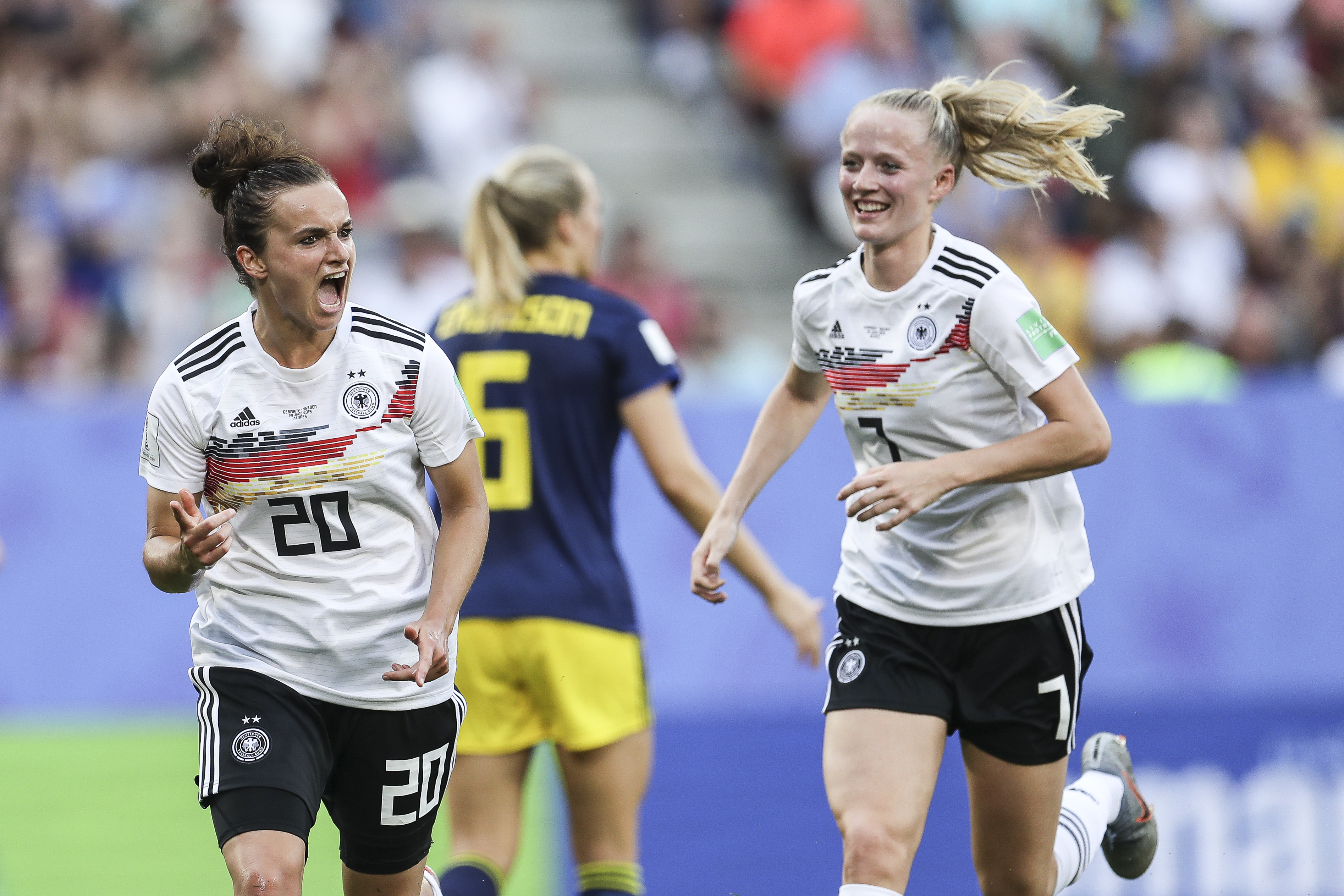