In just under a month Finland make their way to Stadium MK, Milton Keynes for the UEFA Women’s EURO 2022 tournament. The North European nation will be calling Stadium MK their home as they play all three of their group games in Milton Keynes.

Finland are back in the UEFA Women’s Euro finals for the first time in 9 years after disappointingly missing out in 2017. An impressive qualifying campaign saw Finland qualify as group winners remaining unbeaten in a difficult group which included Scotland and Portugal. The Boreal Owls will have a tougher test in the finals as they play Spain, Denmark and Germany in the noted ‘group of death’ at Stadium MK. 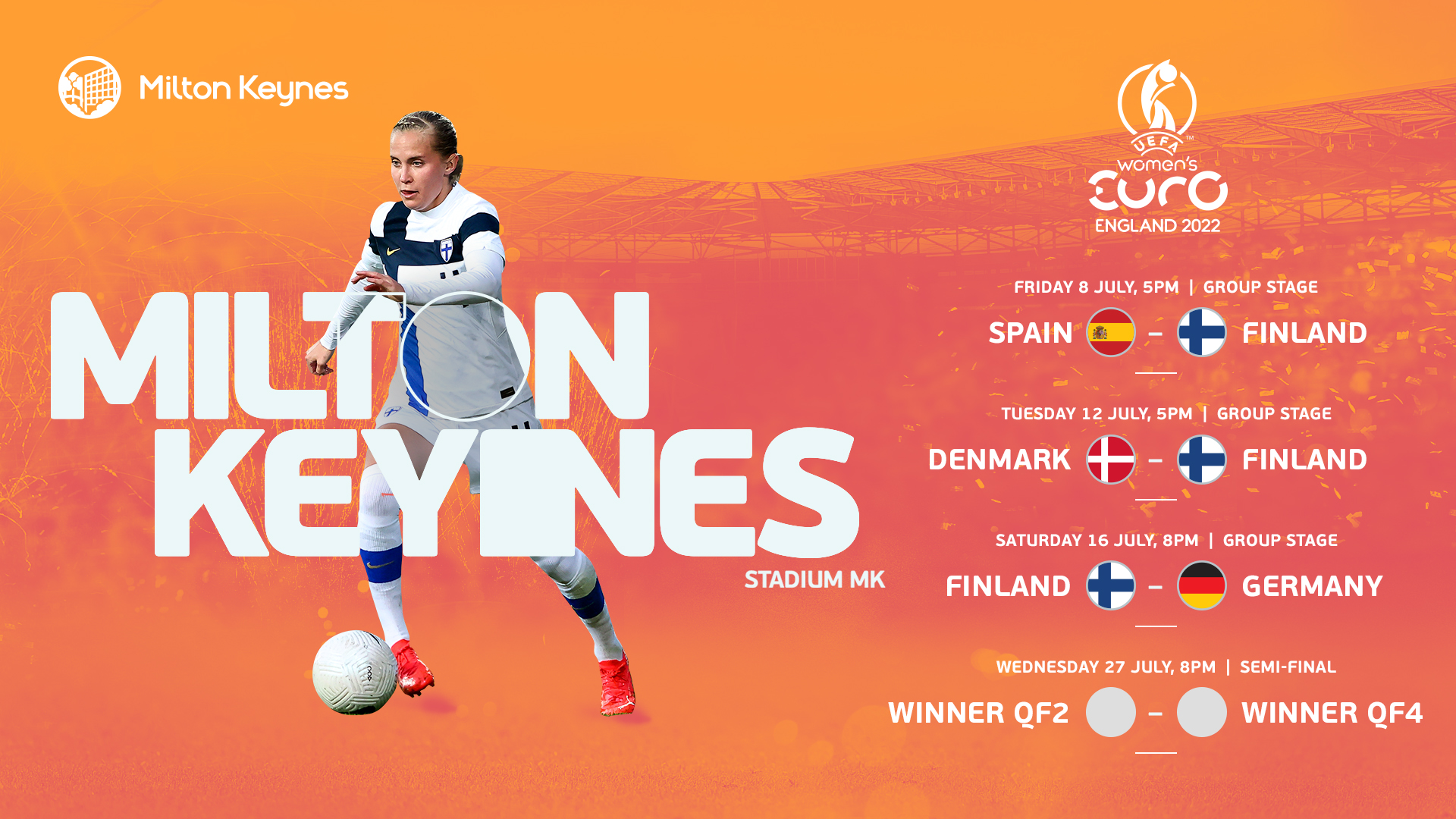 Three time winner of Finland’s Player of the Year award, Kuikka plays here football in the USA with Portland Thorns. The midfielder has spent most of her career in North America being a Florida State graduate, but Natalia Kuikka also spent time in Sweden.

Leading the line for Finland at Stadium MK will be Vittsjo GIK forward Sallstrom. Despite having suffered three serious injuries the 33 year old is Finland’s all-time top goal scorer, she found the net 10 times in qualifying. At domestic level Sallstrom spent most of her time in Sweden and Finland as well as four years in France with Paris FC scoring 82 times in her club career.

One to Watch – Eveliina Summanen

The 24 year old made here Finland debut in 2017 since achieving 34 caps and signed for WSL side, Tottenham Hotspur, playing 10 times as Spurs finished fifth. Summanen played a key role in HJK’s Finnish women’s Cup win in 2017. Despite not scoring yet for Tottenham, the hard working midfielder has an eye for the spectacular having scored plenty from distance. One to keep an eye on.

Finland's team have a long history but were seldom close to reaching major tournaments before they made the last eight-team UEFA Women's EURO in 2005, also in England, surprising Russia in the qualifying play-offs and then making it all the way to the semi-finals ahead of Denmark and the hosts. They were also quarter finalists as 2009 hosts, losing a thriller to England, but had to go through some years of transition, missing out in 2017 before their resurgence to reach the 2022 finals. Hopefully they replicate their qualifying form and enjoy success at UEFA Women’s Euro 2022 at Stadium MK.

Don’t forget you can watch Finland live at Stadium MK, this July. 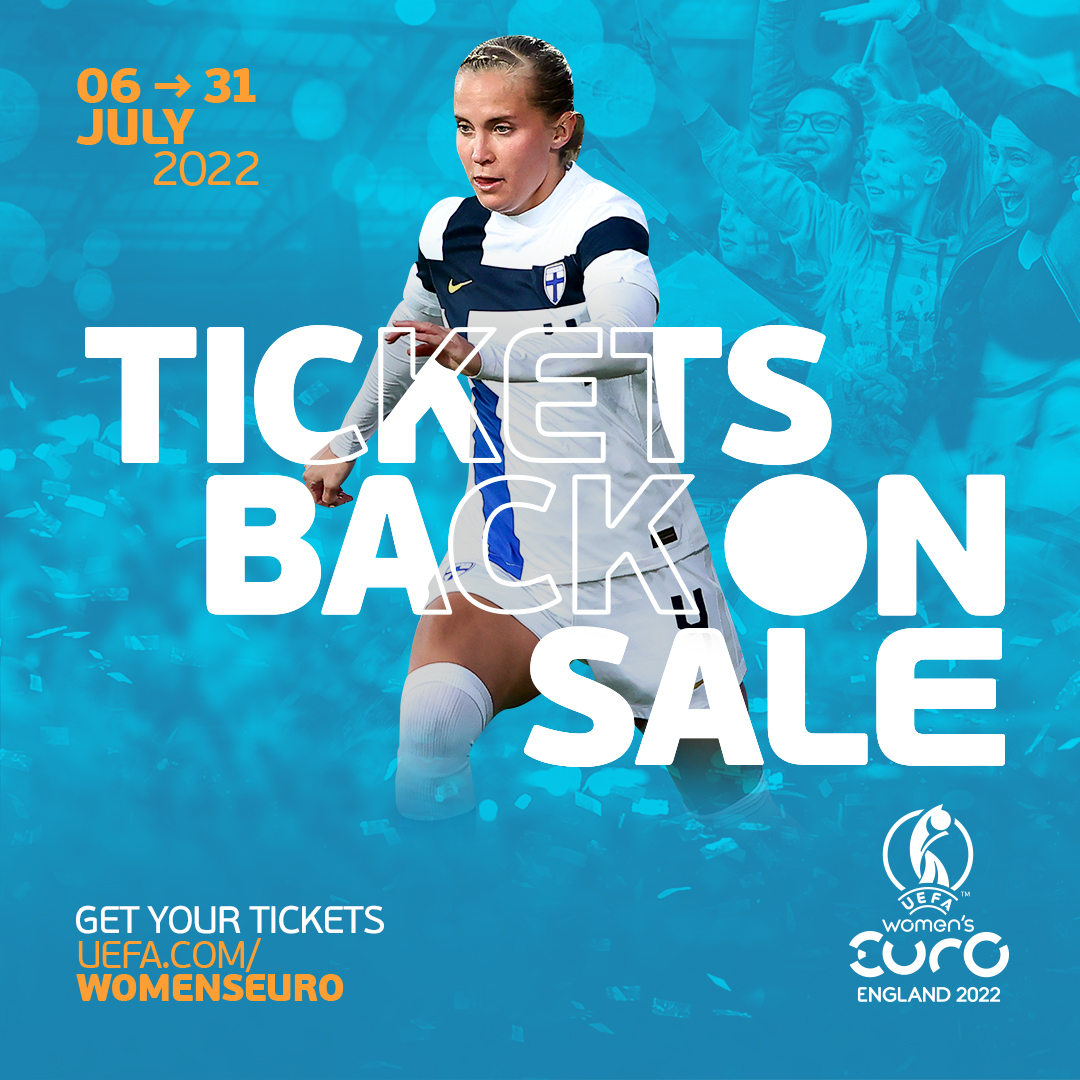 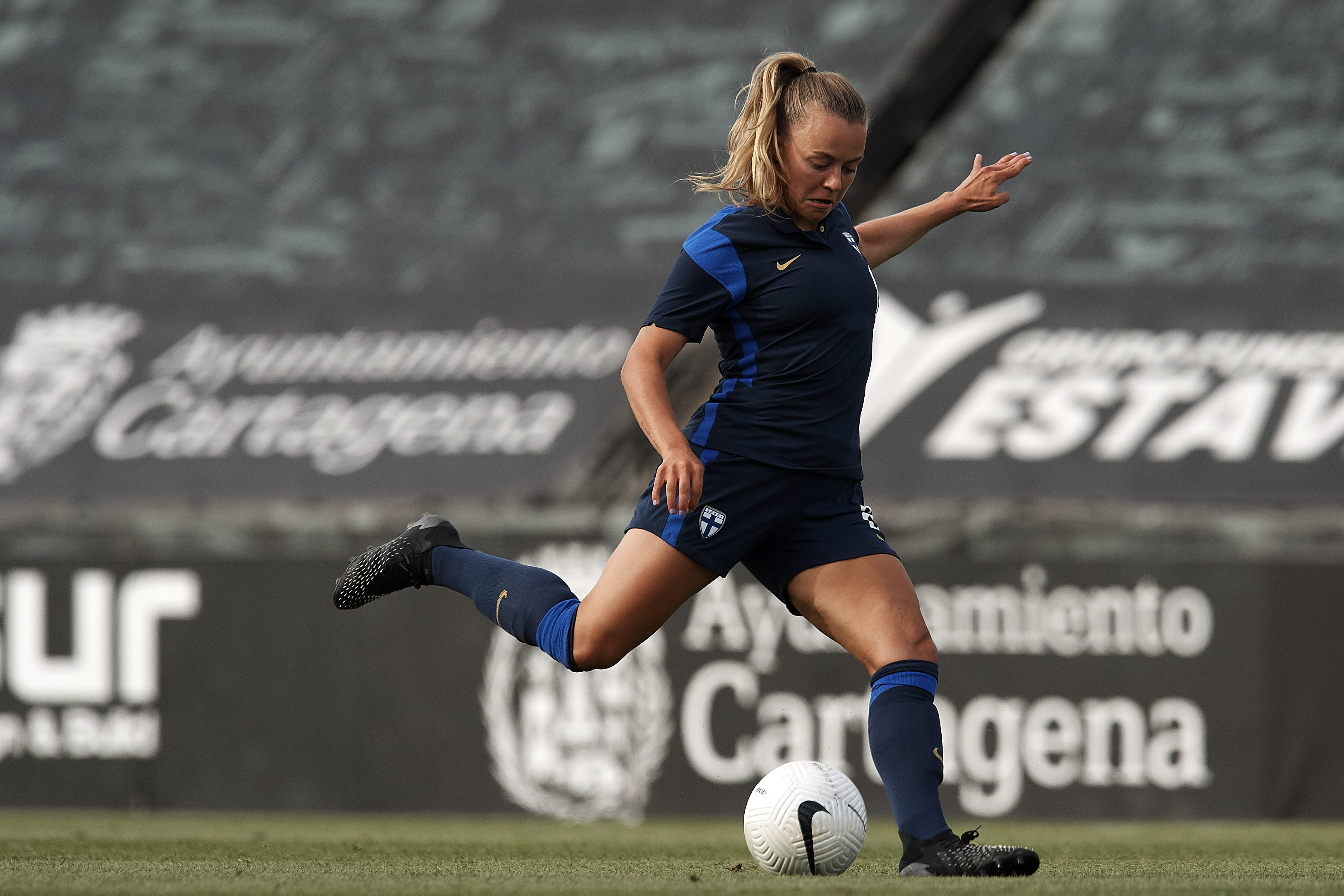 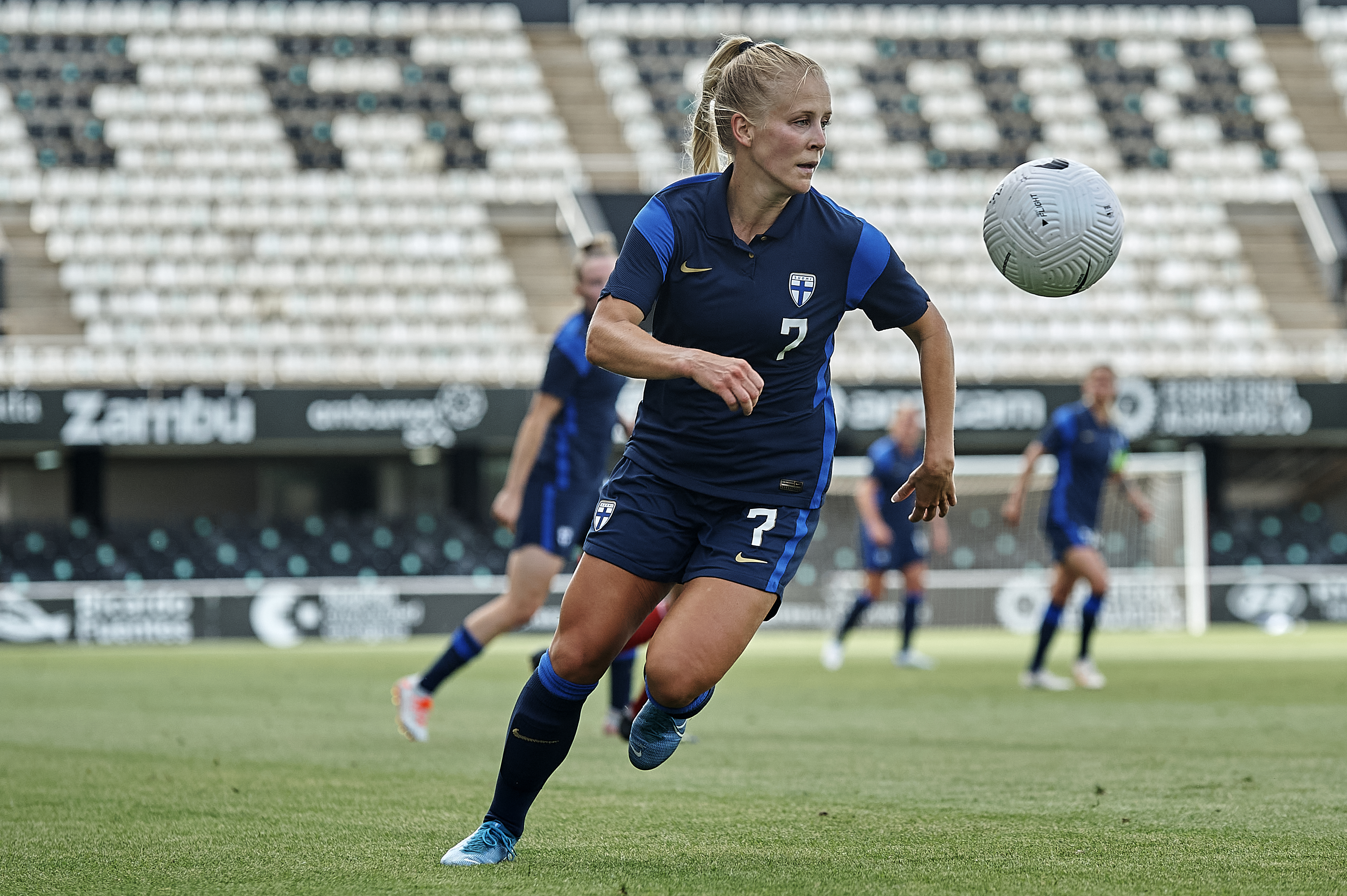 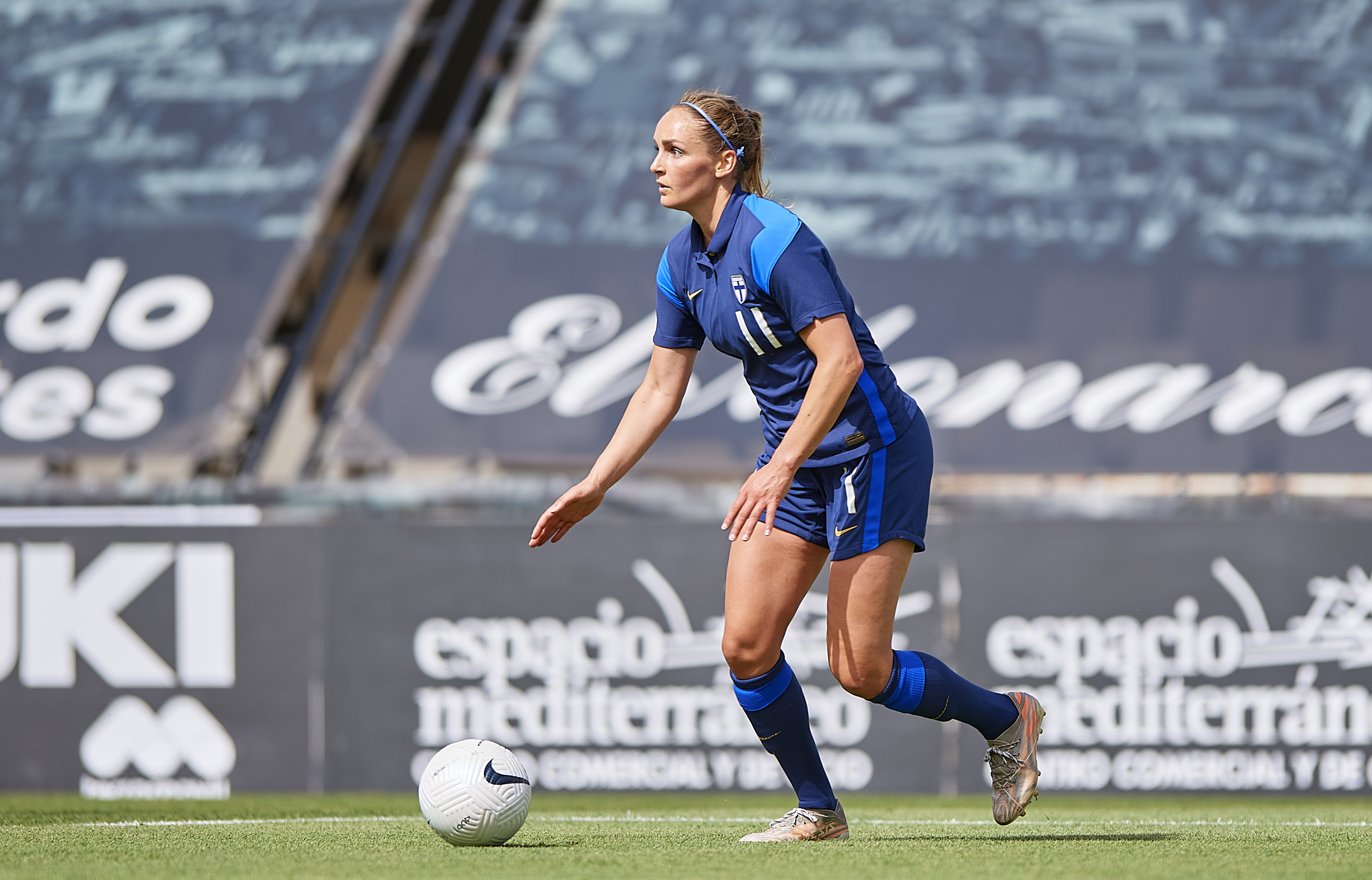 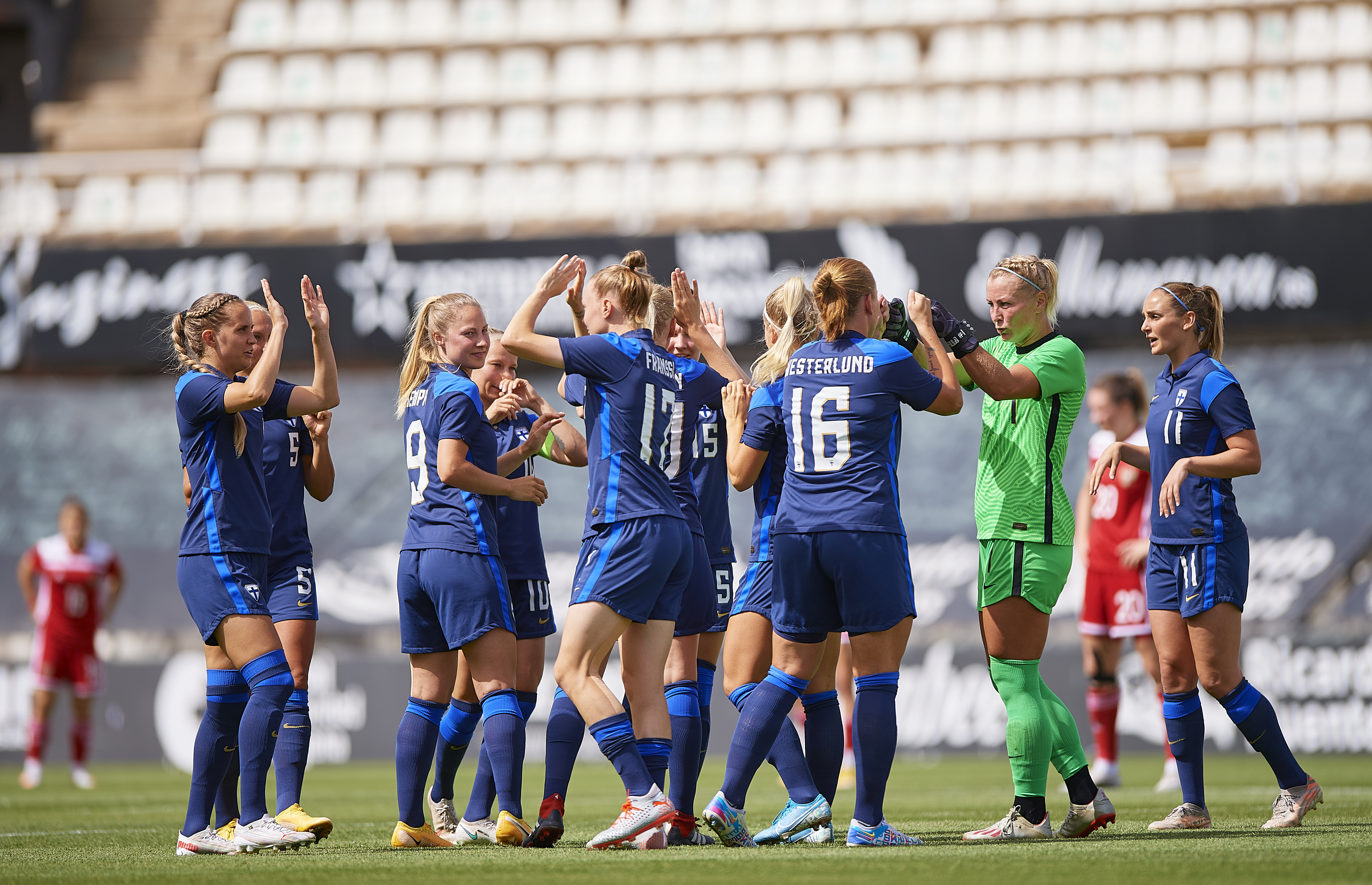