Tickets are back on sale for the biggest Women’s EURO ever!

Milton Keynes’ Stadium MK will be hosting four games during the tournament including three group stage games and one quarter-final match. They are

From 10am [BST] today, tickets to UEFA Women’s EURO England 2022 are officially back on sale with all fans of football, women’s sport and big events encouraged to get involved in what promises to be the biggest women’s sporting event in European history.

Local spokesperson comment: “With the world’s best players on display and a record number of tickets on offer for matches, the atmosphere for Women’s EURO 22 promises to be something special. The tournament always delivers great football moments, and the stage is set for Milton Keynes to provide fans with an opportunity to experience those first-hand.”

16 nations take part in this year’s tournament which will be played out across England, with nine venues playing host to 31 games including Brighton & Hove, London, Manchester, Milton Keynes, Rotherham, Sheffield, Southampton, Trafford and Wigan & Leigh.

This is your chance to be part of the action at UEFA Women’s EURO 2022. For tickets, which are on a first come, first served basis. 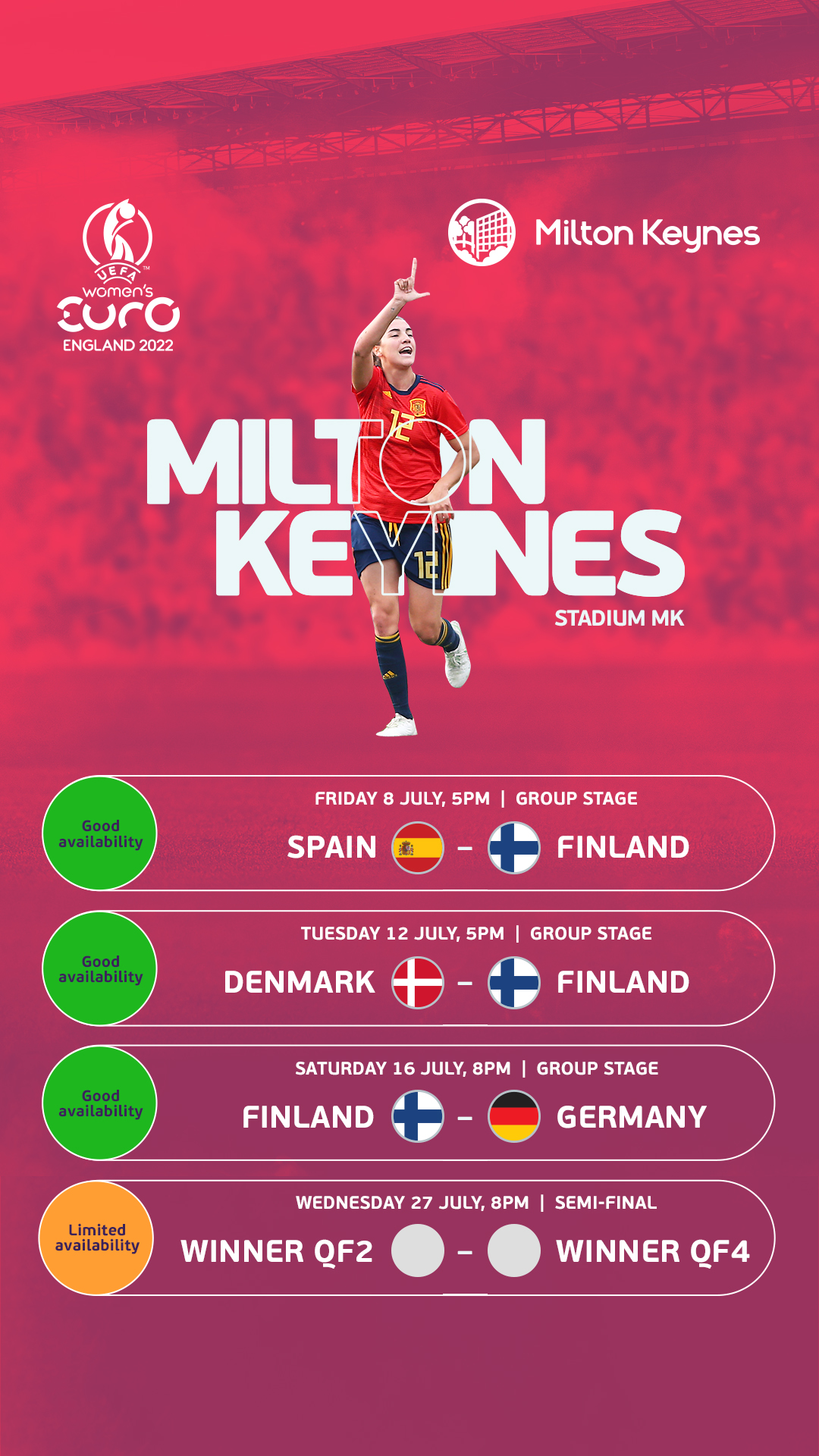 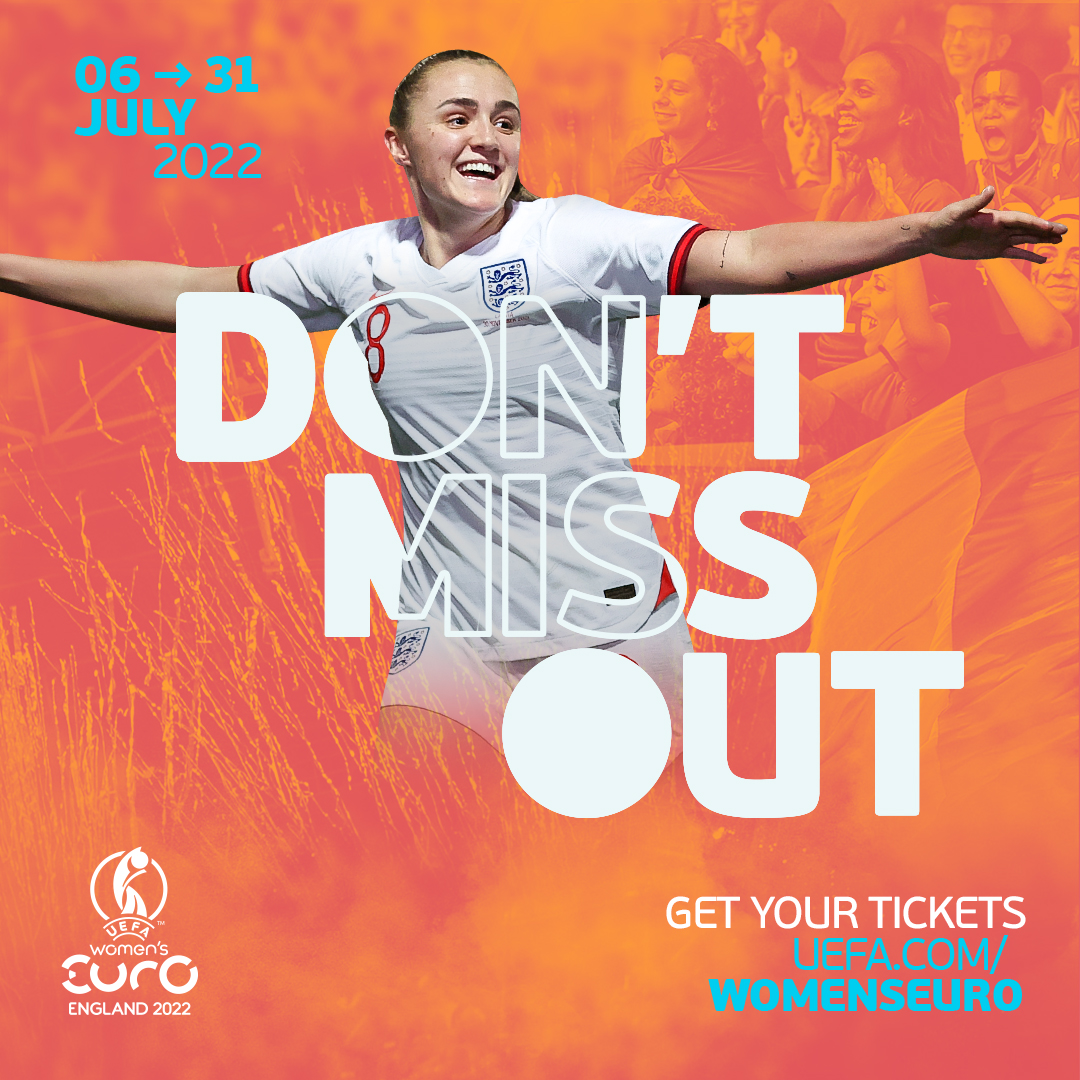