Last night Stadium MK played host to the second of four UEFA Women's EURO 2022 matches with Denmark coming out as 1-0 winners against Finland.

11,615 women's football fans witnessed a tight and cagey first half with Denmark having most of the chances but failing to find the net thanks to Tinja-Riikka Korpela who produced a notably stunning first-half save in front of the Cowshed.

The games only goal came courtesy of Denmark captain, Pernille Harder, who found the net on the 72nd minute to earn a vital three points for Denmark. The Chelsea forward headed home a rebound off the crossbar with 18 minutes left to play, securing victory for her nation to move them level on points with Spain setting up an all important final group game.

Harder scored her 69th goal for Denmark further extending her lead as all time record Denmark goal scorer. Harder went down in the 85th minute after a clash of heads with Finland's Emma Koivisto and went off after receiving treatment, luckily it didn't look to serious and Harder will look to better their UEFA Women's EURO 2017 runners up finish by going one step further this year.

It wasn't simple for Denmark, though, Finland went agonisingly close to an equaliser in stoppage time. Denmark goalkeeper Lene Christensen pulled off a brilliant one-handed save towards the end of the game to block a shot from Jenny-Julia Danielsson from outside the box. Ultimately winning the tie for Denmark.

Finland remain without a point after their second successive group-stage defeat leaving them at the foot of Group B without a single point. The Fins, however, have one game remaining and a win could see them qualify. The final fixture is also of importance at the top of Group B, Germany will look to maintain a 100% record following their 2-0 win against Spain in Brentford last night.

Germany, who are eight time Euros winners, will take on Finland live at Stadium MK this Saturday for an 8pm Kick Off.

Tickets for this all important final game of Group B are still available. There are limited tickets available and can be purchased Online only through UEFA.com. 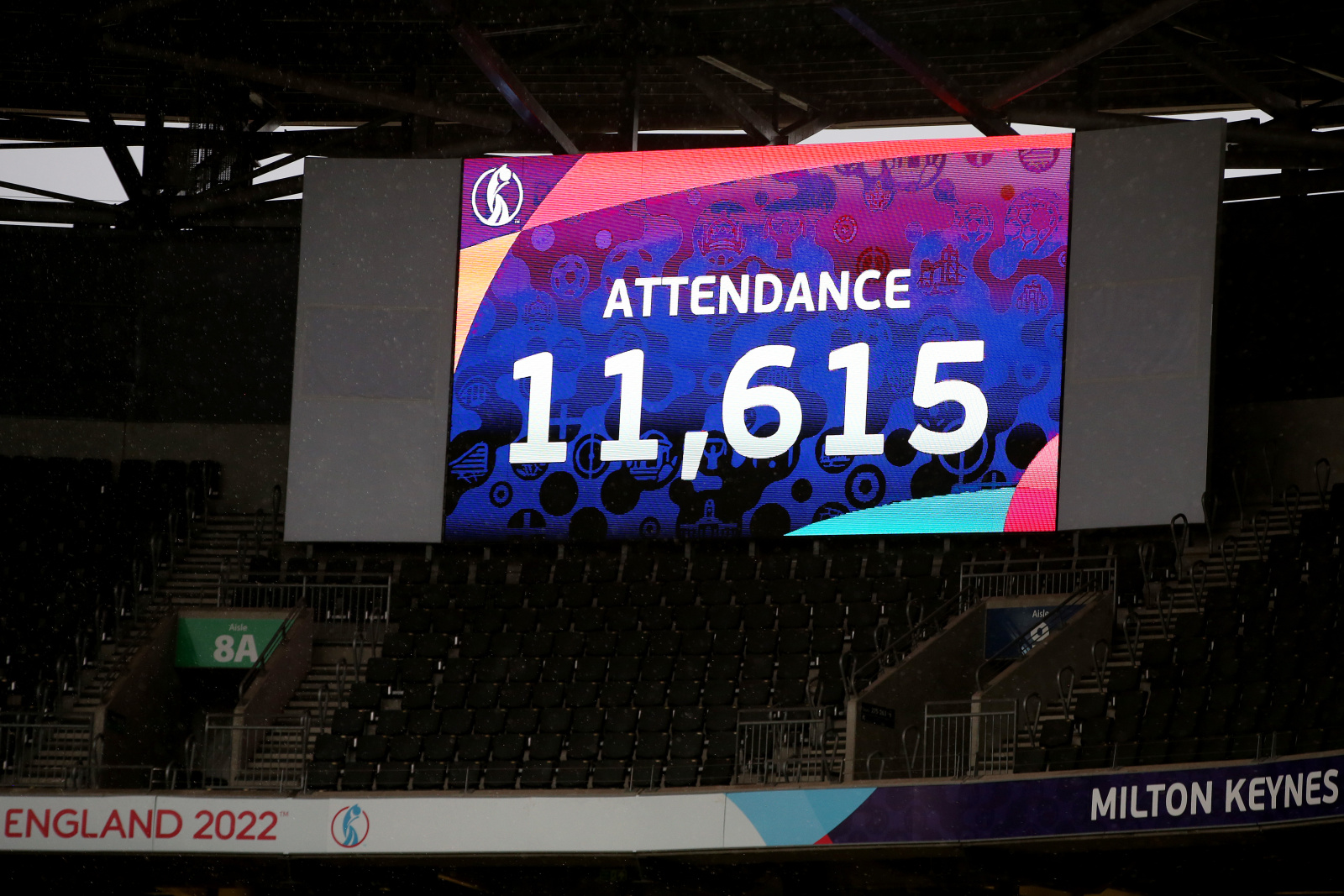 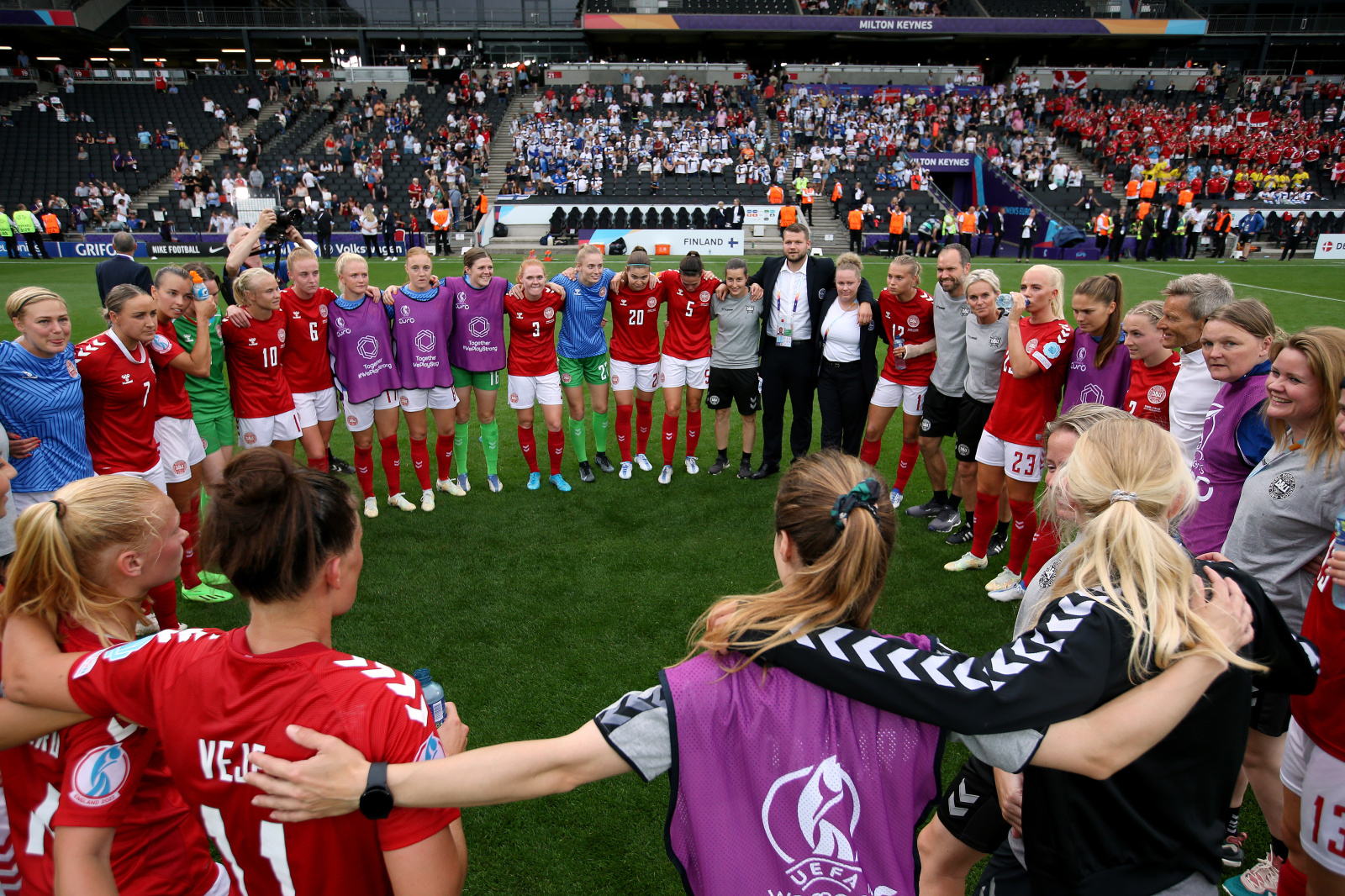 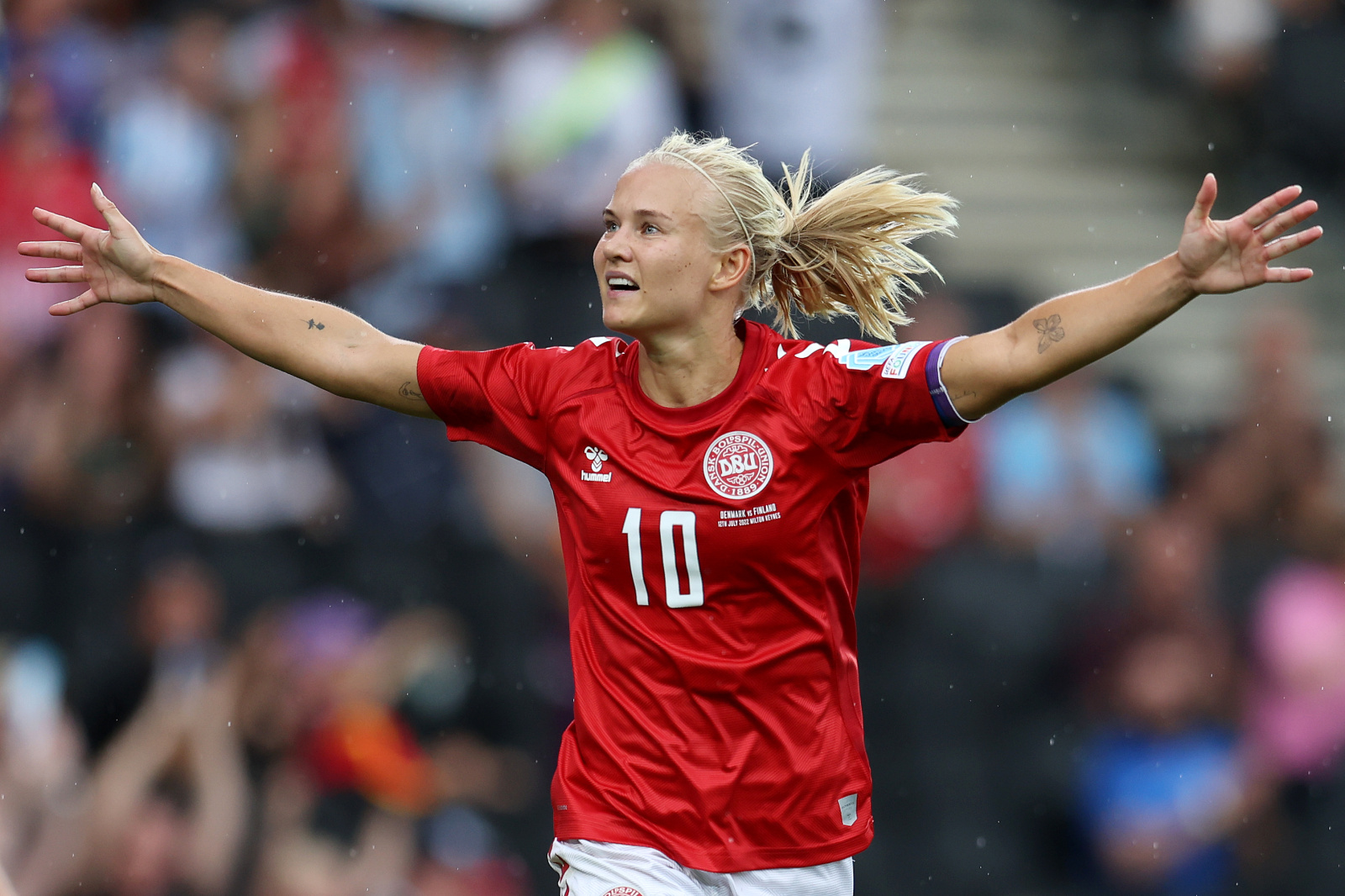 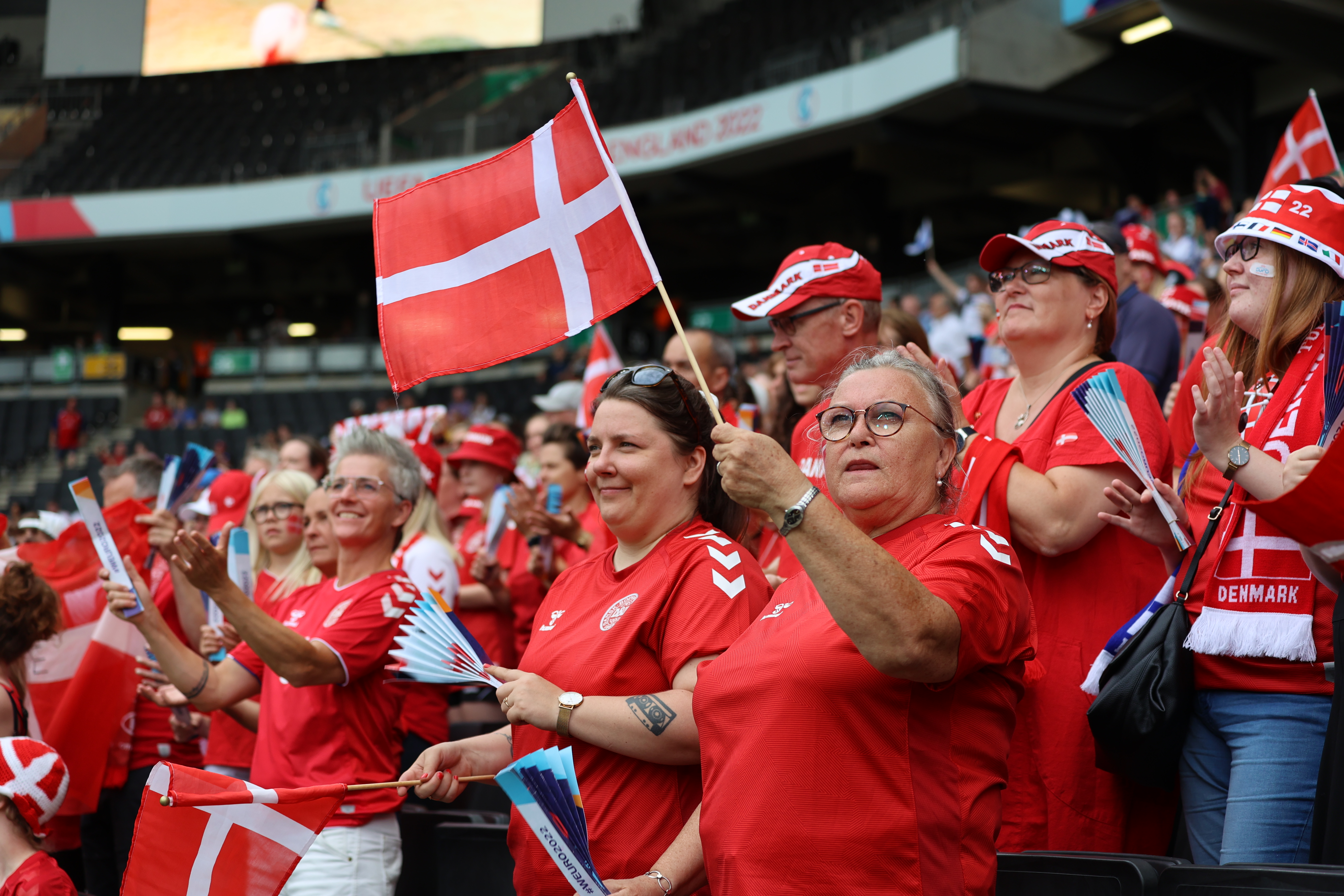