A record-breaking crowd of 27,445 watched Germany book their place in the UEFA Women’s EURO Final courtesy of 2-1 victory over France at Stadium MK.

In the fourth and final UEFA Women’s EURO fixture to be held at the home of MK Dons, Germany came out on top, with top scorer Alexandra Popp heading home the winning goal 14-minutes from time. Popp had earlier put Germany ahead but an own goal by defender Merle Frohms had the scores level at the break.

The attendance of 27,445 was the most EVER at a UEFA Women’s EURO Semi-final not involving the host nation, marking a perfect end to the tournament being held at Stadium MK, Milton Keynes.

The tournament as a whole was a success with records broken across not just the city of Milton Keynes but across the whole country. Attendance records have been shattered, while viewership figures for those watching at home are also reaching unprecedented numbers ahead of this Sunday’s final.

At Stadium MK, the tournament kicked off in mid-July with Spain coming from behind to win 4-1 against Finland. Finland played all their Women’s EURO fixtures at Stadium MK, despite a good showing on and off the pitch, Finland finished bottom of Group B without winning a single game.

Eight-time European champions, and eventual EURO 2022 finalists, Germany ended their Euro 2022 Group B campaign in style with a dominant win over Finland at Stadium MK in Milton Keynes. Potential player of the tournament, Alexandra Popp, scored her third, fifth and sixth goal in consecutive games at Stadium MK, creating another record for the tournament.

The attendance of 27,445 was the biggest yet at Stadium MK during the UEFA Women’s EURO 2022 tournament becoming the All-time biggest crowd at a UEFA Women’s EURO semi-final not involving the hosts, bettering the 20,721 of Germany v Finland and the 16,819 who witnessed the opening game between Spain and Finland. A crowd of over 11,800 watched on as Denmark beat the Fins earlier this week, an incredible group of attendances contributing to a world record attended tournament.

UEFA Women’s EURO 2022 has brought pride to the city of Milton Keynes with Stadium MK being involved in a record-breaking tournament for not juts women’s football but women’s sport. 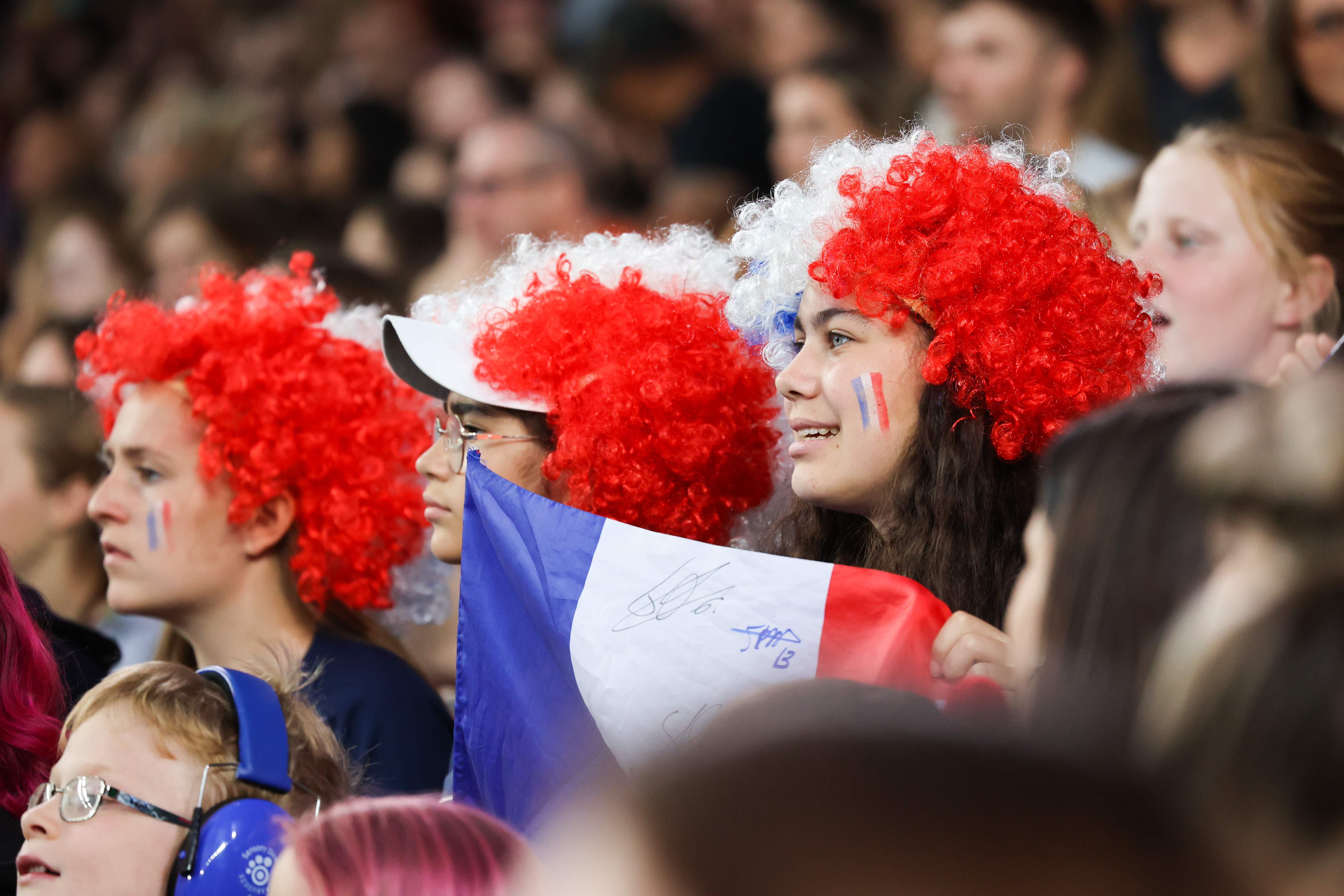