Stadium MK Closes The Curtain On The 2021/22 Football Season

Last night saw the final game of the 2021/22 football season at Stadium MK as MK Dons Sky Bet League One campaign came to a close with a 1-0 Play-Off Semi-Final Second Leg win against Wycombe Wanderers.

Despite the win and an incredible performance, it wasn’t enough to book a trip to Wembley for the Sky Bet League One Play-Off Final. However, the Dons held their heads high in search of the all-important second goal meaning the 2021/22 season comes to an end.

MK Dons finished the regular season in third place in Sky Bet League One, narrowly missing out on automatic promotion to the Championship. An incredible achievement for the team all things considered.

In August, The Stadium MK journey began with Liam Manning’s first game in charge ending in defeat against Sunderland. The Dons didn’t look back from then, going six games unbeaten in a row at home making Stadium MK a fortress. Notably a six goal thriller in which The Dons came from behind twice to draw in dramatic fashion against Fleetwood Town in the Papa John’s Trophy courtesy of a Scott Twine Hat trick. Twine went on to be crowned the best player in the league being awarded Sky Bet League One Player of the season at April’s EFL Awards. 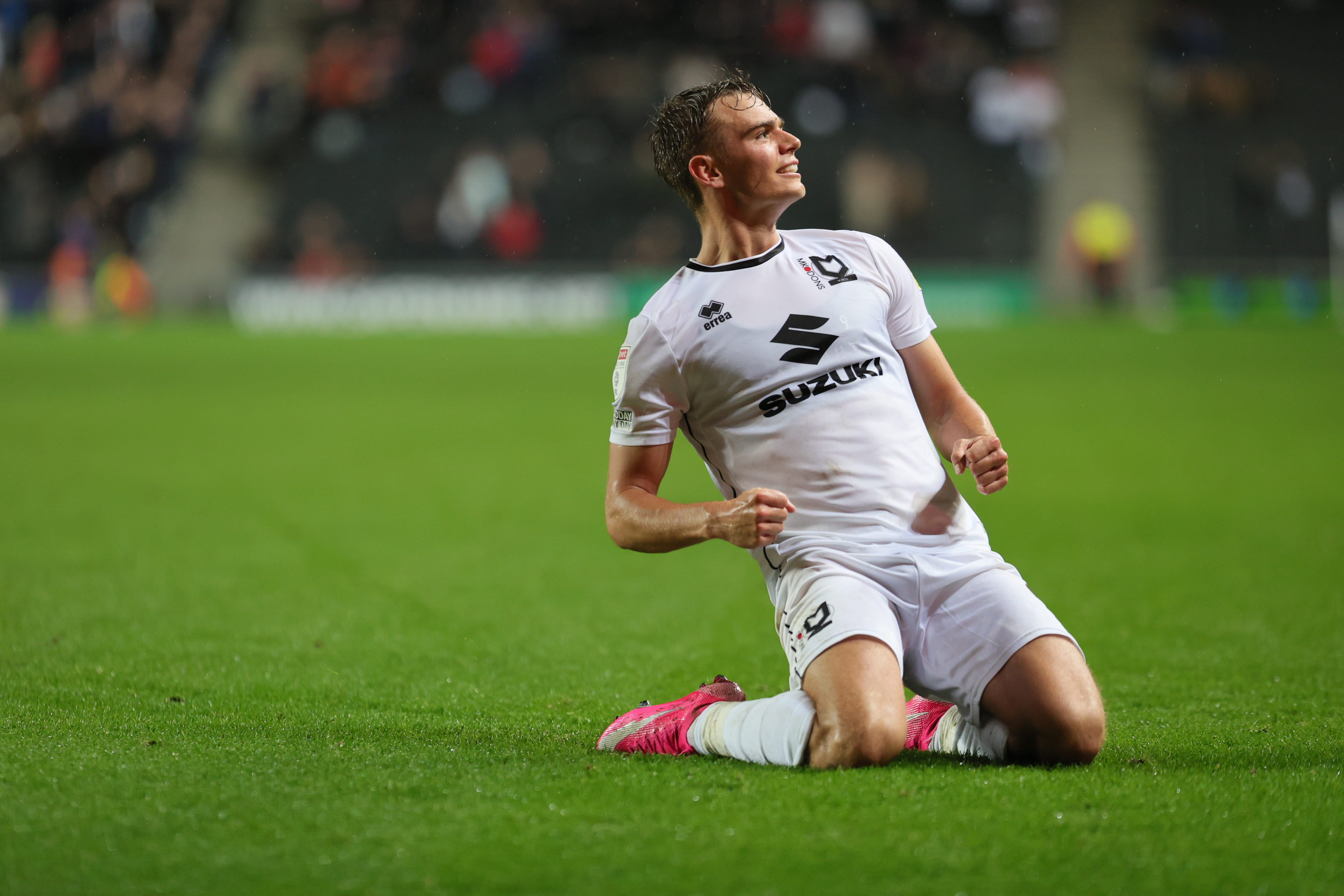 Despite the unfortunate end to the season Liam Manning’s men look back on the 2021/22 season with some great memories, both on and off the pitch. 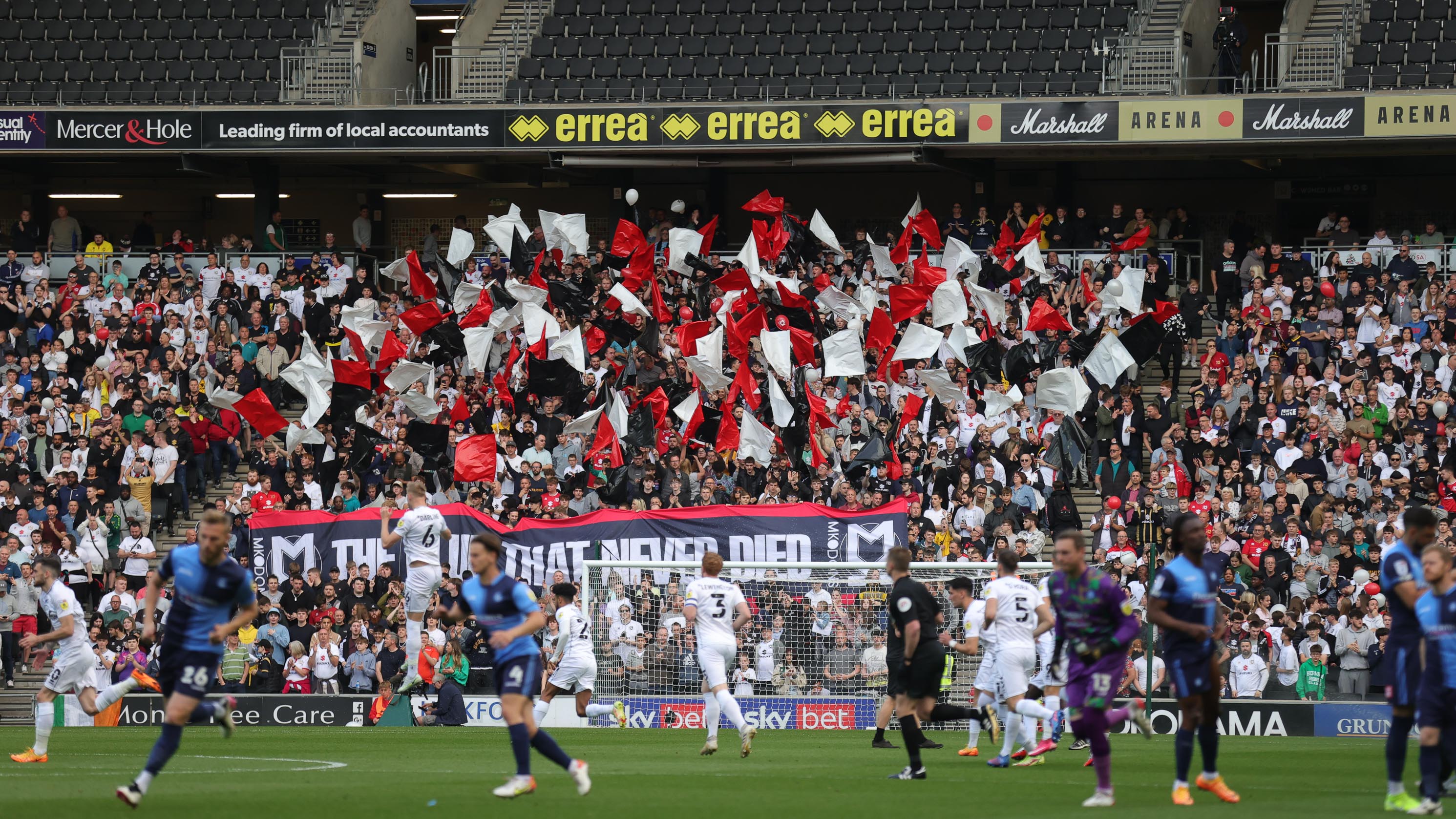 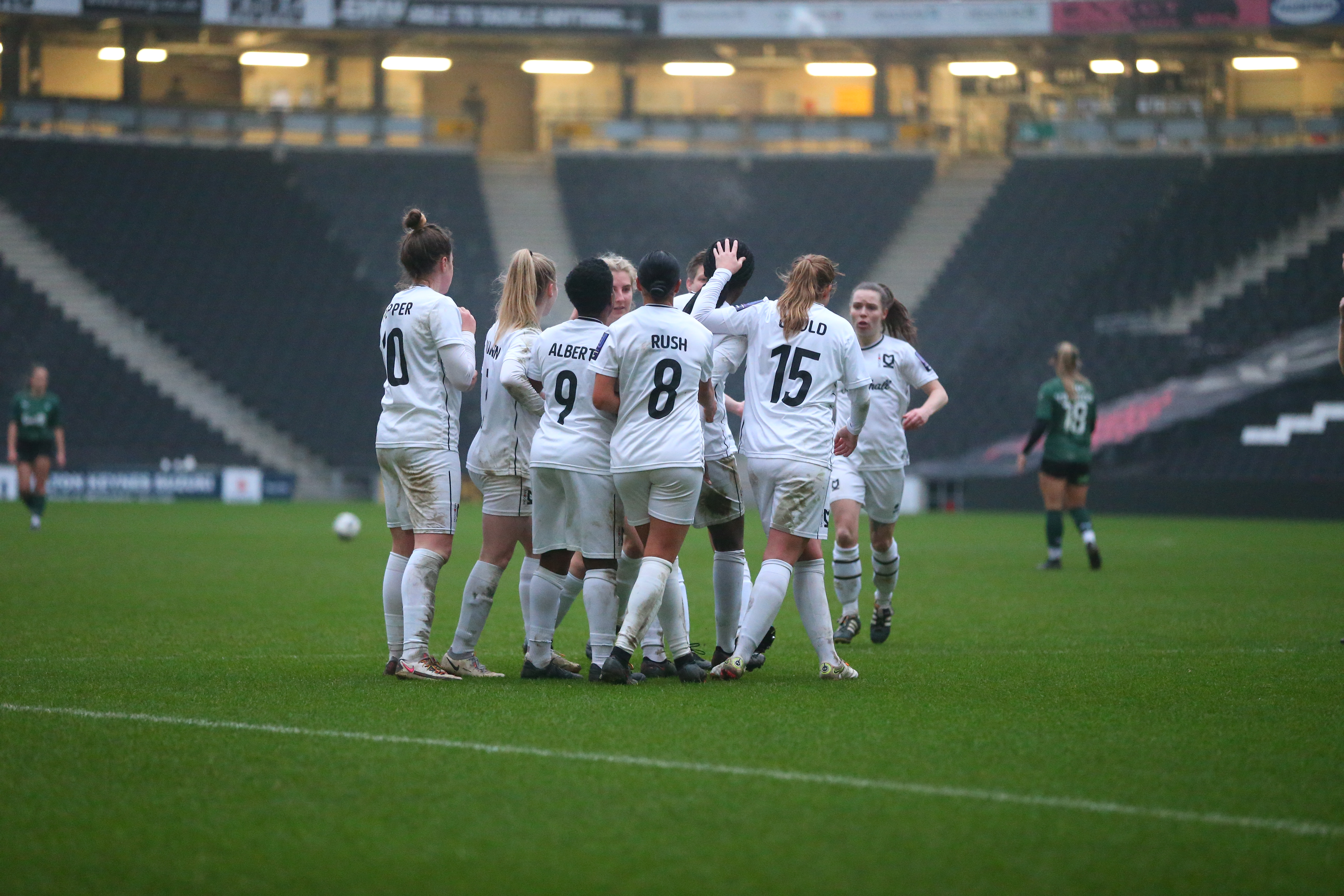 MK Dons Women’s Team ended their FA Women’s National League (FAWNL) campaign in early May in emphatic style at Stadium MK. A 5-1 final day victory earned much deserved survival for the Dons as Charlie Bill’s side achieved 29 points, in a league of high standard, which allowed MK Dons to take up ninth at the end of their 2021/22 FAWNL campaign.

A hugely successful achievement for MK Dons Women this season with some major highlights, including a 1-0 win at Stadium MK against second place Oxford Untied who were at the time on a 12 match unbeaten run.

The return of fans to MK Dons Women’s games also provided a huge impact on the players with the, at times, free scoring Dons benefiting from Local support at Stadium MK. Including the final day 5-1 win against Keynsham Town, the Dons earned a 7-1 cup win against the same opponents at Stadium MK. In December and January MK Dons enjoyed two more big wins against relegation rivals Plymouth Argyle(3-1) and Hounslow(5-0), the latter included a double from Chez Albert.

The end of the 2021/22 season may be over but the football continues this summer. The UEFA Women’s Euro 2022 tournament comes to stadium MK, with world class international players coming to Stadium MK this July. Stadium MK, home to MK Dons, is guaranteed to host four matches throughout the tournament. The matches include:

Tickets for The UEFA Women’s Euros will be back on sale this Thursday (12th May) at 10am BST. 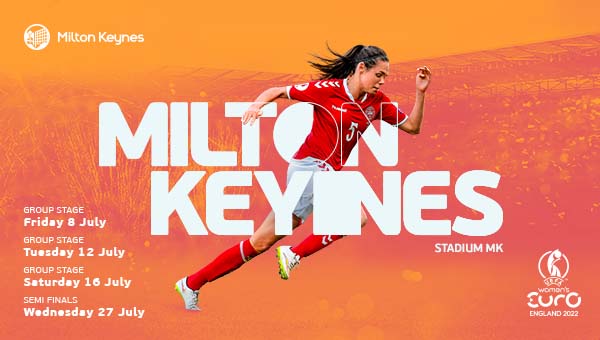