A crowd of 16,819 watch Spain beat Finland, which is the most in a UEFA Women's EURO group-stage match not involving a host nation.

Stadium MK played host to the first of four UEFA Women’s EURO 2022 matches as Spain beat Finland 4-1 in the opening game of Group B.

In front of a record-breaking crowd of 16,819 at the home of MK Dons - the biggest-ever for a UEFA Women’s EURO group-stage match not involving a host nation - Spain came from behind to secure victory.

Linda Sällström had given the Fins an early lead as Finland Head Coach, Anna Signeul, praised the Stadium MK atmosphere after her side’s opening match at the UEFA Women’s EUROS.

The Fins couldn't make the early goal count as Irene Paredes and Aitana Bonmatí turned things around before half-time for Spain. Then, in the second half, Lucía García and Mariona Caldentey found the net to make it a winning start for the tournament favourites.

Signuel's, Finland Head Coach, side play two more games at the home of MK Dons, including an important clash with Denmark on Tuesday, but reflecting on Friday’s atmosphere in her post-match press conference, “It was a fantastic atmosphere and the players were on the verge of crying when they saw all the fans - it was amazing." She continued, “It is amazing that there are so many football fans that come, even if they aren't Spanish or Finnish - just a fan of women's football. It was a great atmosphere.”

Signuel added: “It is going to be a fantastic event and we are so proud to be a part of it.”

Finland are back in Stadium MK action on Tuesday when they will look to return to winning ways against Denmark, kick-off 3pm. The Fins then take on Germany in the final match in Group B on Saturday night, kick off 8pm. 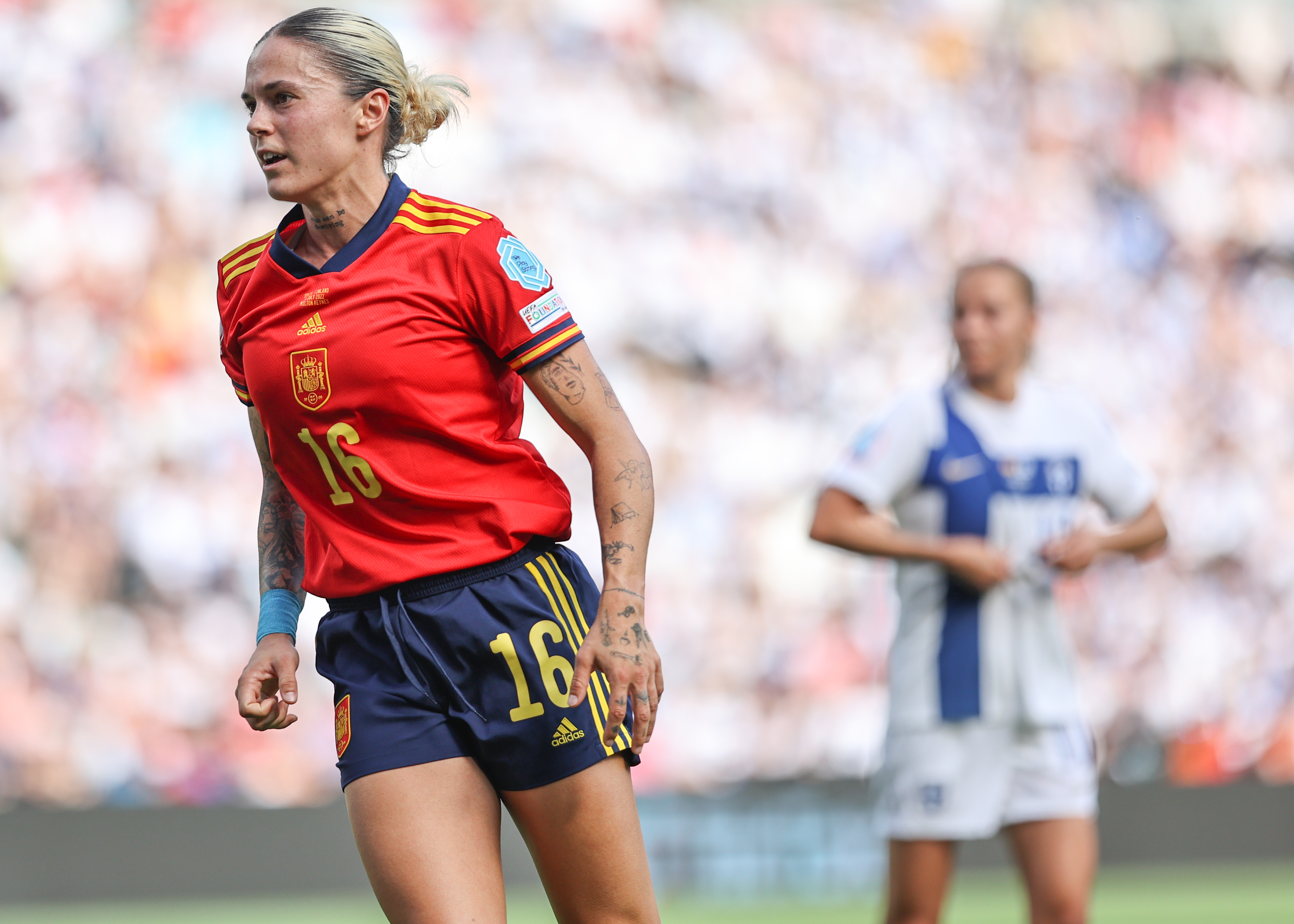