On Friday 30th November, the iconic British band Soul II Soul took to the stage at Marshall Arena to play a fantastic gig for the 2,800 fans that came down to see them. Soul II Soul played some of their huge hits, including ‘Keep On Movin’ (which sold over a million copies in the US alone) and the UK number one single ‘Back To Life (However Do You Want Me).’

The atmosphere in the arena was electric as the band paid tribute to their legendary debut album, ‘Club Classics Vol 1’.

Supporting Soul II Soul were The Brand New Heavies, who certainly got the crowd warmed up with their big hits such as ‘Midnight At The Oasis’ and ‘Dream Come True’. 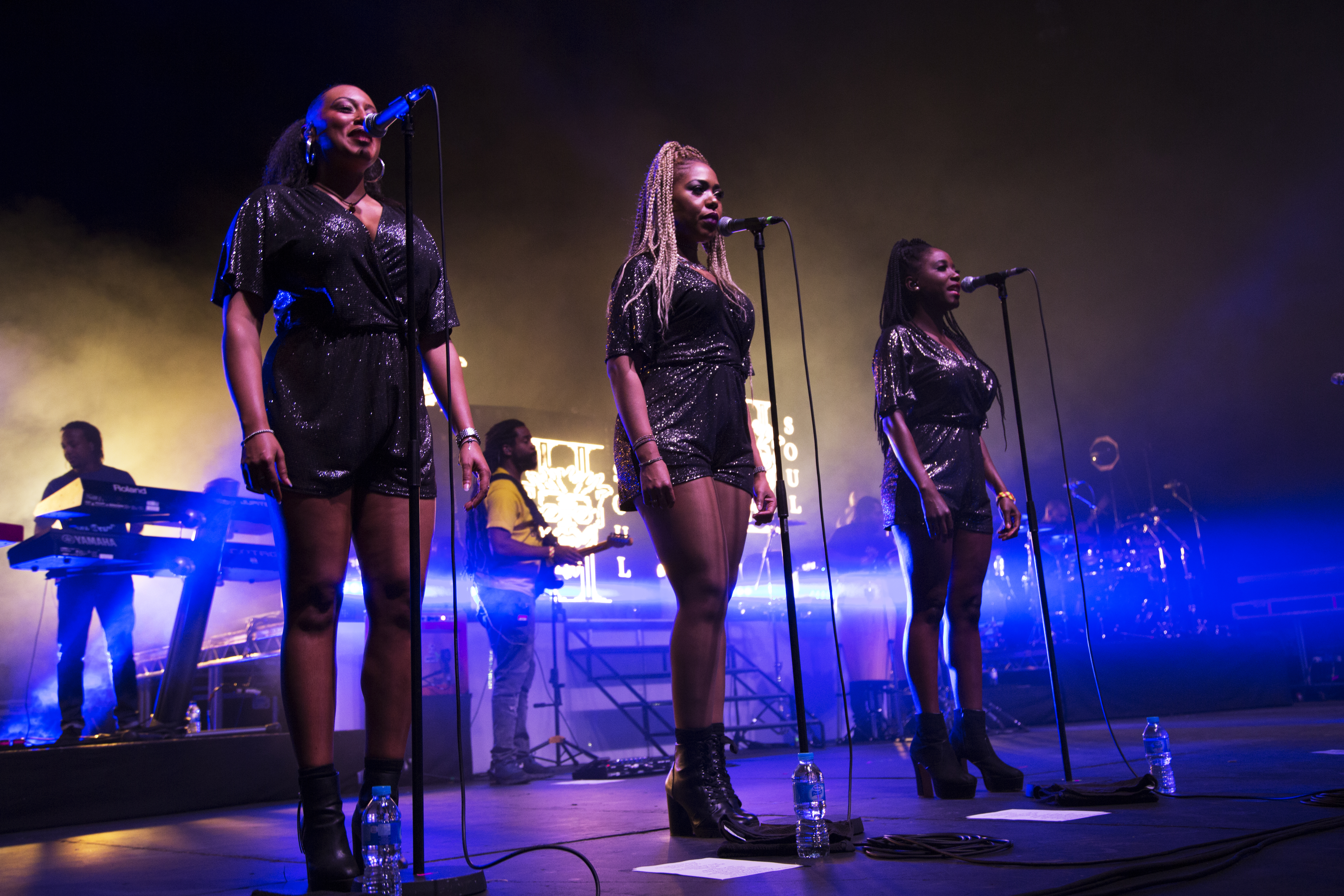 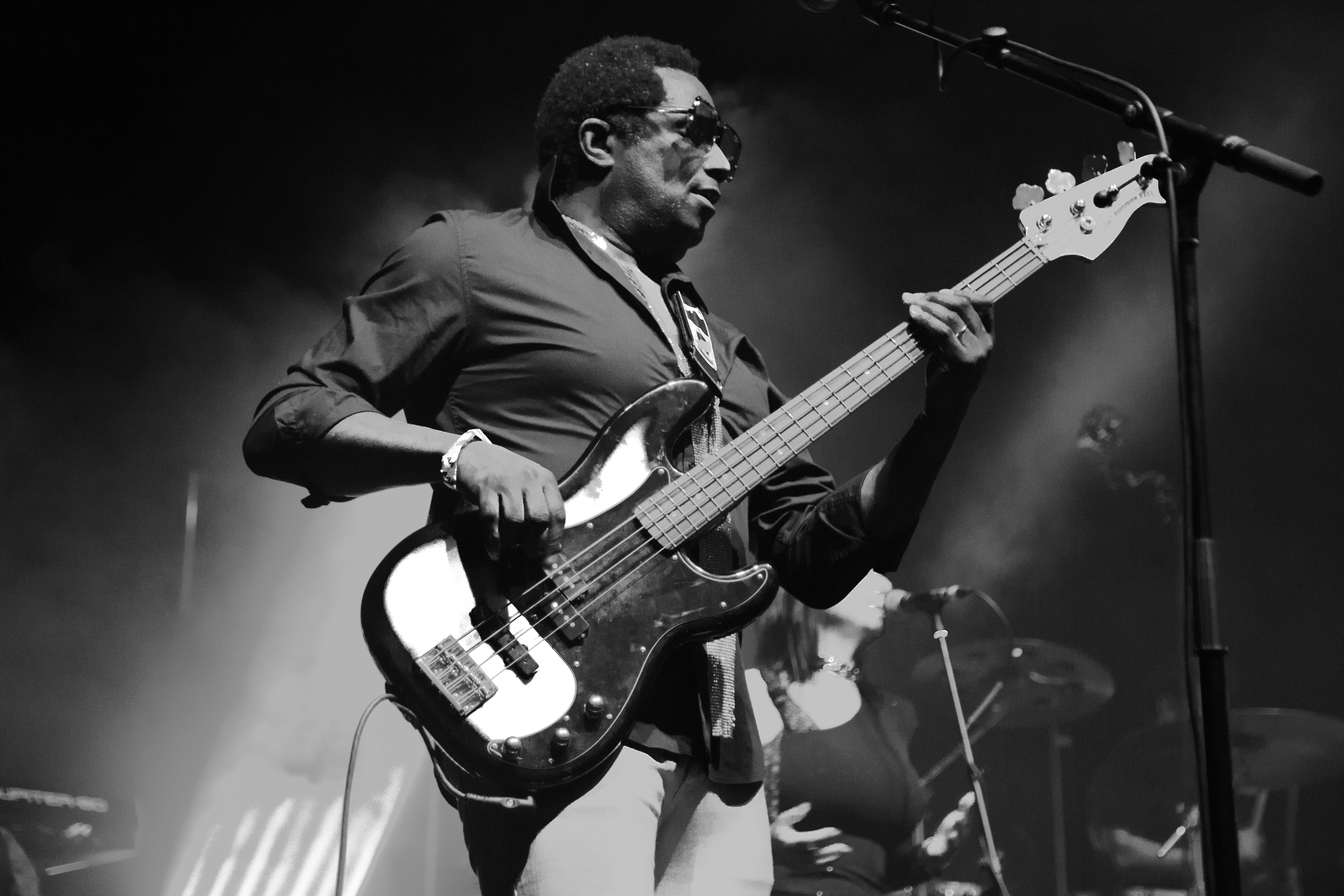