Schedule Of Play For The 2019 BetVictor Masters

The schedule for the 2019 BetVictor Masters has been announced.

Van Gerwen will begin his challenge against Welsh ace Clayton, who makes his Masters debut after rising to 16th on the PDC Order of Merit following a successful 2018 which included his Austrian Darts Open success.

The £200,000 tournament begins with four first round ties on Friday February 1, with the remaining four games from round one being played on Saturday, February 2.

The tournament then culminates on Sunday, February 3, with the quarter-finals in the afternoon session and the semi-finals and final in the evening session.

The Schedule Of Play For The 2019 BetVictor Masters

Tickets for the BetVictor Masters are available now from https://pdc.seetickets.com or visit MK Dons Box Office. 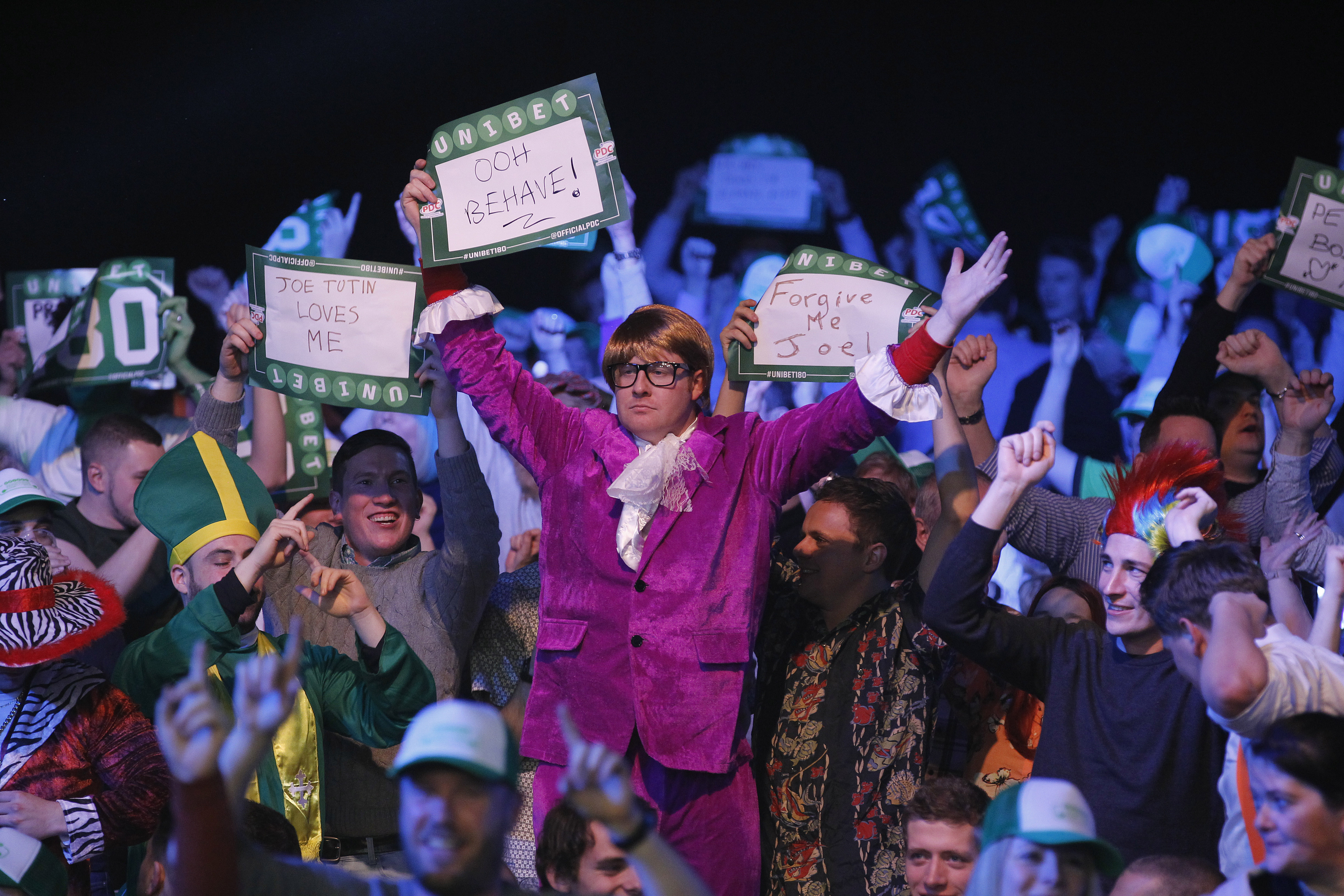