An electric atmosphere at Marshall Arena welcomed Saracens Mavericks and Wasps as they came head to head on Monday. Both teams were ready and raring to go as they battled for the Mike Ho Trophy.

The showcase setting was befitting of the occasion and both sets of supporters gathered to remember Mike, the former VNSL Senior Lead Physio, who has sadly passed away last month. Supporters also showed their generosity as the team raised funds for Mind Charity in Mike's name.

Following on from the thrilling match Kat Ratnapala said "A Huge thanks to all the volunteers and supporters at today’s game, it was a fantastic venue and showcase game which I’m proud to have brought to Milton Keynes and it’s all thanks to all the hard work behind the scenes within Saracens Mavericks.” 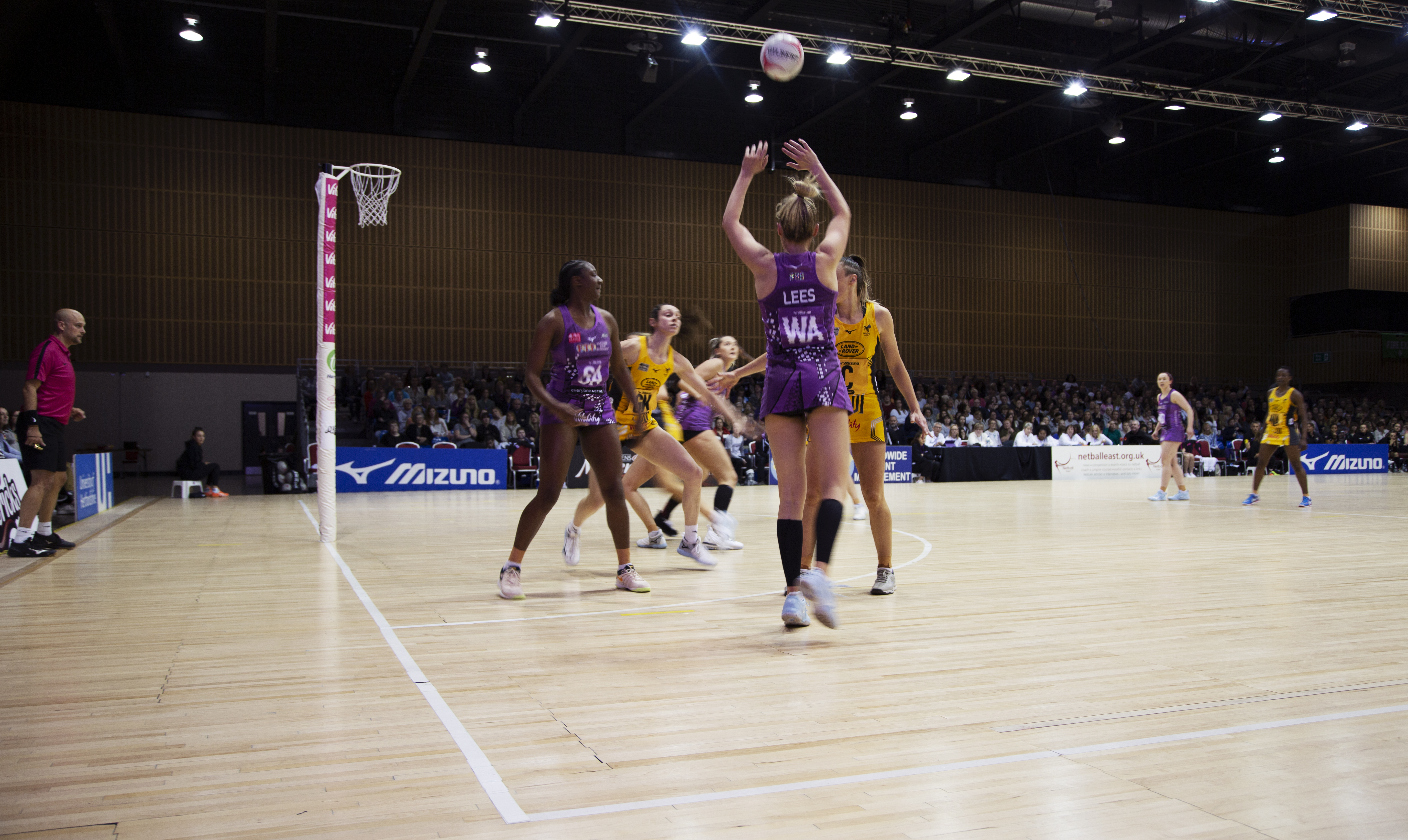 We loved receiving feedback from the supporters who came along. On Twitter we saw lots of positive messages come through, including;

"What a superb evening at Marshall Arena. Thanks to all the Saracens Mavs crowd for the energy. I had a great time. Not the best result but enjoyable all the same."

"A HUGE thanks to an absolutely incredible Mavericks support at Marshall Arena tonight! They were noisy, they were passionate and they were great!"

"The Saracens Mavs crowd at Marshall Arena were fantastic. They truly showed up. So great to see so many Walking Netballers, Back to Netballers, Local League Netballers and beyond there supporting."

Everyone here at Stadium MK would like to wish Saracens Mavericks the best of luck for the remainder of the season. 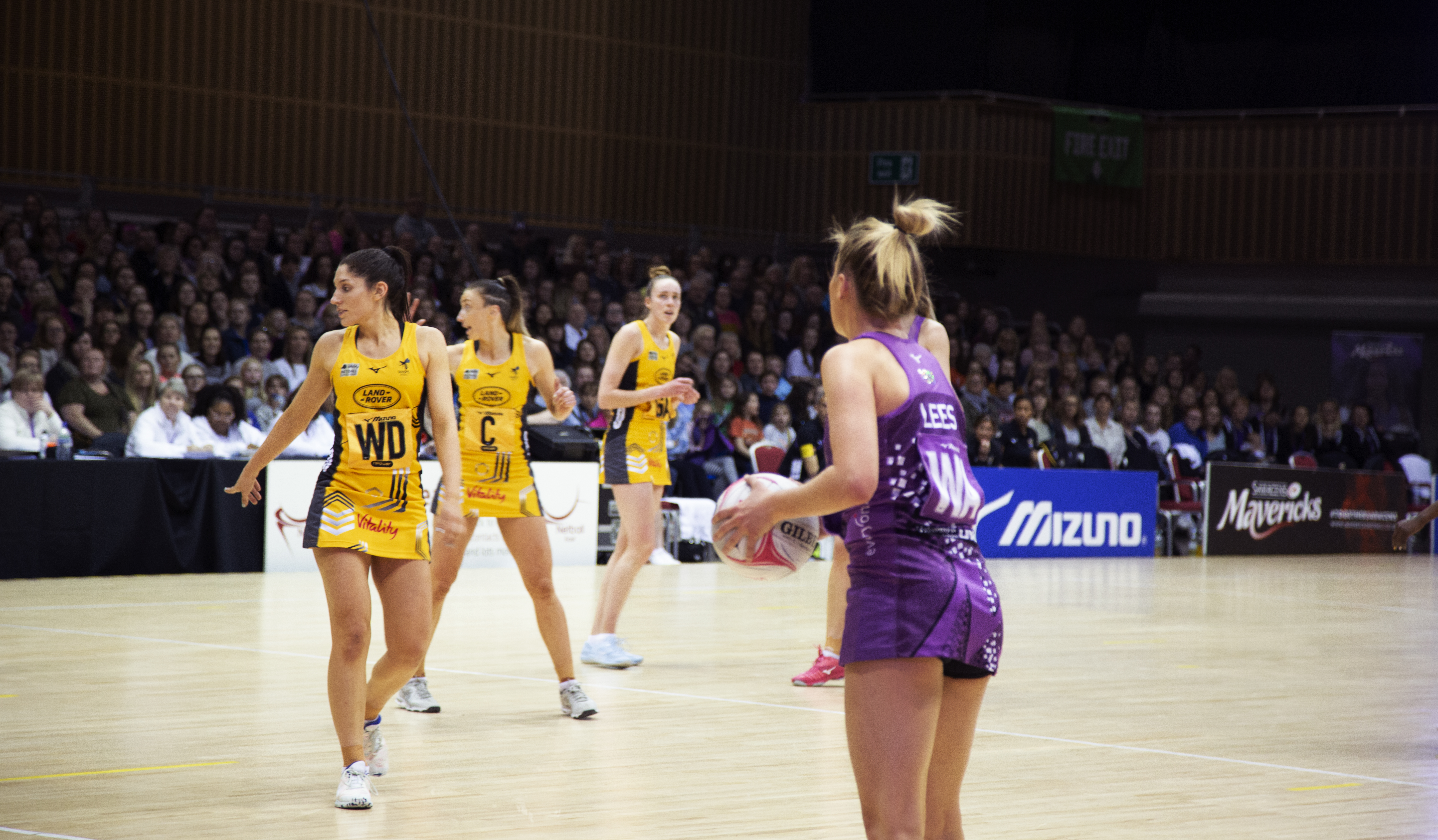 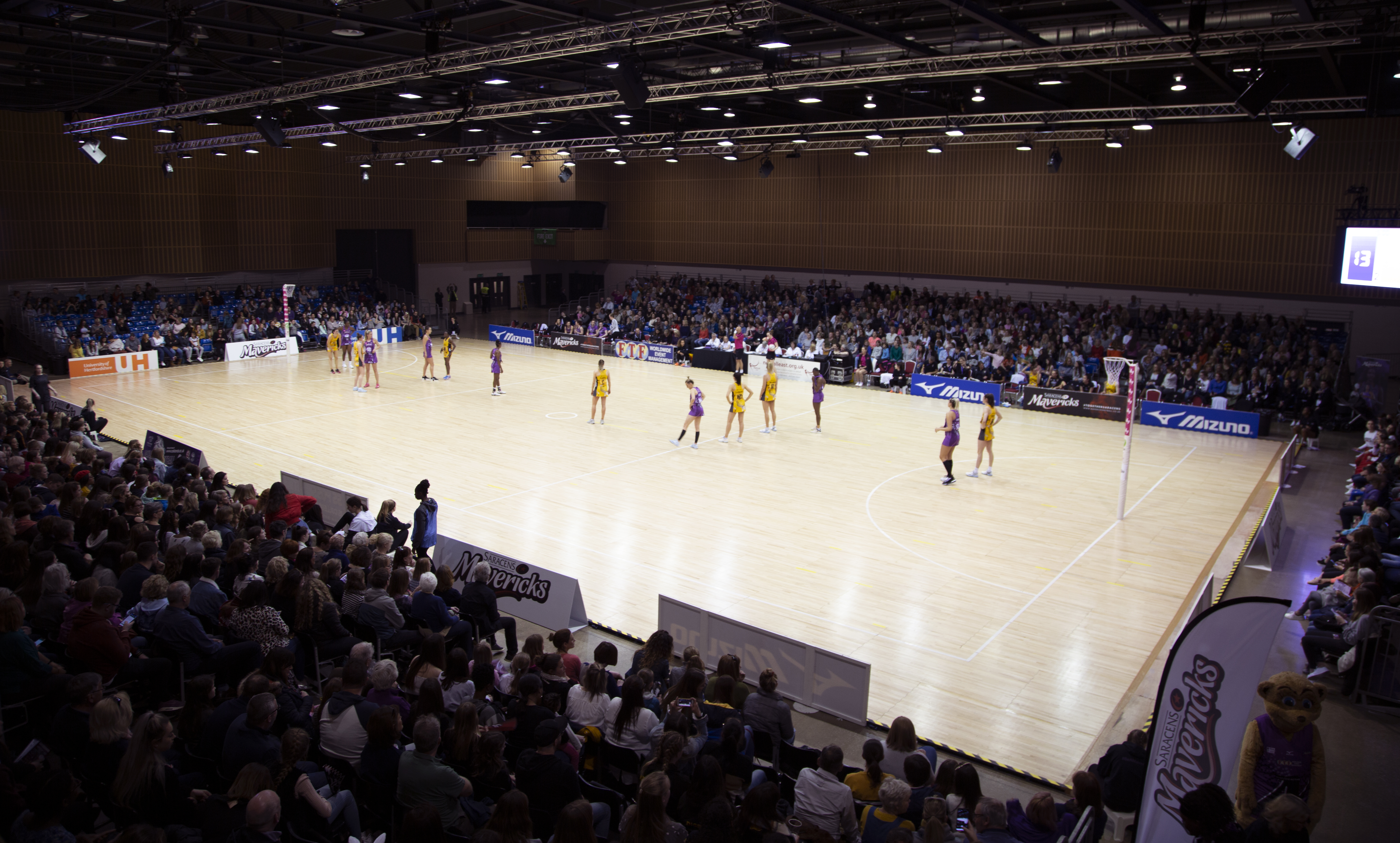 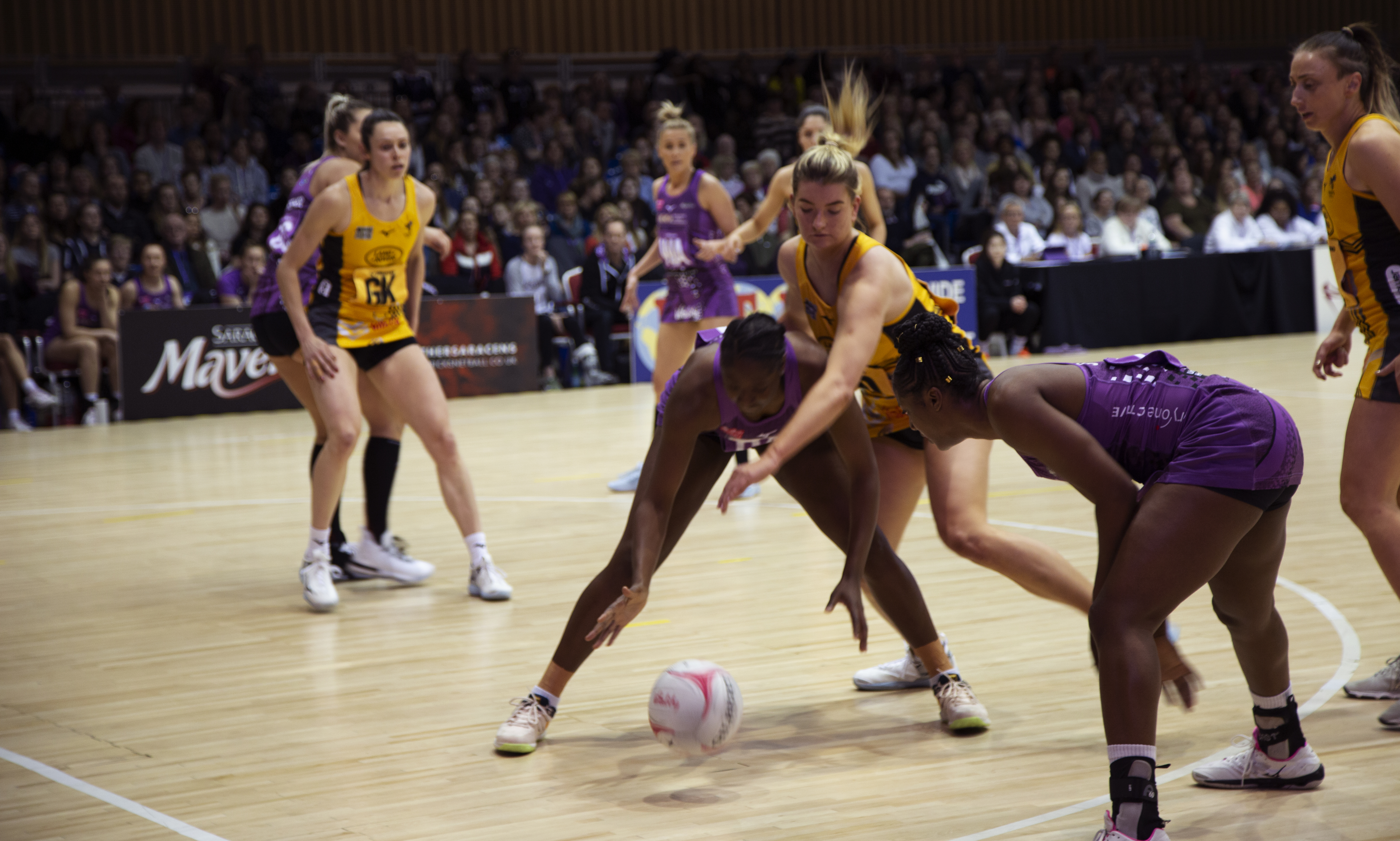