The Welshman secured the win thanks to four straight frames banking the top prize of £100,000, doubling his previous best pay day, and takes the Clive Everton Trophy back to Pontycymmer. The spin-offs are significant as he earns a place in the Cazoo Champion of Champions, looks sure to be in the field for both the World Grand Prix and Players Championship, and having climbed from 27th to 16th in the rankings he is back in contention for a spot at the Cazoo Masters in January.

Northern Ireland’s Allen came into the final as heavy favourite having been the best player of the week but was outplayed at the decisive moments as his opponent reeled off the last four frames of an exciting contest.

Ryan Day labelled the win “the biggest win of his career” after what was a roller coaster of a tournament for the 42-year-old. Day had a poor semi-final by his own admission having only just made the final, but the comeback from Day saw him win.

“Last night I was worried that the match would all be done and dusted early in Mark’s favour, because of how badly I played in the semi-finals, it could have been a massacre. But I slept well, changed my mind set and played a lot better.”

The Final of the Cazoo British Open sees the end of snooker in The Marshall Arena, Milton Keynes. 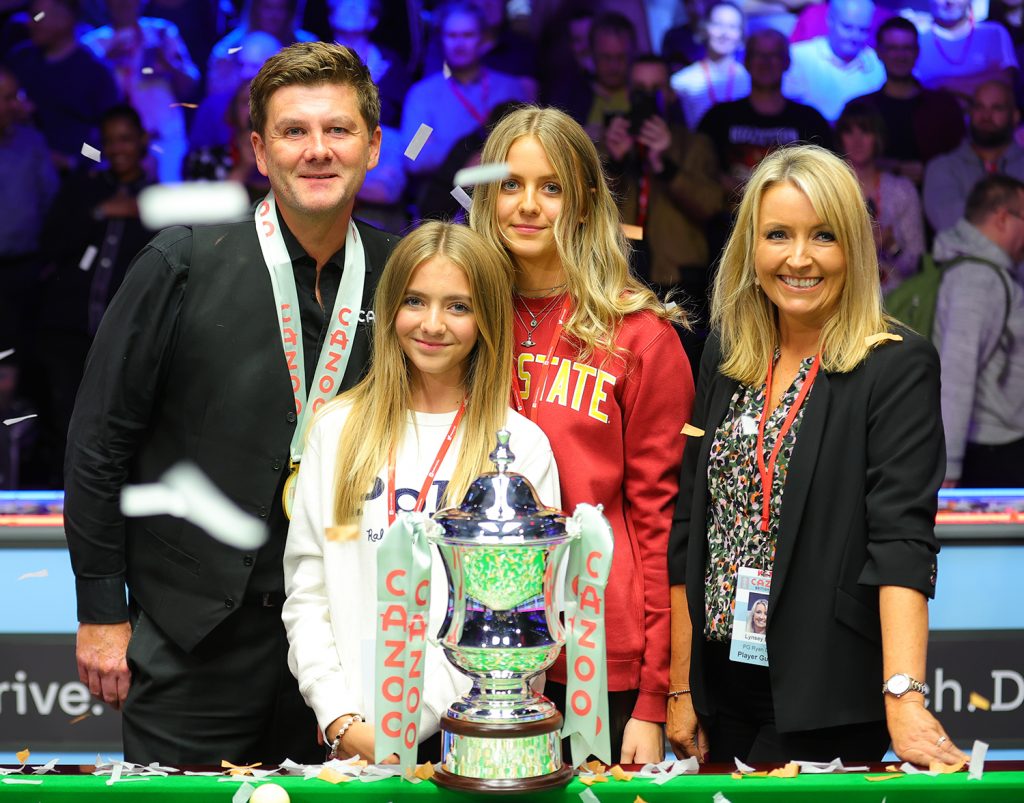 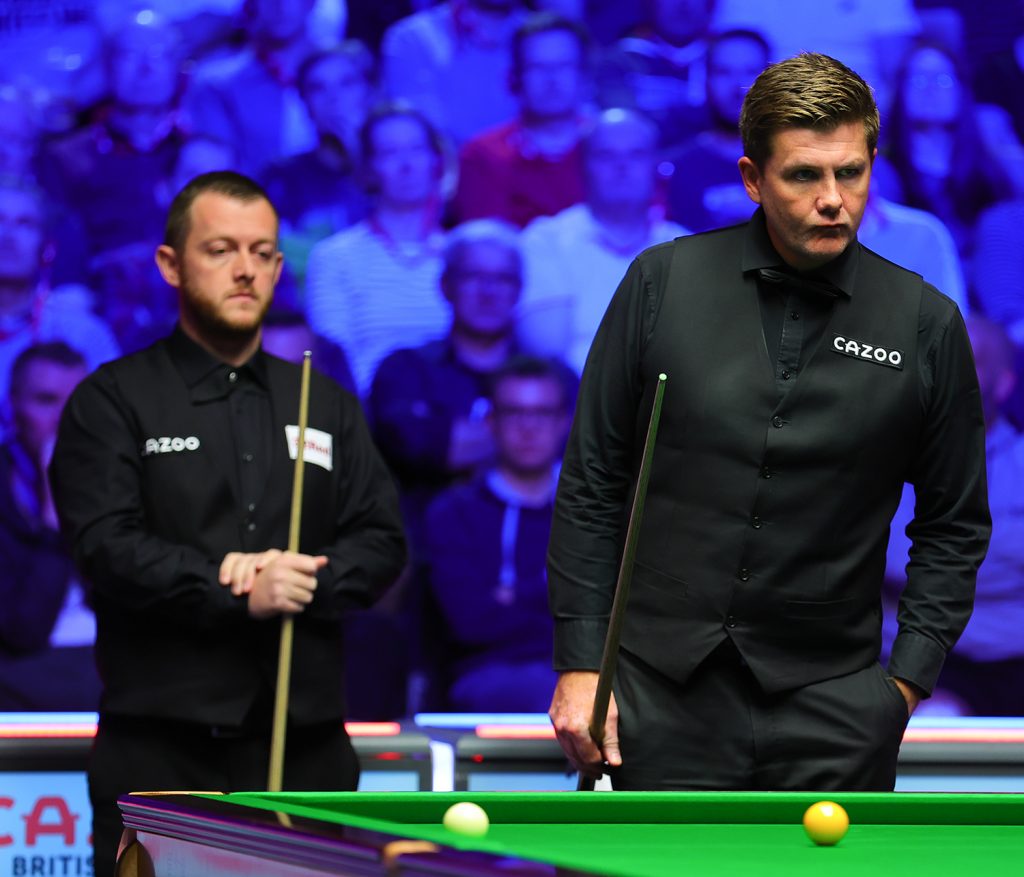