Remembering Her Majesty The Queen

As the nation mourns Her Majesty The Queen, who died yesterday afternoon (08/9), at 96, we look back at the moments The Queen spent in Milton keynes.

In 1979, the Queen and Prince Philip attended the centre:mk to mark the opening of the shopping centre. They were greeted by thousands of cheering residents, schoolchildren, and shop workers.

Her Majesty also visited the Open University’s Milton Keynes campus with the Duke of Edinburgh on the institution’s tenth anniversary, in 1979.

Then, in 2007, Her Majesty and His Royal Highness returned to Milton Keynes for the much-anticipated opening of Stadium MK.

It was a major event in the calendar and marked the city's 40th birthday.

The Queen and Prince Philip arrived at the Stadium's entrance to be greeted by MK Dons Chairman Pete Winkelman, former MK Dons Manager Paul Ince, and other VIPs.

They were then driven through the service tunnel into the Stadium to see the 20,000-strong crowd of applauding residents and children.

It was a big day for Milton Keynes and remains a fond memory for us all.

Following the opening of Stadium MK, the Queen and Prince Philip were driven across town to open The Hub - which is now a buzzing district in the city centre.

Her Majesty returned to Milton Keynes in July 2011 with a trip to Bletchley Park, Britain's most historic site of secret code-breaking activities and the birthplace of the modern computer where the monarch unveiled a memorial to the men and women codebreakers, honouring the vital role they played in the second world war.

Commenting on her time at Bletchley Park Her Majesty The Queen said,

“We can be proud of the legacy of Bletchley: proud that Colossus was the first computer, and that the British people, supported by our friends and allies, rose to the challenge.”

And most recently, Her Majesty The Queen granted Milton Keynes with city status as part of her Platinum Jubilee Celebrations.

On May 20th 2022, Officials across Milton Keynes received the news that the new town would become an official city, a civic honour which was crowned to just eight towns of 38 that applied.

This day was a particularly historic day for Milton Keynes, following three previous applications over the last 22 years. In 2000, an application was submitted for the millennium - then again in 2002 for the Golden Jubilee, and 2012 for the Diamond Jubilee.

The city status win for Milton Keynes will act as a 'lasting legacy of Her Majesty The Queen's Platinum Jubilee', as the former Culture Secretary Nadine Dorries said. 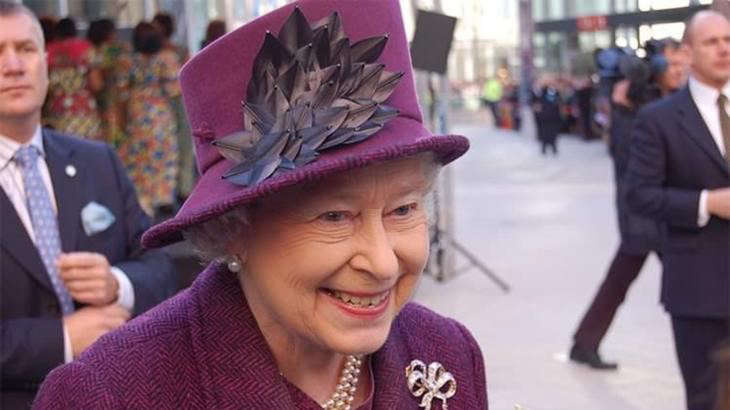 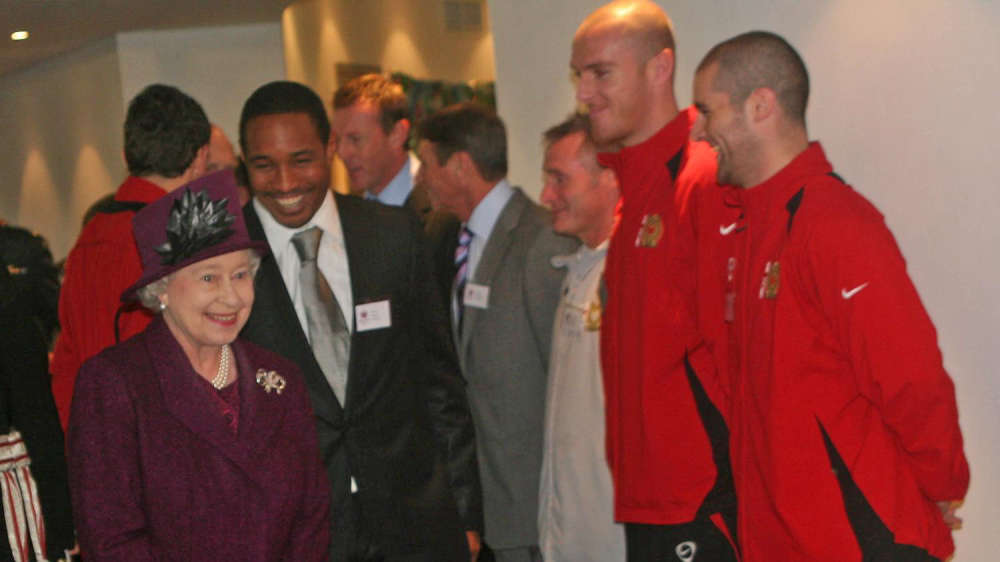 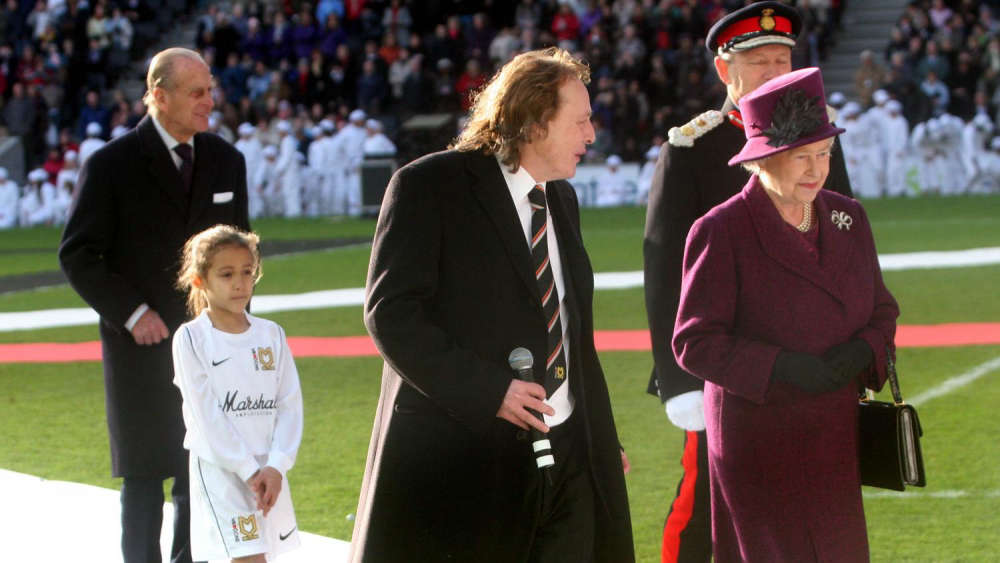 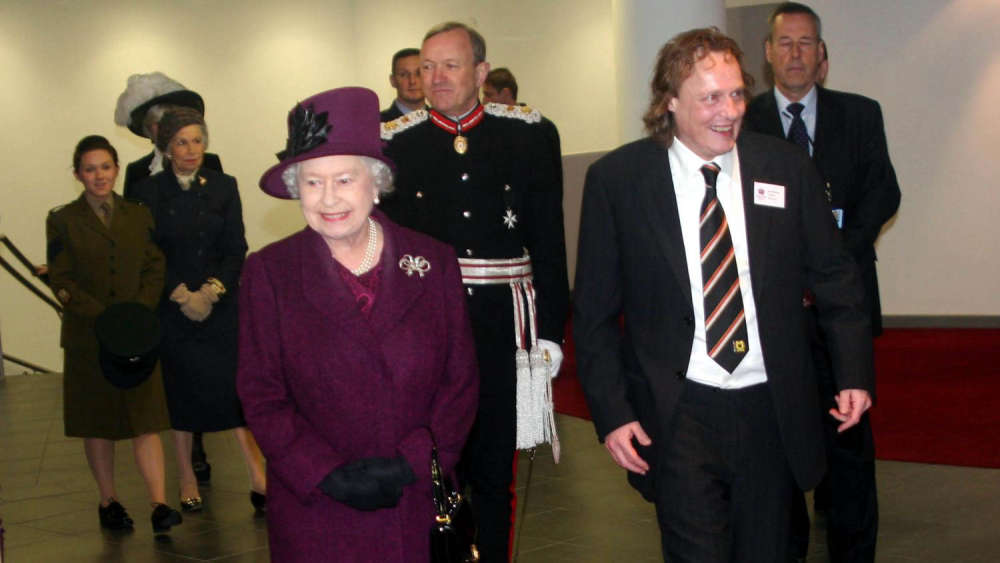