The metal icons took to their humongous, unearthly, hellish stage set on Saturday as they made a legendary return to the UK. It's safe to say they didn’t hold back!

The 30,000 fans lucky enough to get their hands on tickets to this show were treated to burning speaker towers, confetti cannons, plumes of thick black smoke and the most spectacular pyrotechnics show you have ever seen! 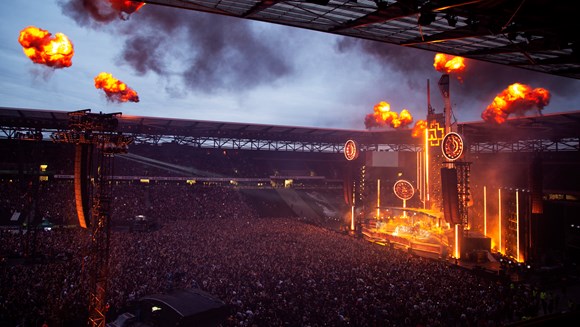 The Guardian rate the show 5 out of 5 stars, saying "The taboo-busting band are on fine form in a pyrotechnic extravaganza that sees bandmates blasting each other with fire." 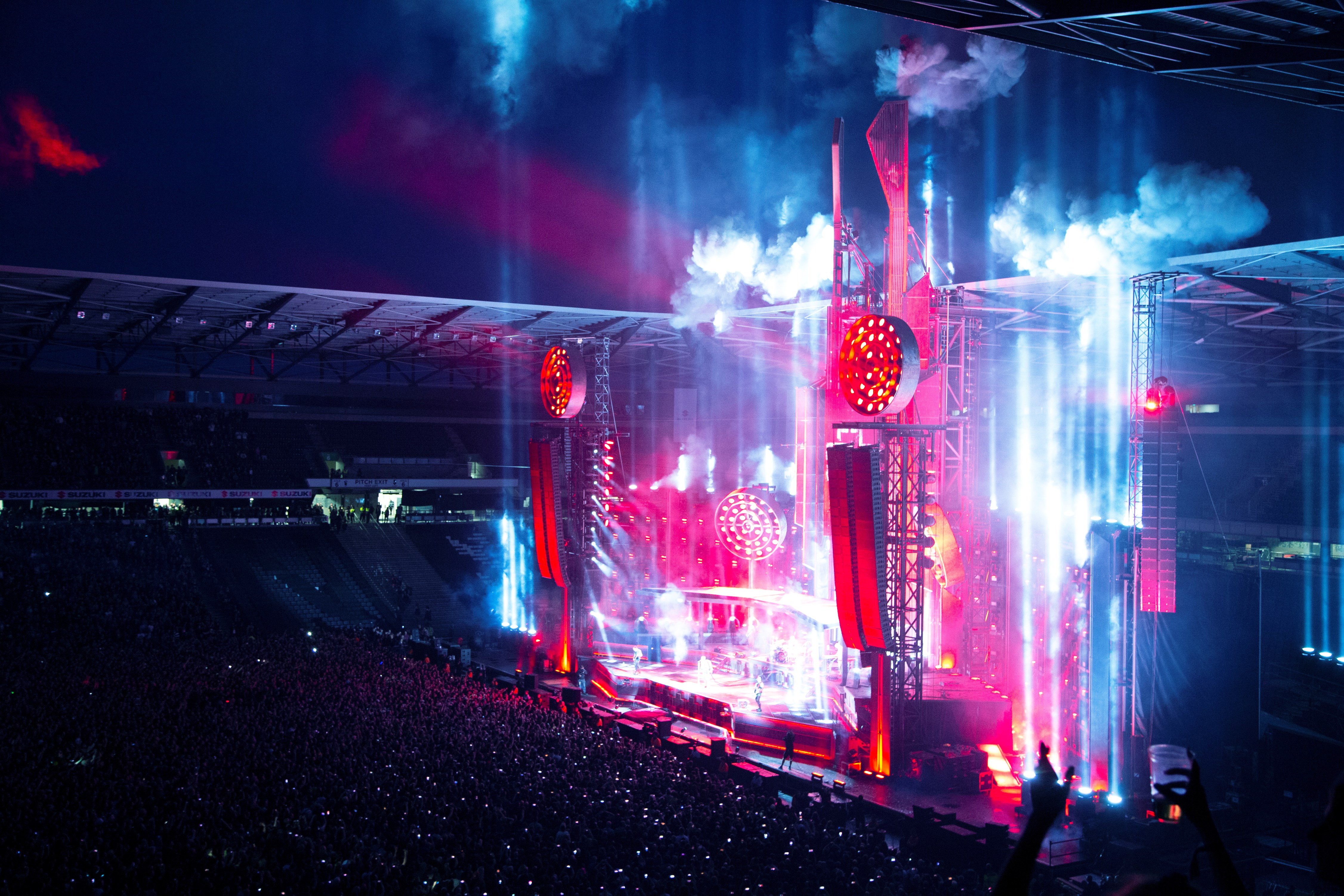 The Daily Express also rated the show 5 out of 5 stars, saying "RAMMSTEIN set Stadium MK alight - quite literally - as the German industrial metal pioneers bring plenty of pyro and that trusty crossbow to Milton Keynes for their only UK show of 2019."

Fans on social media described the intense set as “phenomenal”, “stunning”, and “absolutely mental”. Whereas others took to twitter to inform us that our resident peregrine falcons seemed to be enjoying the concert too (which we can confirm are happy, healthy and now self-proclaimed rock fans too)! 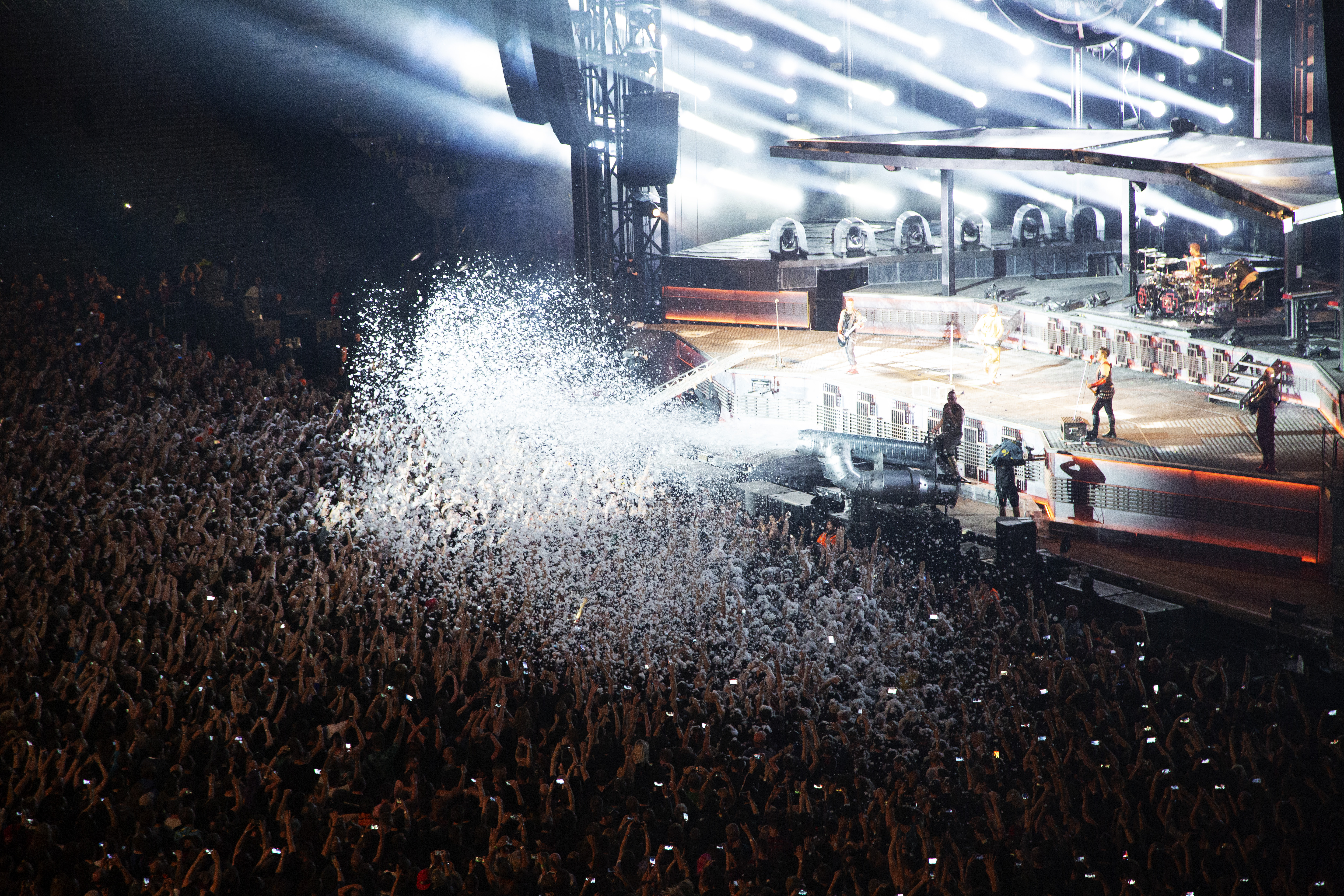 This summers line-up of concerts have been a huge success, from Take That, to Rod Stewart, to Rammstein we have throughly enjoyed hosting them all. 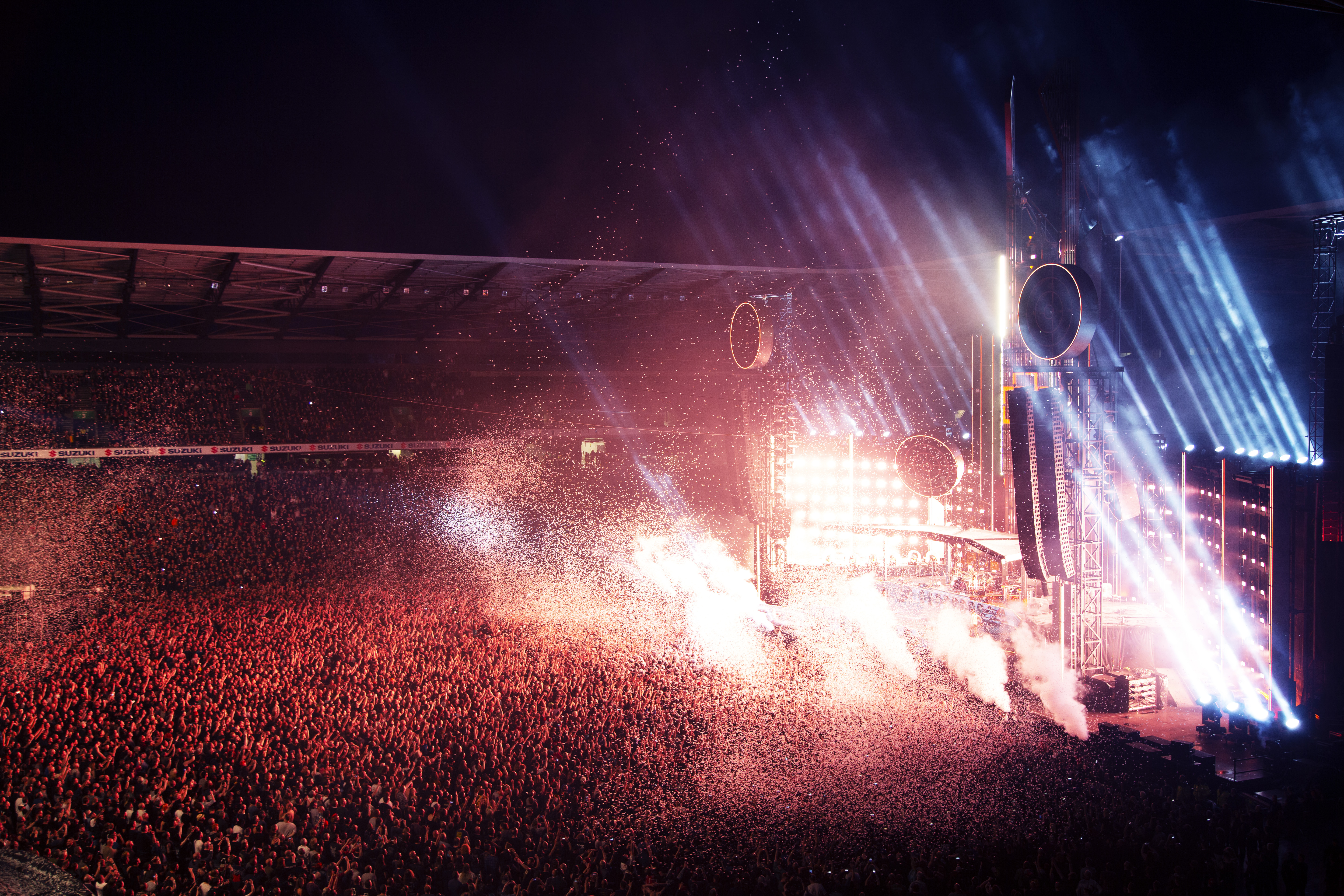 Keep your eyes peeled to see what 2020 has in store for Stadium MK. To be the first to hear, make sure you're following us on social media and you can also sign up to our mailing list.