A thrilling final which saw the Australian, and world number 4, Neil Robertson impressively comeback to beat John Higgins in a dramatic 9-8 scoreline.

Robertson, who lost last years final to world number 1 Judd Trump, came through a tough draw which saw him match up with the man who knocked out last years winner, Mark King. The Australian was unstoppable at times, despite a difficult semi-final battle, he showed his class through the rounds in front of a sold-out weekend crowd. 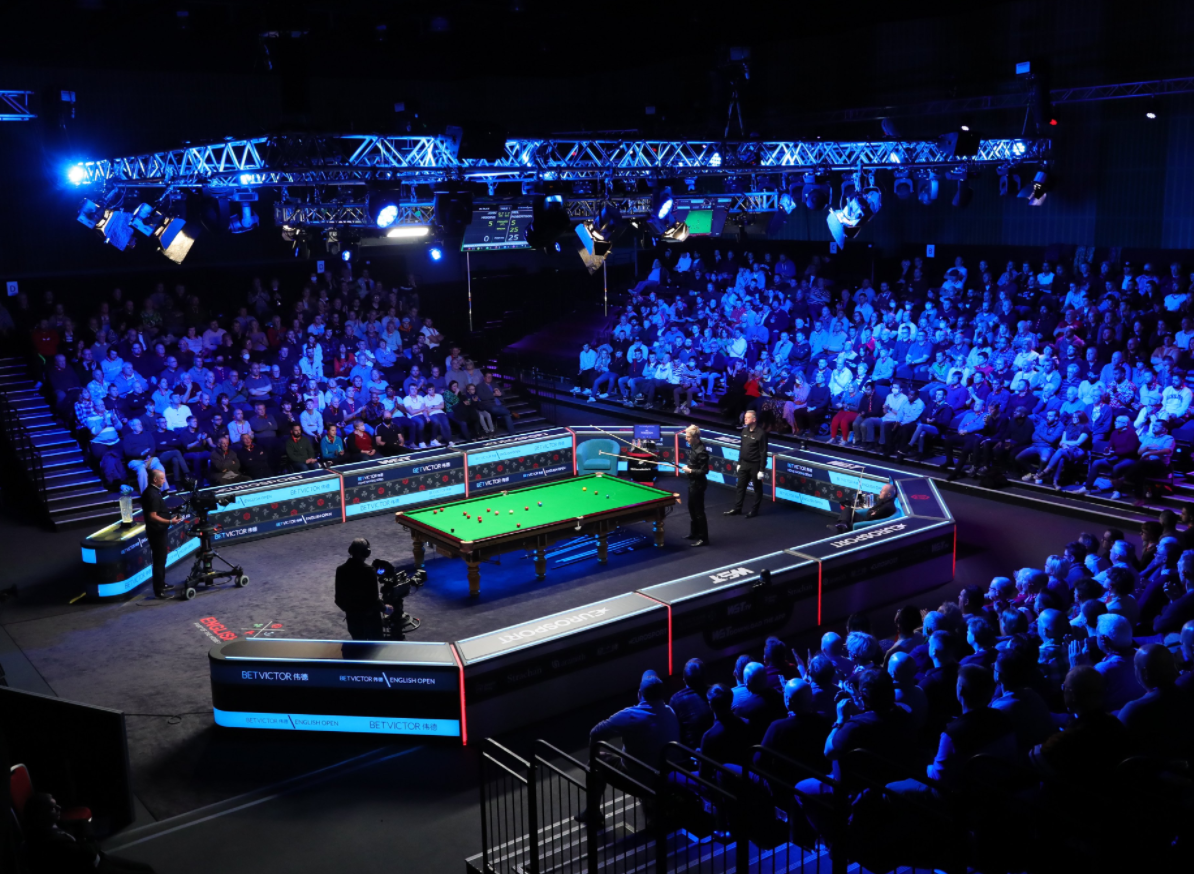 His opponent on the other hand, John Higgins of Scotland, came from behind in an enthralling semi-final which saw him 2 frames behind with O’Sullivan on the verge of victory. O’Sullivan made two centuries in earlier frames and with one frame to win, Higgins came back from 5-3 in a simply incredible final 3 frames which saw the Scotsman win all three.

Both semi-finals set the scene for an incredible Final in front of a sell out Sunday Evening crowd. Robertson took the earlier two frames but the Scot, Robertson, fought back with a break of 90 levelling this thrilling final. 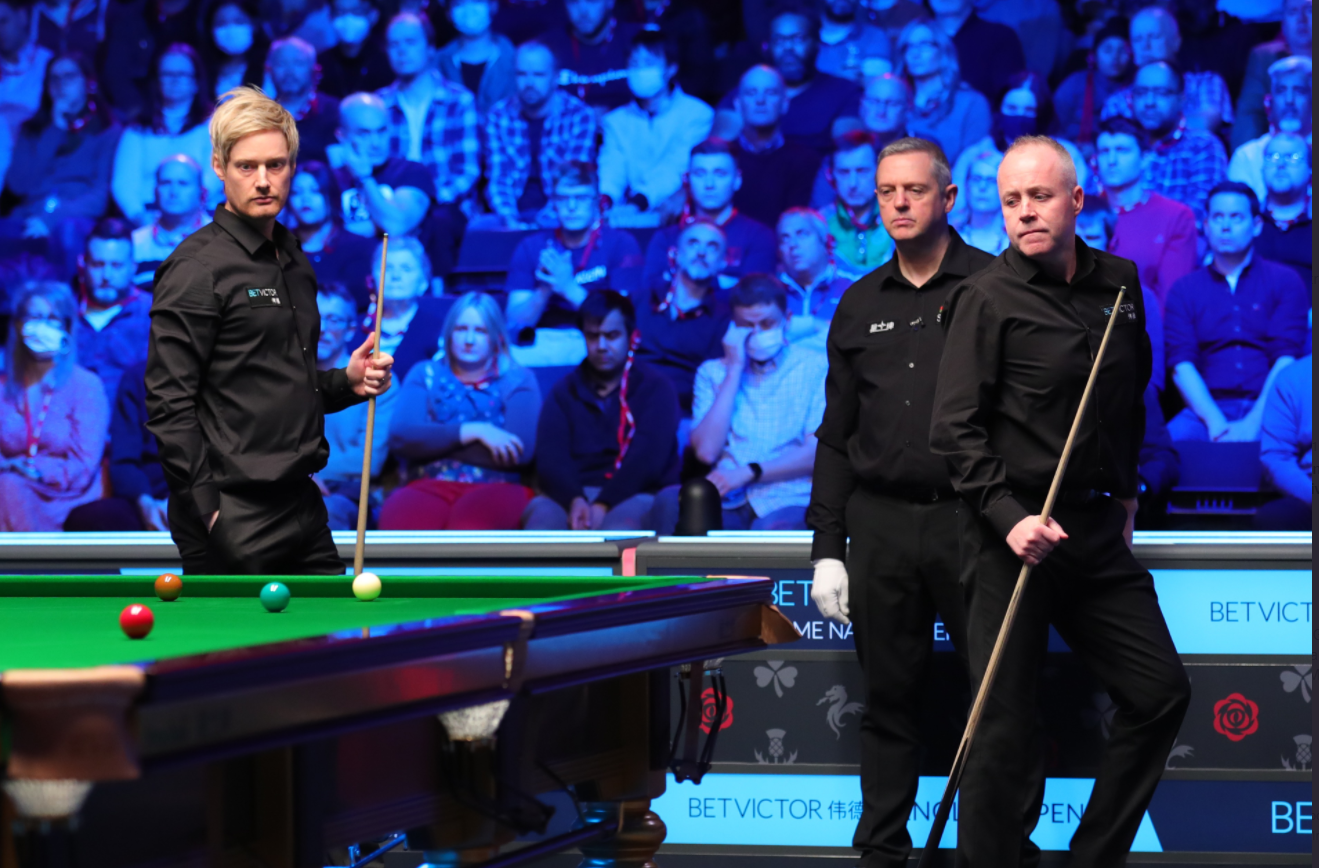 The Wizard of Wishaw, Higgins, came out fighting with two back-to-back frames levelling the score after the interval. Another two frames fell for Higgins making it four in a row in some dramatic snooker action. Higgins then took an 8-6 lead making him just 1 frame away from his 32nd Ranking Title. But world number four Robertson was not done yet, his third century of the final levelled things up at 8-8 , forcing a decider.

With the momentum with Robertson, he managed to win the decider after an incredible final which swung each way throughout. But ultimately ended in Robertson lifting the Steve Davis Trophy and earning the prize money for the Thunder from down under. 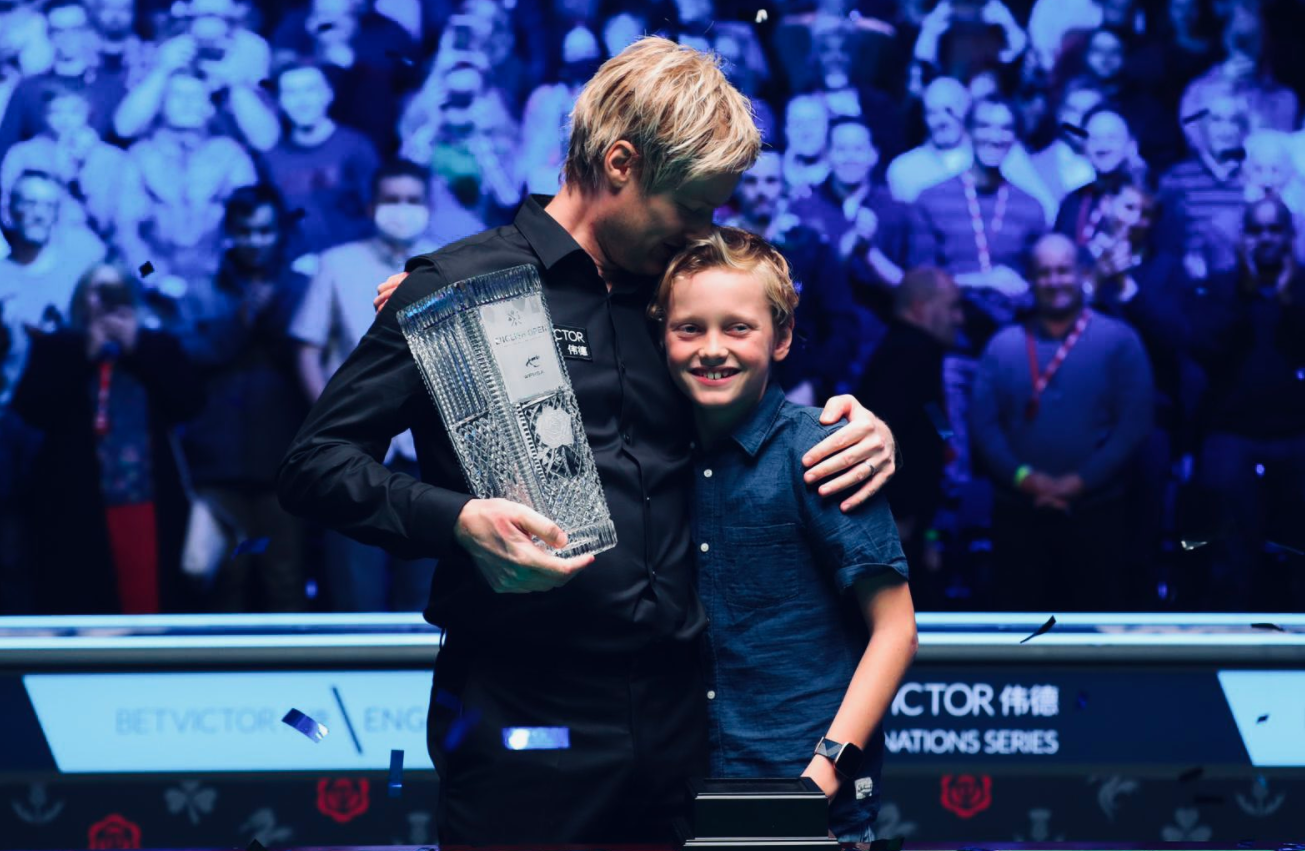 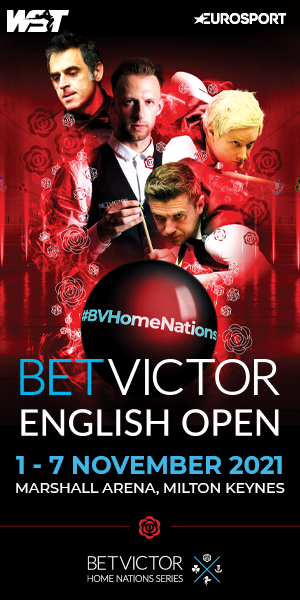