Pre-season is in full swing for MK Dons Women who started their pre-season campaign with back-to-back victories including a 2-0 triumph of Cambridge United at Fairfields Sports Hub last Thursday.

Earlier this week the 2022/23 FAWNL Southern Premier Division Fixture list was released. Charlier Bill’s side will travel to Crawley Wasps on opening weekend before a trip down to the south coast the following weekend, visiting Portsmouth on Sunday 28th August.

The Dons return home to Stadium MK for the first game of the season on Wednesday 31st August against Cheltenham Town, just one day after the Men’s team face the same opponents.

Stadium MK will play host to a number of MK Dons Women’s fixtures throughout the season. Before Christmas, The Dons will welcome Watford, London Bees, Oxford United and Plymouth. 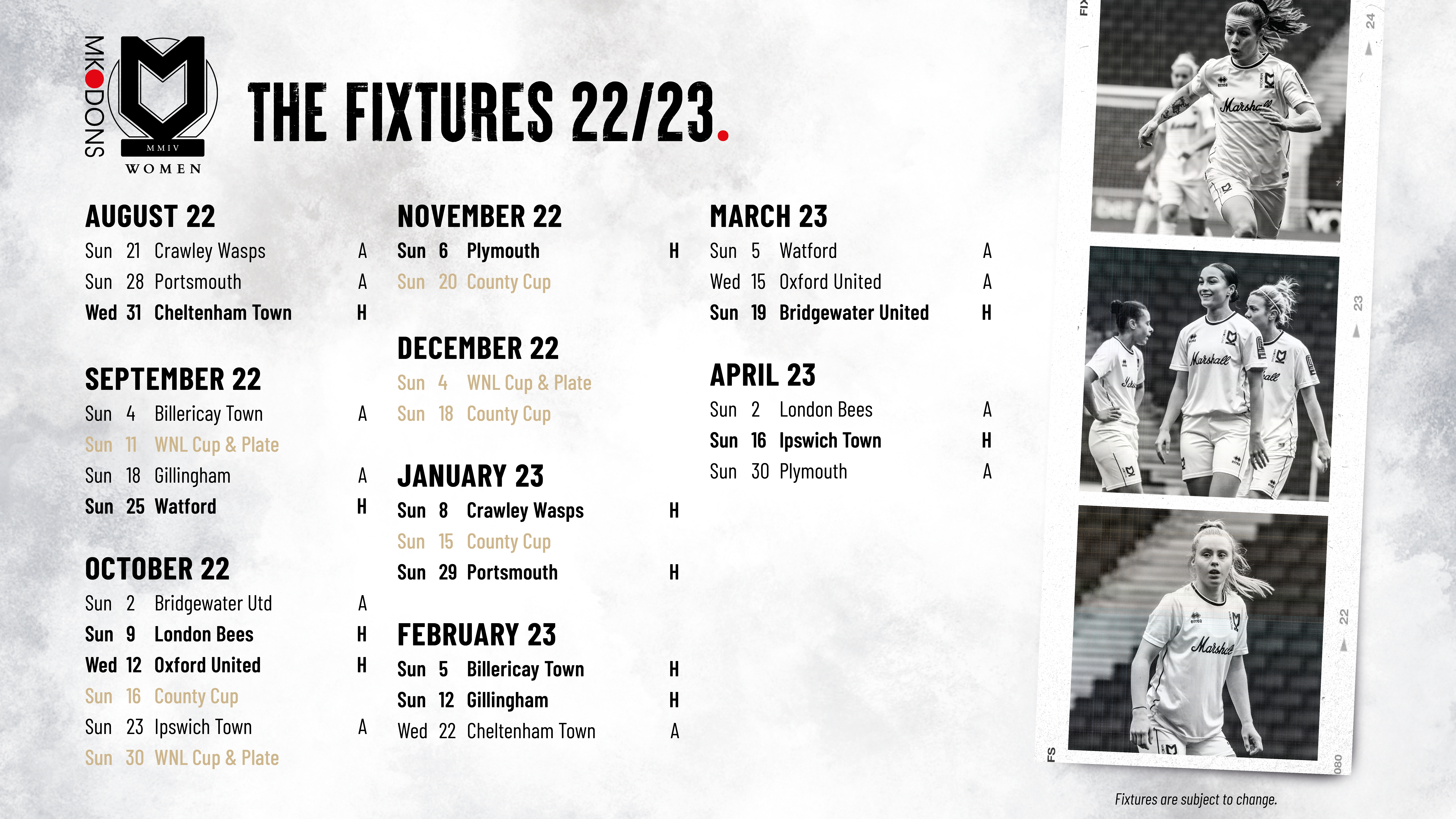 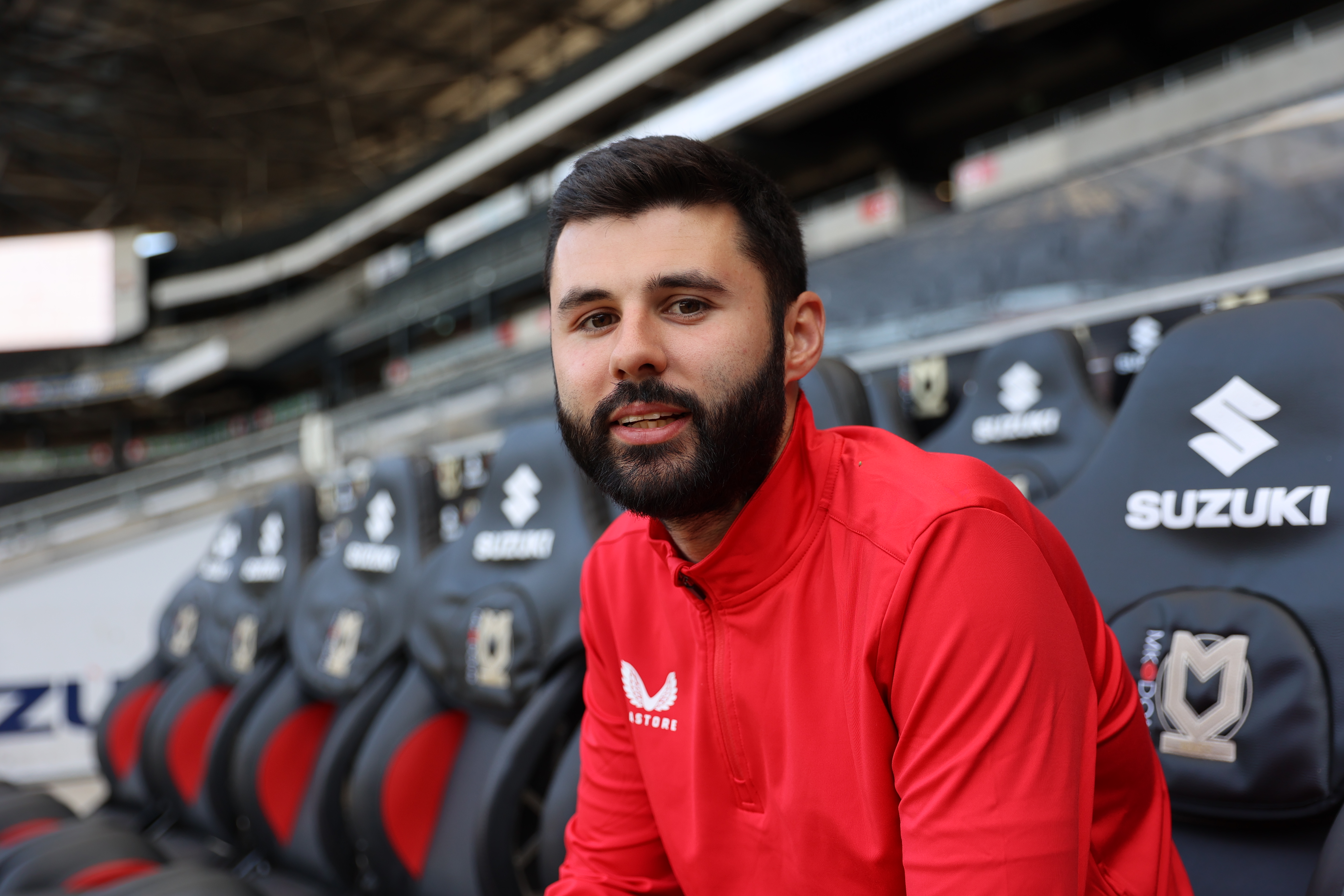