Throughout this week, MK Dons have been be taking part in the EFL Week of Action, with players across the Club’s teams making visits into the community each day.

The EFL Week of Action campaign aims to shine a light on the impact EFL clubs have and will seee clubs and CCOs from across the three divisions showcase some of the most impactful community projects with managers and players joining participants across the country.

Thursday will see Jack Davies attend a football skills session with MK Council in the Dome at Woughton on the Green before Dean Lewington and Academy players Seb Stacey, Albert Wood and Callum Tripp visit Bishop Park Catholic School on Friday for a PE lesson. 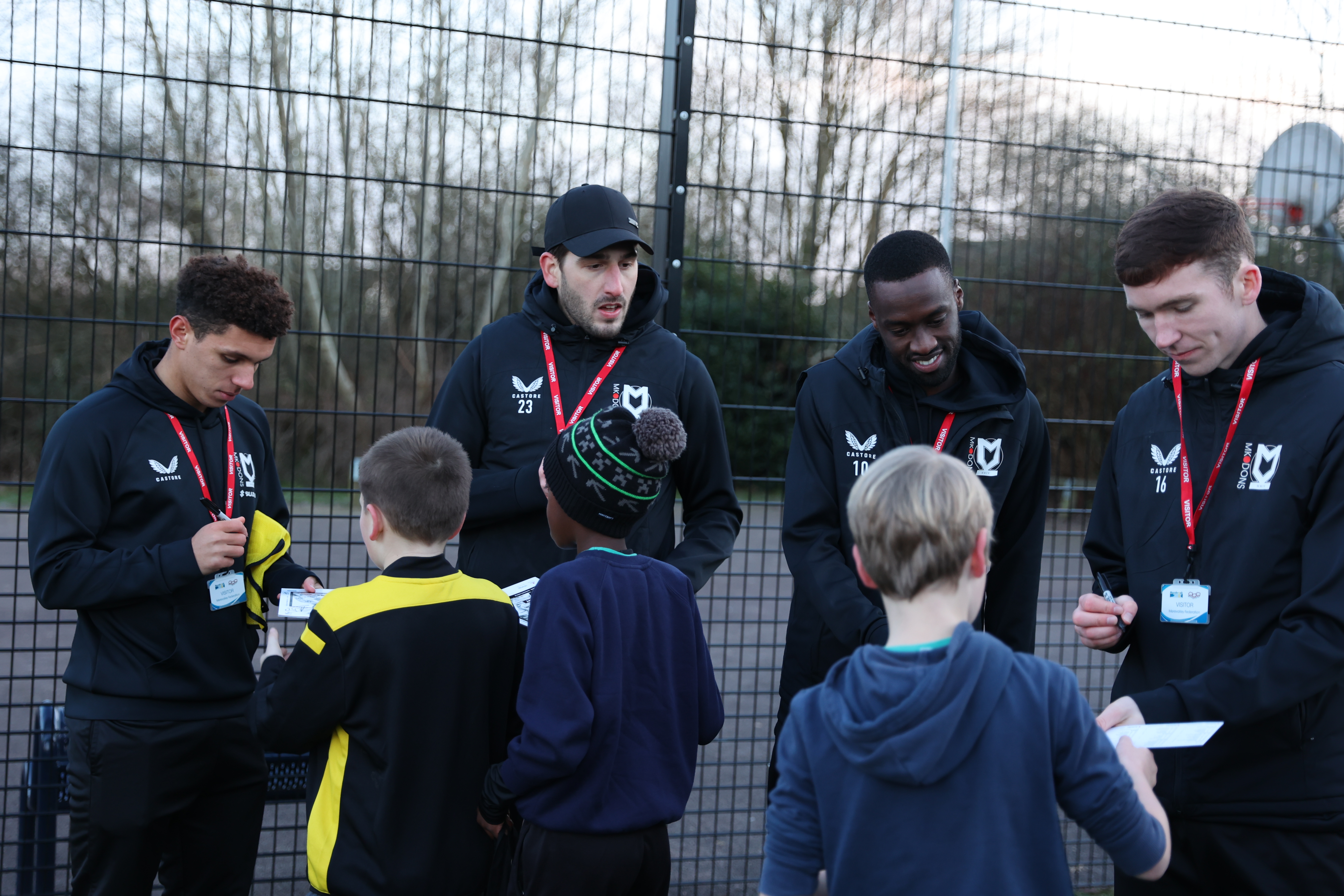 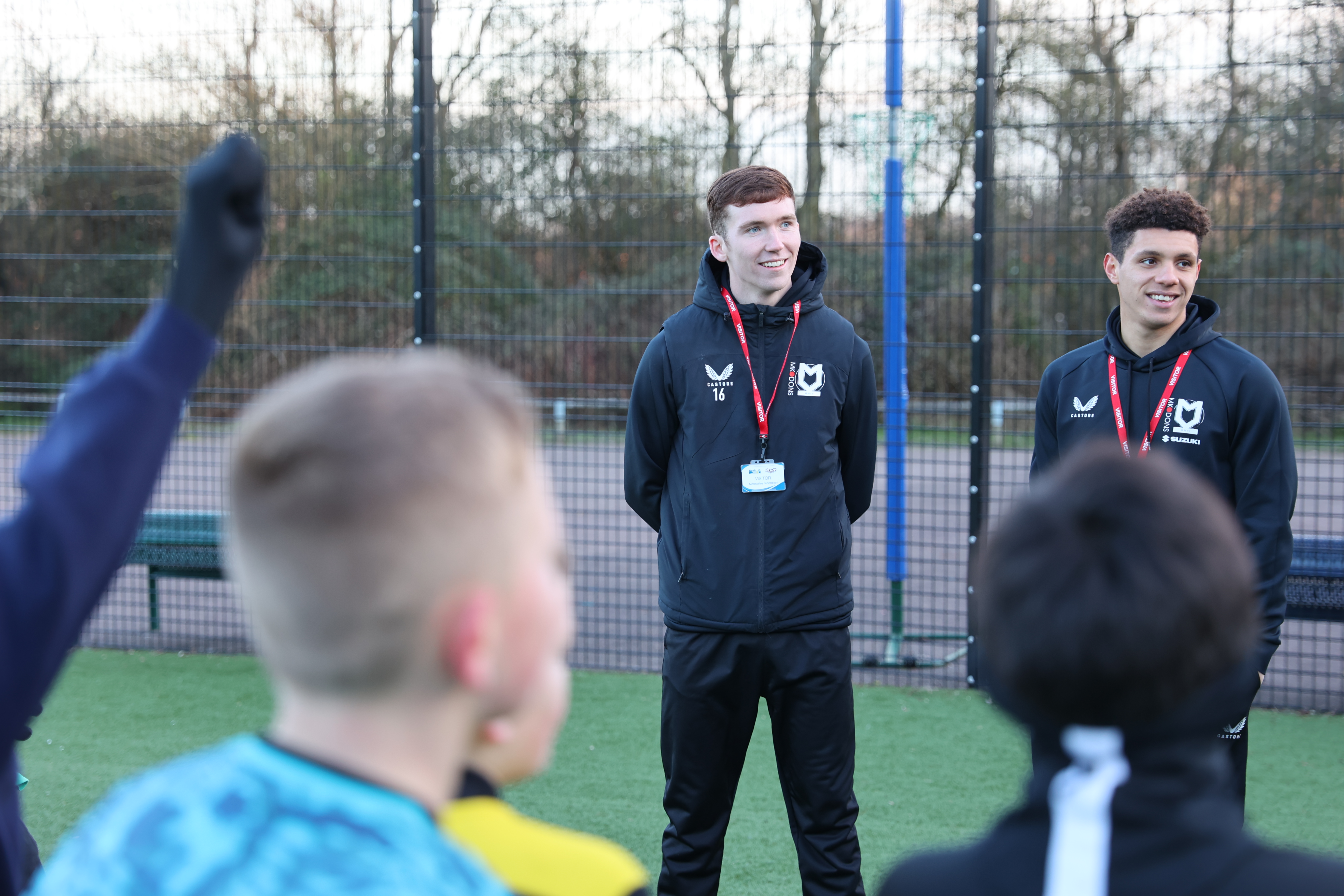 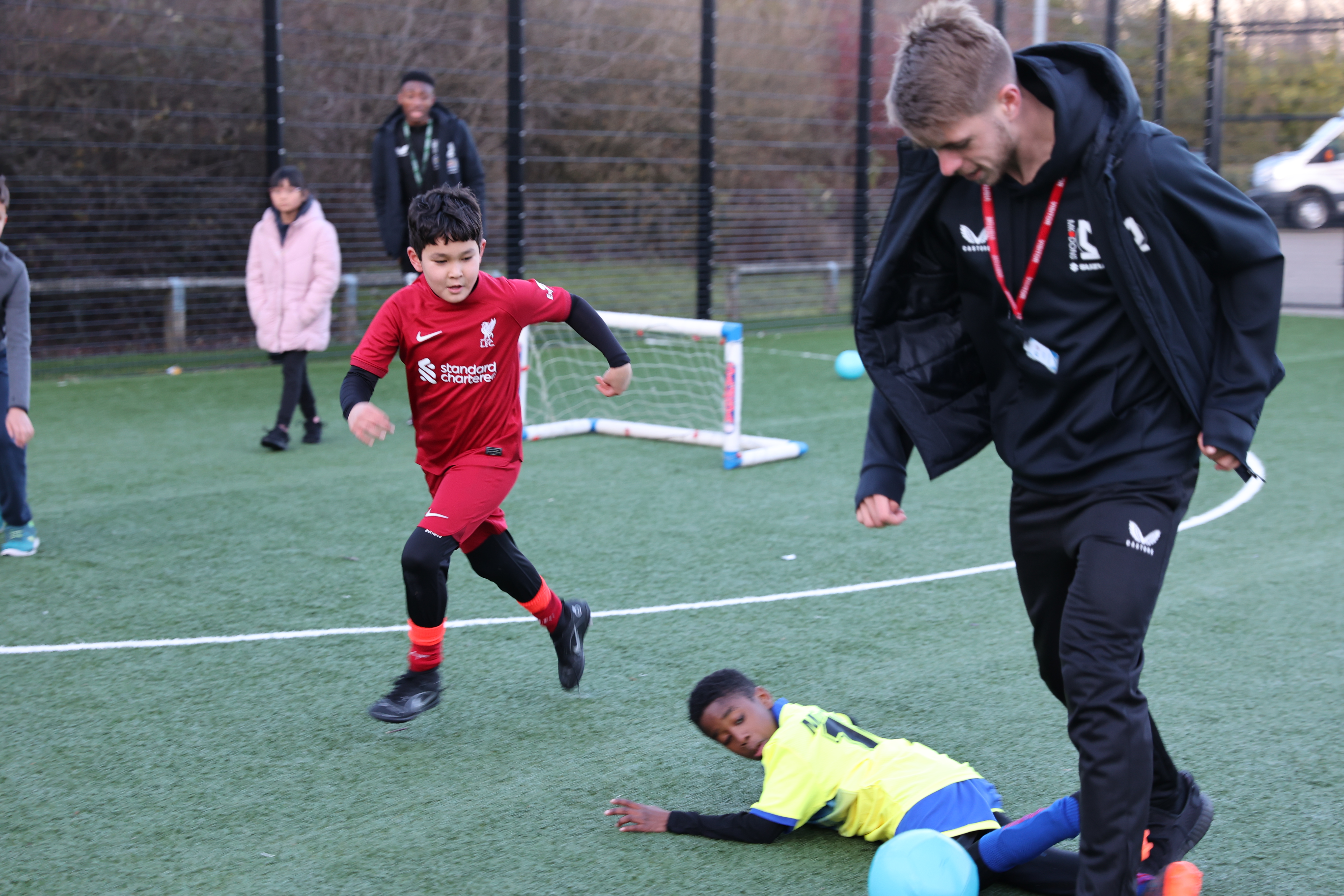 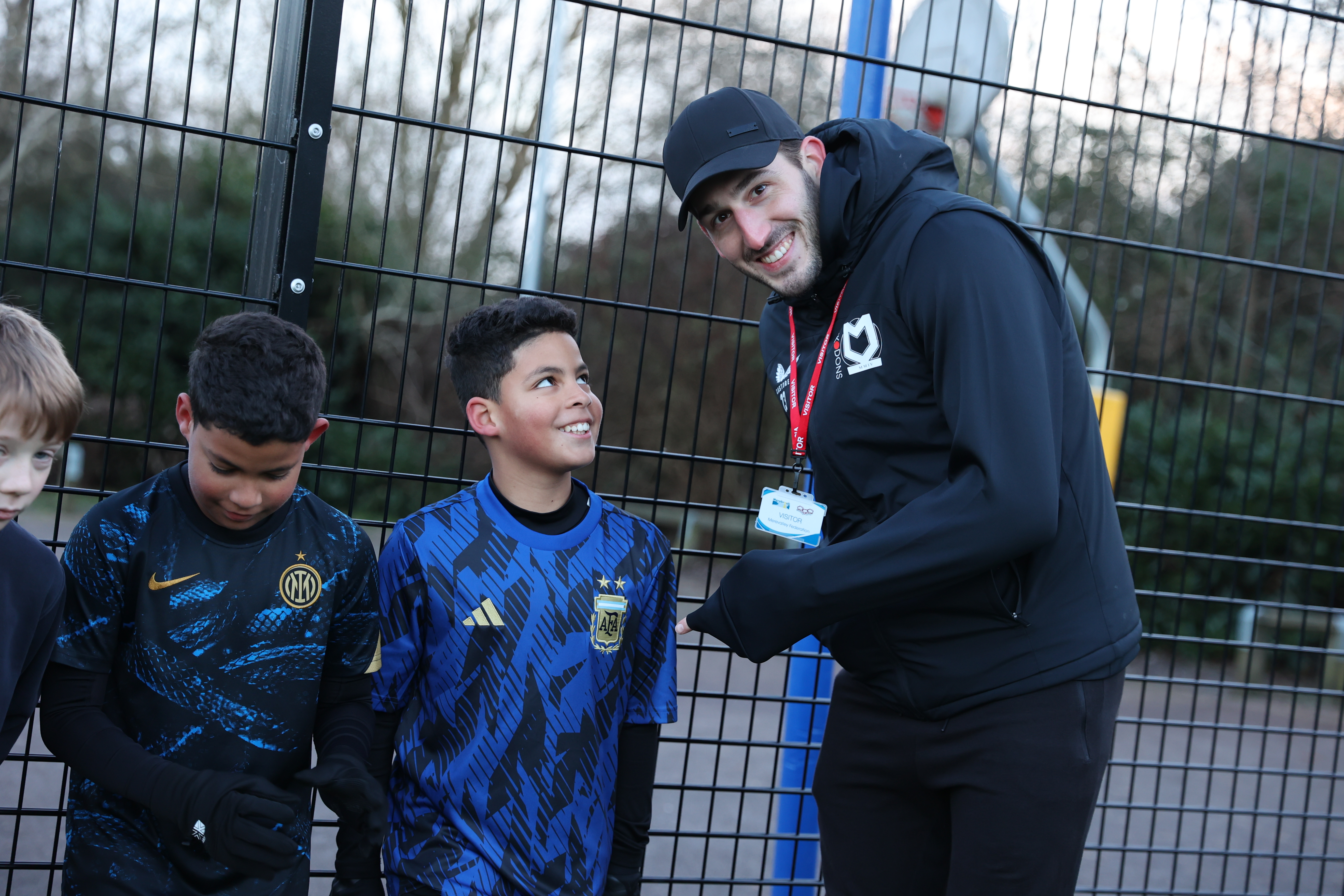