This Saturday, 12th March, it’s Second vs Third in Sky Bet League One as Wigan Athletic take the trip to Stadium MK for what is expected to be a must watch clash.

However, the action isn’t restricted to the pitch. All week MK Dons have been supporting Level Playing Field’s Weeks of Action by celebrating inclusion at Stadium MK. This week Stadium MK has hosted a variety of inclusion events to support the campaign in their 18th year of weeks of action. Which is set to culminate in this Saturday’s fixture being the dedicated matchday for Level Playing Field as well as the Annual Ability Counts Day.

On Saturday morning, MK Dons SET will be hosting a series of Inclusion football friendlies inclusion at Woughton on the Green. A mini tournament with invited guests from Southampton, Brackley, Northampton SEND school, Maclyntrye, and many more.

In the afternoon, the attention turns to Stadium MK with support from Title Sponsor Suzuki providing support in the Young Dons Zone open from 1:30pm with some fun activities including face painting, badge making, table tennis, air hockey and you can even play the upcoming game in FIFA on the Xbox. Keep an eye out for our special Ability Counts Day, free, programme.

From 2pm the MKFM Pre-Match Show kicks off with Breakfast Show hosts, Darren & Lia, taking to the mic so take your seat, sit back and watch on the big screens. Some of our MK Dons SET inclusion players will be involved in the show and you’ll see exclusive video content plus a special Q&A interview with our wonderful Season Ticket holders, Jo & Jeff.

Stay in your seats at half time to enjoy a Half-Time parade around the pitch involving participants from MK Dons SET inclusion football teams. Get ready to cheer them on!

You can secure your tickets for Ability Counts Day here >> 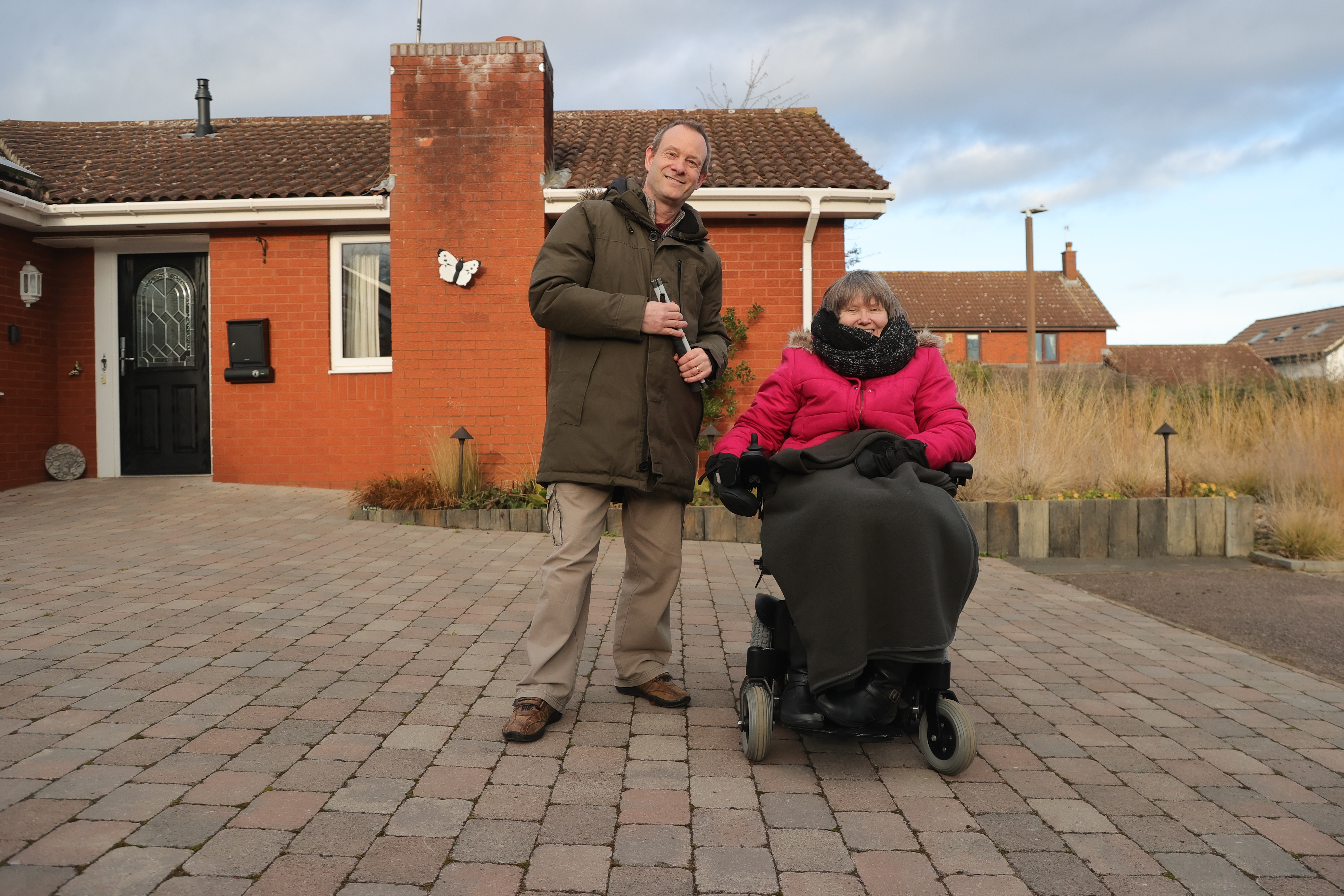 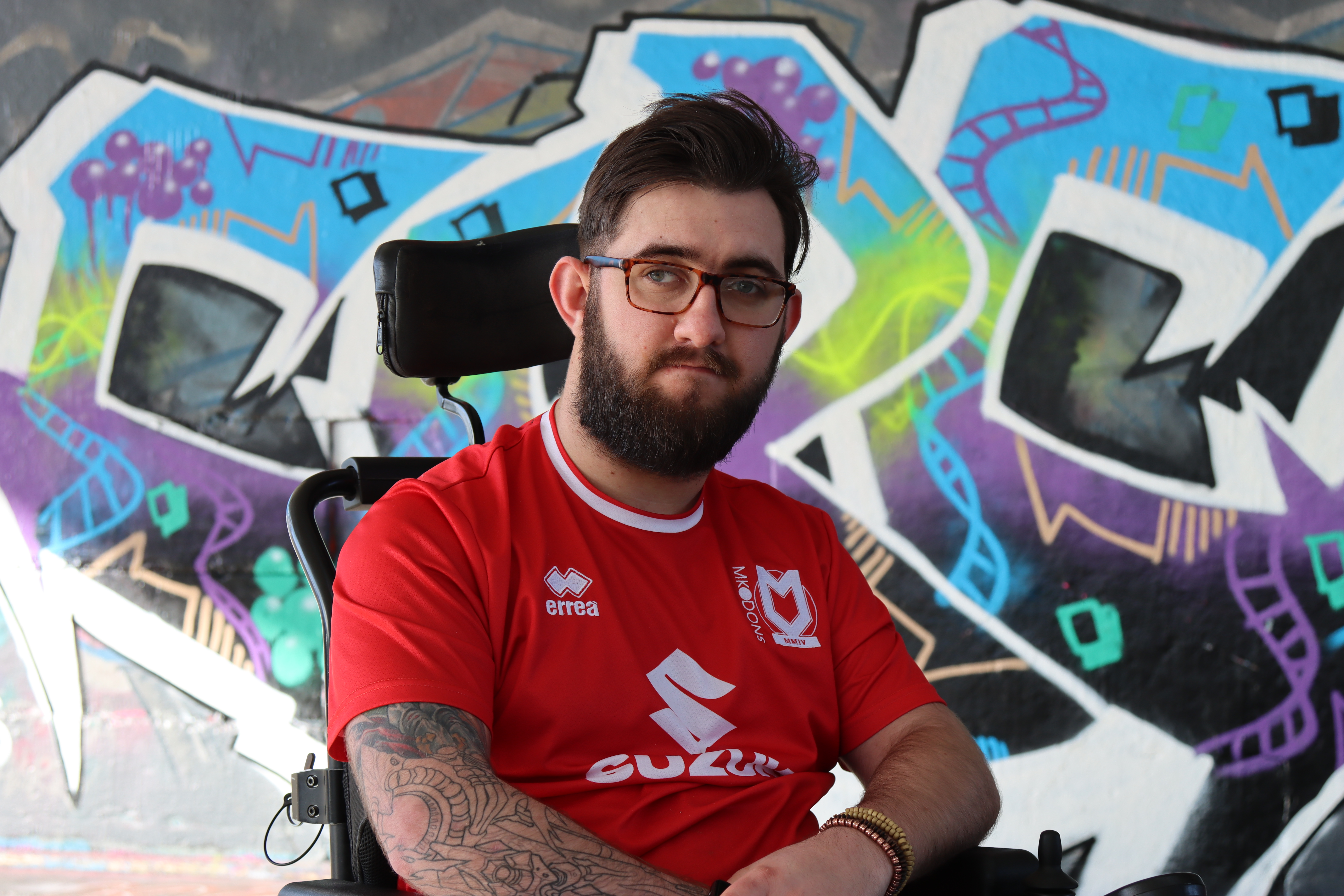 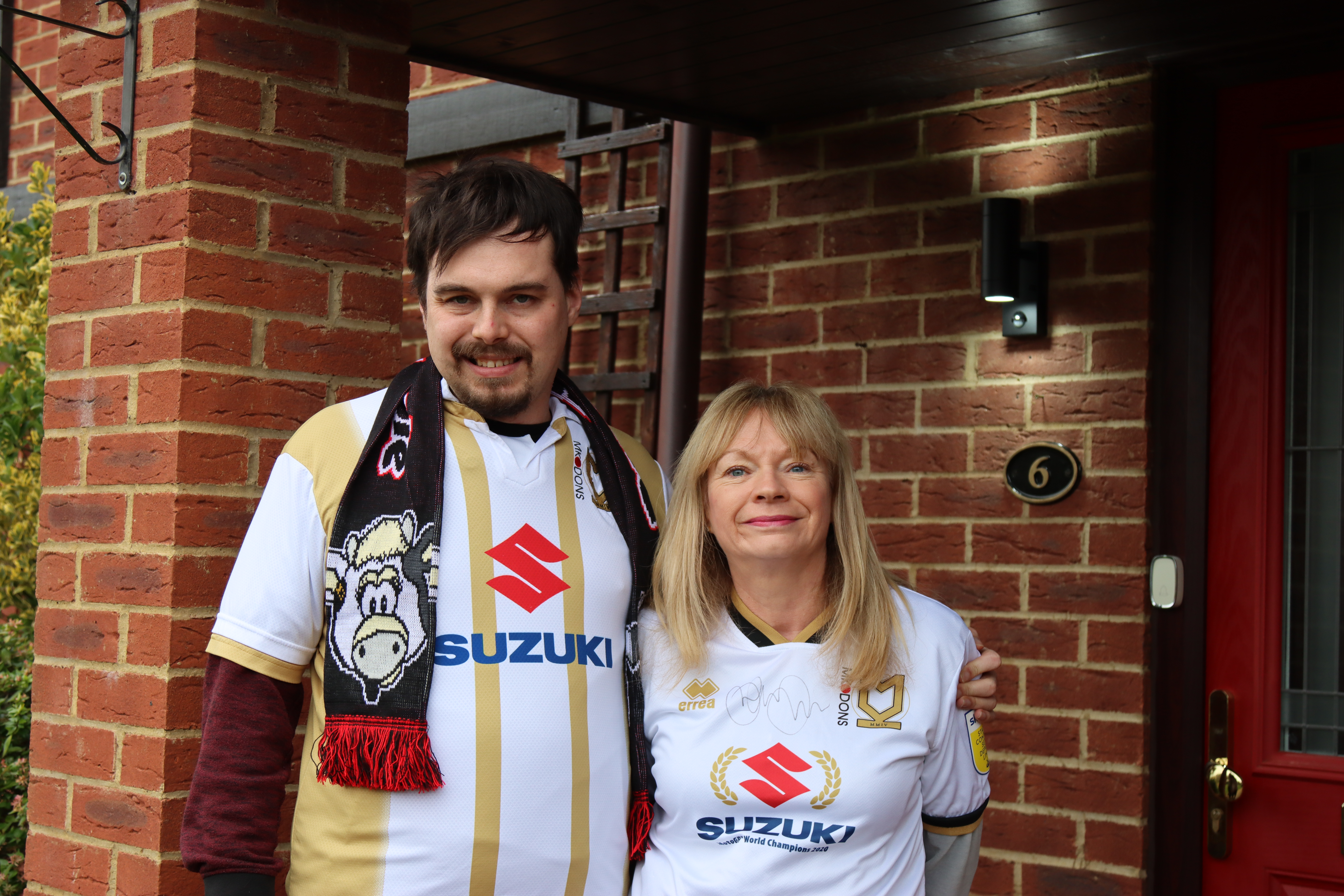