MK Dons are one of six regional winners of the Your Move Community Club of the Season award, which recognises outstanding work being delivered off the pitch.

The announcement comes as part of the EFL’s first ever Week of Action and the six winning clubs are:

Each of the Clubs have made a significant difference to the lives of people living in their local areas, through projects designed to tackle societal issues such as loneliness, food poverty and education, amongst others.

The judging panel were particularly taken with MK Dons Sport and Education Trust's delivery of inclusion projects, with the Club the being the leading provider of inclusion football programmes across the region.

John Cove, Chair of MK Dons SET, commented: “This is fantastic recognition of all the SET’s staff and volunteers work and development, particularly during the pandemic. They are a credit to their community and to football generally."

MK Dons SET CEO Maralyn Smith said: "The SET team have worked tirelessly throughout the pandemic to ensure support and services are in place to support individuals and families. It's fantastic for the work of the whole team to be recognised and valued. The award only provides further momentum for SET to continue to strive for excellence in the community of Milton Keynes."

MK Dons and the other five winners will receive their awards at a special event hosted at the House of Commons on 19 April alongside project participants, staff and volunteers from each Club Community Organisation (CCO).

The overall winner for each category will be announced live at the EFL Awards on 24 April.

Each of the Clubs have made a significant difference to the lives of people living in their local areas, through projects designed to tackle societal issues such as loneliness, food poverty and education, amongst others.

All 72 EFL Clubs, through their CCOs deliver a wide range of projects 365 day per year focusing on improving health and wellbeing, raising aspirations, realising potential and building stronger, more cohesive communities. Using the appeal of football, EFL Clubs collectively invest over £59m in their communities annually.

Established in 2006, the EFL Awards is an annual gala event which celebrates excellence both on and off the pitch. 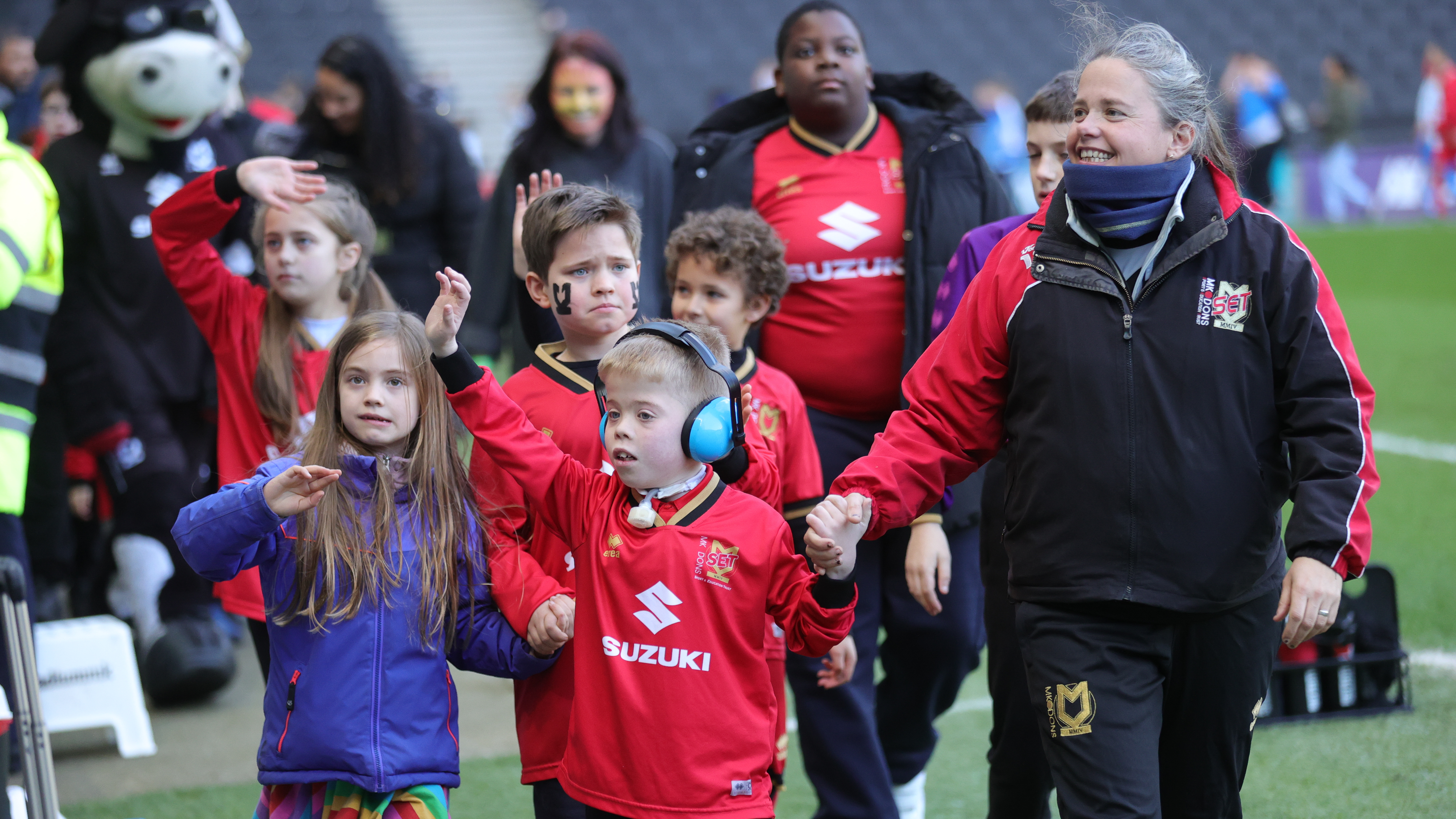