MK Dons Celebrate the Success of Father of Loud Day

On a day which saw MK Dons go just one point of the top of the Sky Bet League One Table Stadium Mk MK Dons and Stadium MK celebrated 60 years since the founding of the Marshall company as well as paying tribute to it's founder, the late Jim Marshall, who sadly passed away 10 years ago. Known as 'The Father of Loud', Jim Marshall was a key member of the Milton Keynes community and the Dons annual tradition of celebration continues this April.

Before the football began, the MKFM Pre-Match show took on all things rock with Marshall Band, Bad Touch performing Pre-match to classic rock fans in the ballroom and continuing the celebrations for an exclusive post-match gig in the ballroom once more.

The MKFM Pre-Match Show also took on a Rock 'n' Roll theme with Marshall unveiling their exclusive 60 year anniversary Mini, which was driven on to the pitch by our very own Chairman, Pete W. The fun continued with special Air Guitar Challenges as well as a best dressed competition with the winners receiving a limited edition satin Marshall 60 year anniversary bomber jacket.

As 3pm came closer the players walked out onto the pitch in the usual Rock 'n' Roll fashion, but this time to a entrance filled with fire.

Ten years ago, on the 5th of April, Jim Marshall OBE, Founder of Marshall Amplification sadly passed away. To honour Jim’s legacy to both worldwide music and the local Milton Keynes community Stadium MK celebrated his memory in the only way fitting…. By making as much noise as possible for one minute. The Stadium MK fans erupted to celebrate the passing of Jim Marshall in a minutes of applause.

After the celebrations, Liam Manning's men took to the field and moved within a point of top spot in League One thanks to a 2-0 victory over Shrewsbury Town. Goals in each half from Mo Eisa and Scott Twine, along with a 14th clean sheet of the campaign, saw The Dons extend their unbeaten run to 13 games and boost their chances of a top-two finish. 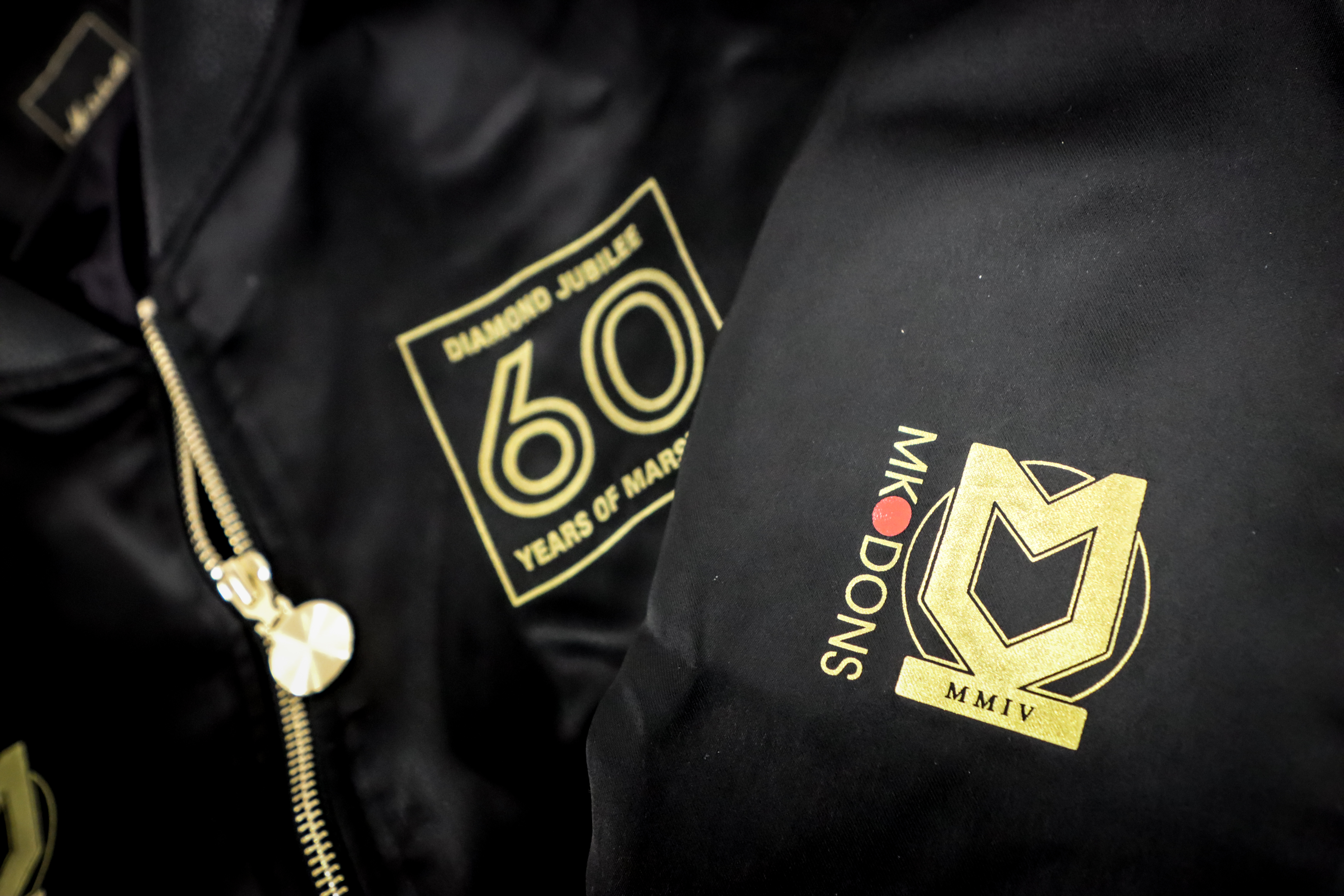 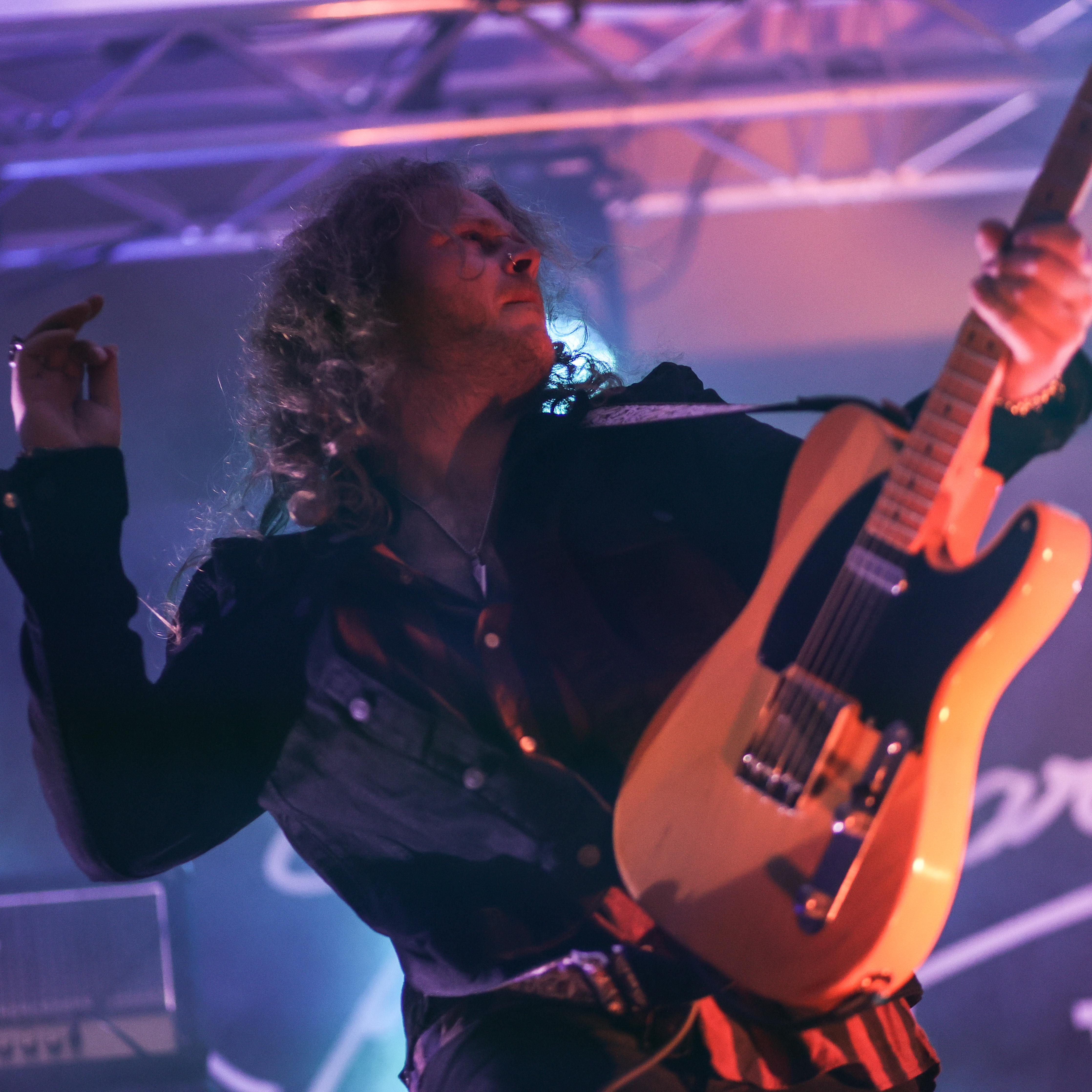 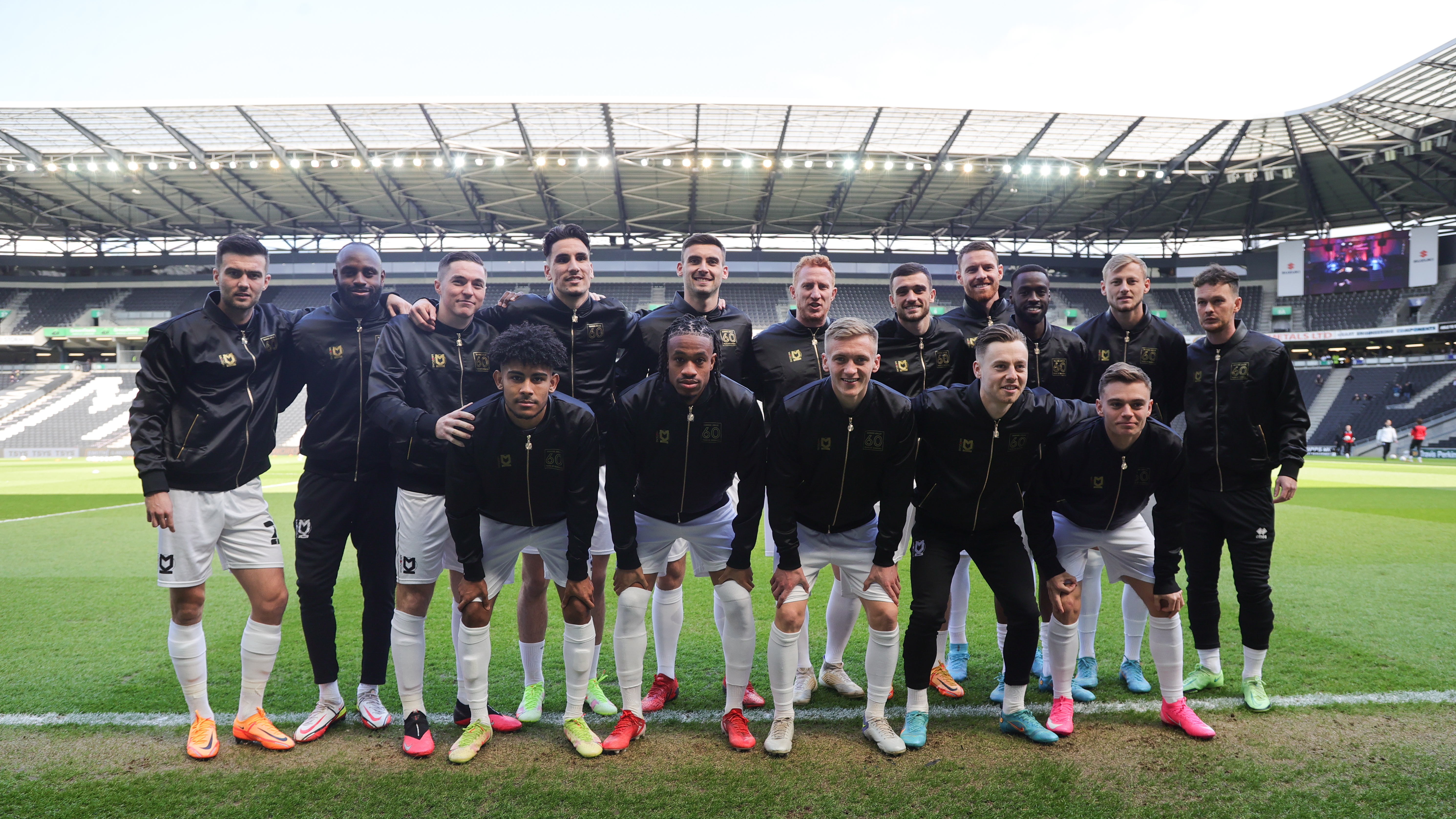