It’s October 1st, which means just one month until the world’s top snooker stars return to Milton Keynes for the BetVictor English Open at Stadium MK. This time with fans in attendance.

The world ranking event will run from 1st November to 7th with fans looking forward to seeing a full week of live snooker once again.

Stadium MK has hosted a wide range of snooker events over the past year, behind closed doors. But this time, World Snooker Tour is planning to welcome fans back for the first time.

The second of four events in the 2021/22 Home Nations Series and will receive extensive live television coverage on Eurosport, Live from the Marshall Arena. Of course, last year’s contest was shown only on Television. This time out crowds will be back across 7 days to watch the snooker stars. Last year saw world number two Judd Trump win the title beating Neil Robertson 9 Frames to 8 in a dramatic final. The Bristol local came through a strong field which was open to all 128 players on the World Snooker Tour (WST).

Trump looks to retain his title after a disappointing British open which saw him lose his Number one ranking. But it will be tough with a strong field expected with the likes of Ronnie O’Sullivan, Mark Selby, John Higgins and current British Open champion Mark Williams. The draw has already been made and will see five rounds to decide the final

Tickets are available now from just £10 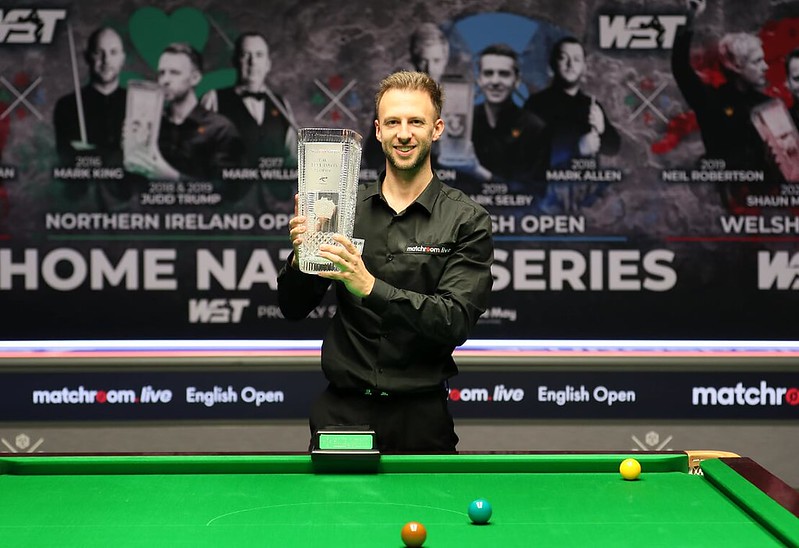