On Thursday 29th December guests and staff at the Marco Pierre White Steakhouse Bar & Grill were treated to visit from the big man himself - Marco Pierre White! The restaurant built into Stadium MK, his first in Milton Keynes, was (as you might expect), fully booked with diners hoping for a little 'one on one time' with the original rockstar chef. They weren't disappointed! Marco happily signed books and chatted to guests. And was he as scary as he appears on TV personality .......absolutely not!

The Stadium MK,  Marco Pierre White Steakhouse Bar & Grill opened June 2017, since then guests have enjoyed a delicious range of menus created by Marco and his team. Renowned for its quality steaks, the menu also centres on some of Marco’s classic British and French dishes along with some of his childhood favourites.

Marcos Steak House Bar & Grill is open 7 days a week, to make a booking or for more information click here. 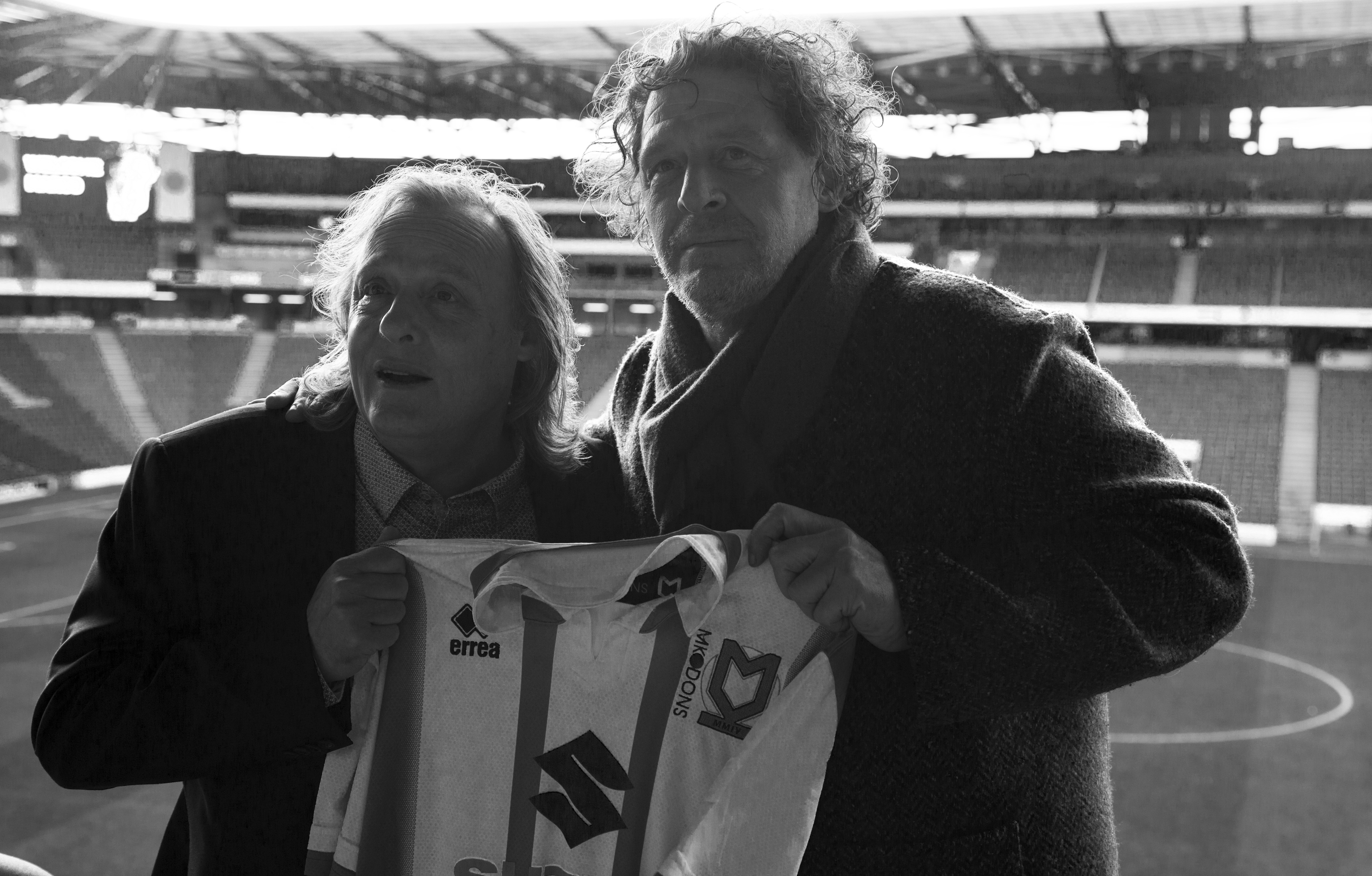