A ground-breaking non-meat burger is one of the star dishes on a new summer menu that has just been launched at Marco Pierre White Steakhouse Bar & Grill Milton Keynes.

Hand selected by Marco himself, the plant-based burger has been developed by pioneering food firm Redefine Meat and is the only venue in the area to offer what has been described as a revolutionary ‘new meat’.

Having served Redefine Meat produce since the New Year in the form of a special Shepherd’s Pie and Bolognese Gnocchi, it is hoped this latest addition will encourage more people to try the plant-based dishes.

But steak lovers have also been well catered in the form of a Tomahawk sharing steak for two.

Restaurant manager, Ben Main said: “We have a new a la carte and summer signatures, both of which reflect everything that’s wonderful and exciting about Marco’s food philosophy. The Redefine Burger really does have to be tasted to be believed. The texture really does feel like a traditional burger and the taste is just as good."

Head Chef, Theo Hodgkin agreed, noting “What they’ve done is go beyond today’s alternative meat offerings to tackle one of the main barriers to mainstream adoption of product quality and this delivers that in spades.

“With regard to some of the other dishes, the Tomahawk steak is just a superb cut of meat and is a great dish to share and I’ve no doubt will be very well received by our guests.” 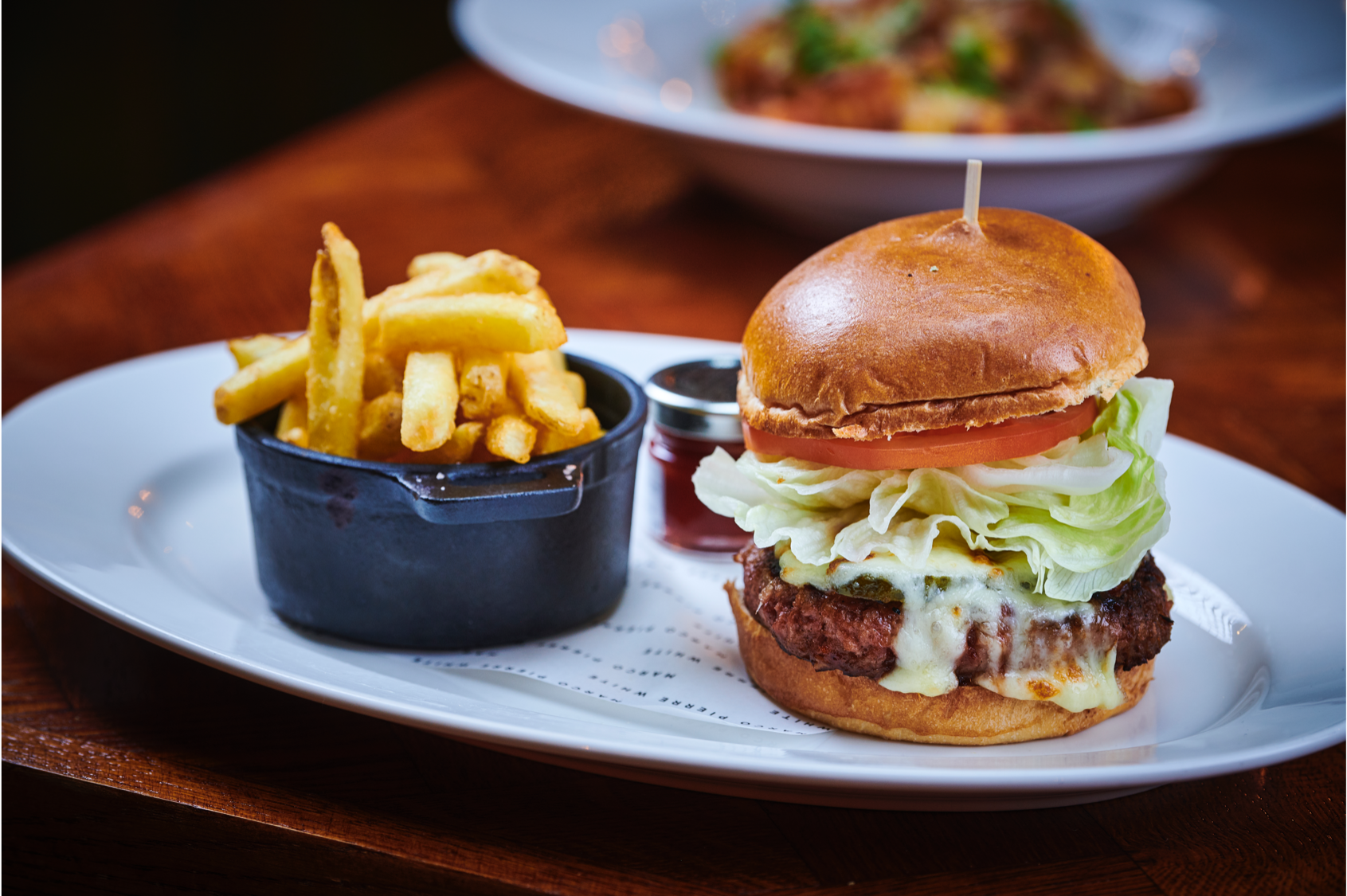 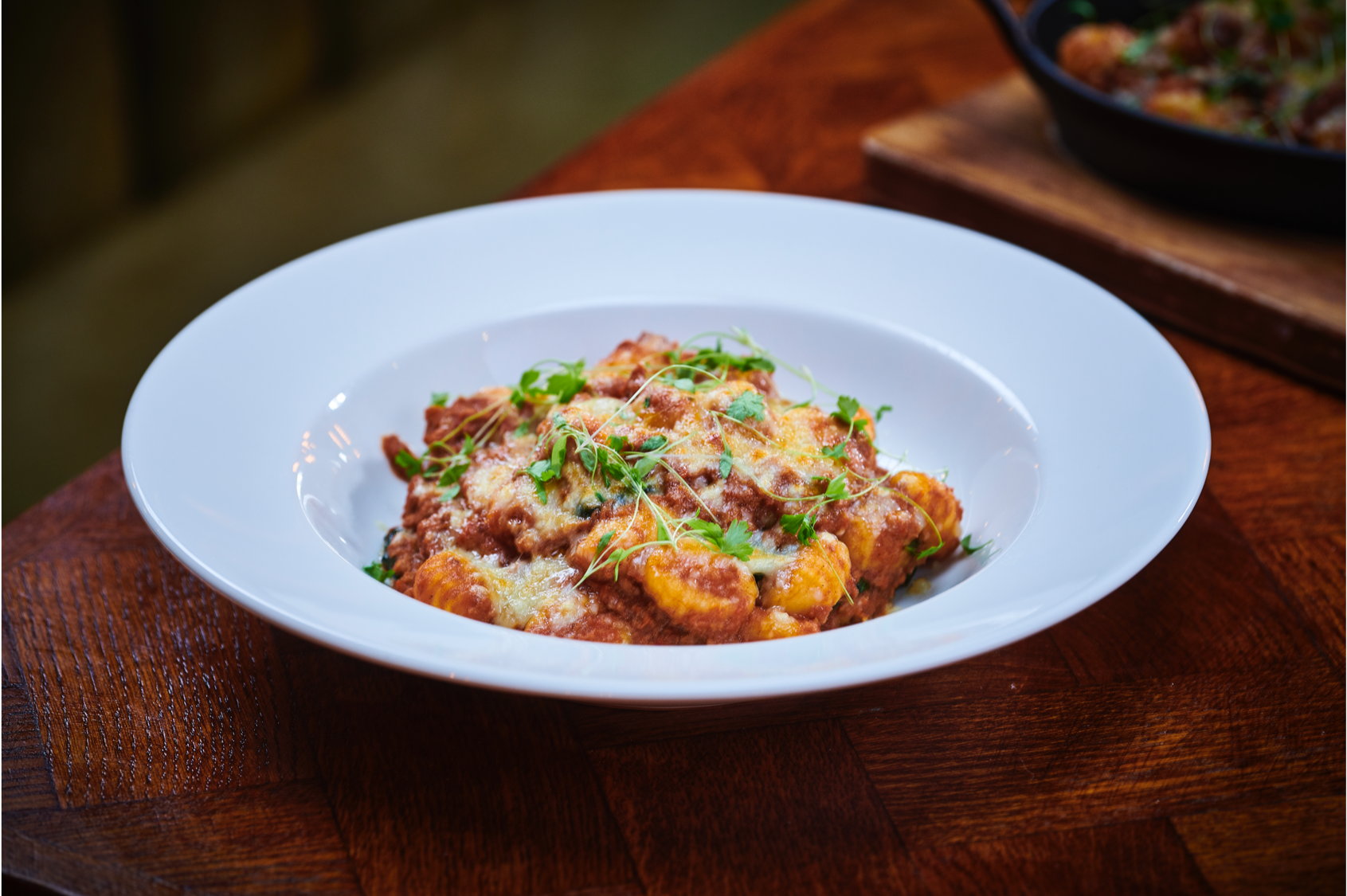