Imagine Dragons Play with Fire, Despite the Lightening and the Thunder

Over the weekend, Stadium MK hosted Imagine Dragons for their only UK tour show on the Mercury World Tour. Around 30,000 music fans enjoyed the exclusive show live at Stadium MK, Milton Keynes.

The Las Vegas, rock band, returned to the UK for the first time in four years with the multi-platinum, Grammy award winning band chose Stadium MK as part of the 2022 Mercury World Tour. In between two further sold out shows in Luxembourg and Netherlands, Milton Keynes was filled with Imagine Dragons fans who overcame the weather conditions to see their favourite band. 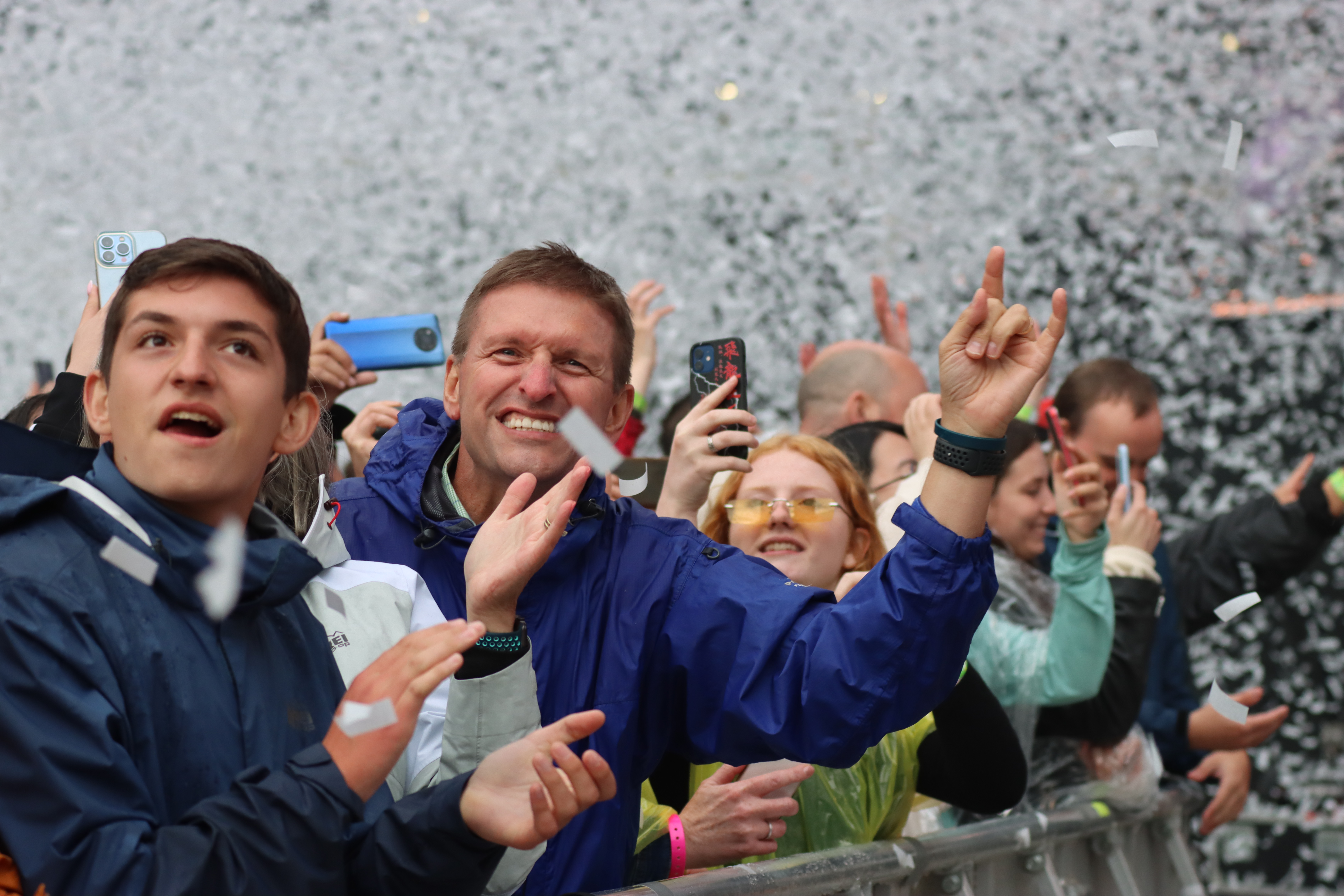 The near 30,000 fans lucky enough to get their hands on tickets were treated to some classics such as Believer, Thunder, Demons as well as new songs, Wrecked and Lonely. All before a firework filled finale with hit song Radioactive ending the concert in true Imagine Dragons style with confetti, fireworks and flames.

Despite the weather, which provided for a very wet day and night, didn’t stop the hardcore Imagine Dragons fans who embraced the conditions not letting it stop the fun. Lead singer, Dan Reynolds, led by example, showing the fans the rain was no reason to worry taking his shirt off halfway through the performance, much to the enjoyment of the Stadium. 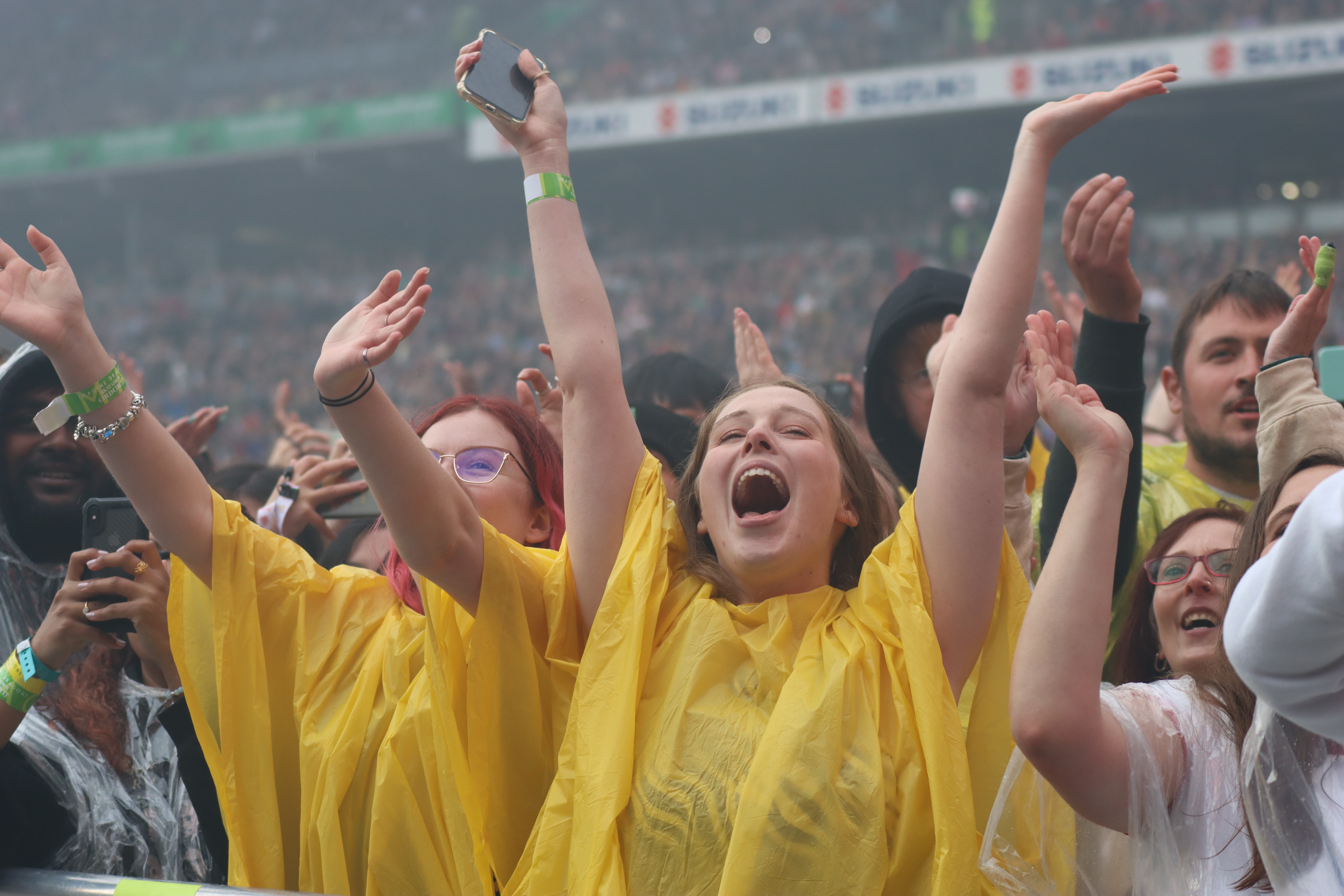 Across the day, Imagine Dragons were joined on stage by two support acts, including Lola young, singer on the 2021 John Lewis Christmas advert. Warming up the crowd was Canadian indie rock band, Mother Mother.

Imagine Dragons Started as they went to go on. The show was opened with pyro and confetti, in front of an impressive big screen backdrop with visual and light effects as well as story videos in between hit songs. After a near two hour headline set, Imagine Dragons ended in style with a big firework filled finish, featuring more pyro, fire and of course confetti.

Imagine Dragons continue their Mercury World Tour, produced by Live Nation, the 2022 tour kicked off on 30th May at Letnany Airport in Prague, Czech Republic. The tour made stops in world class stadiums and green fields across Europe in Moscow, Milton Keynes, and Berlin, all before wrapping up in Paris at the Lollapalooza festival on 16th July. 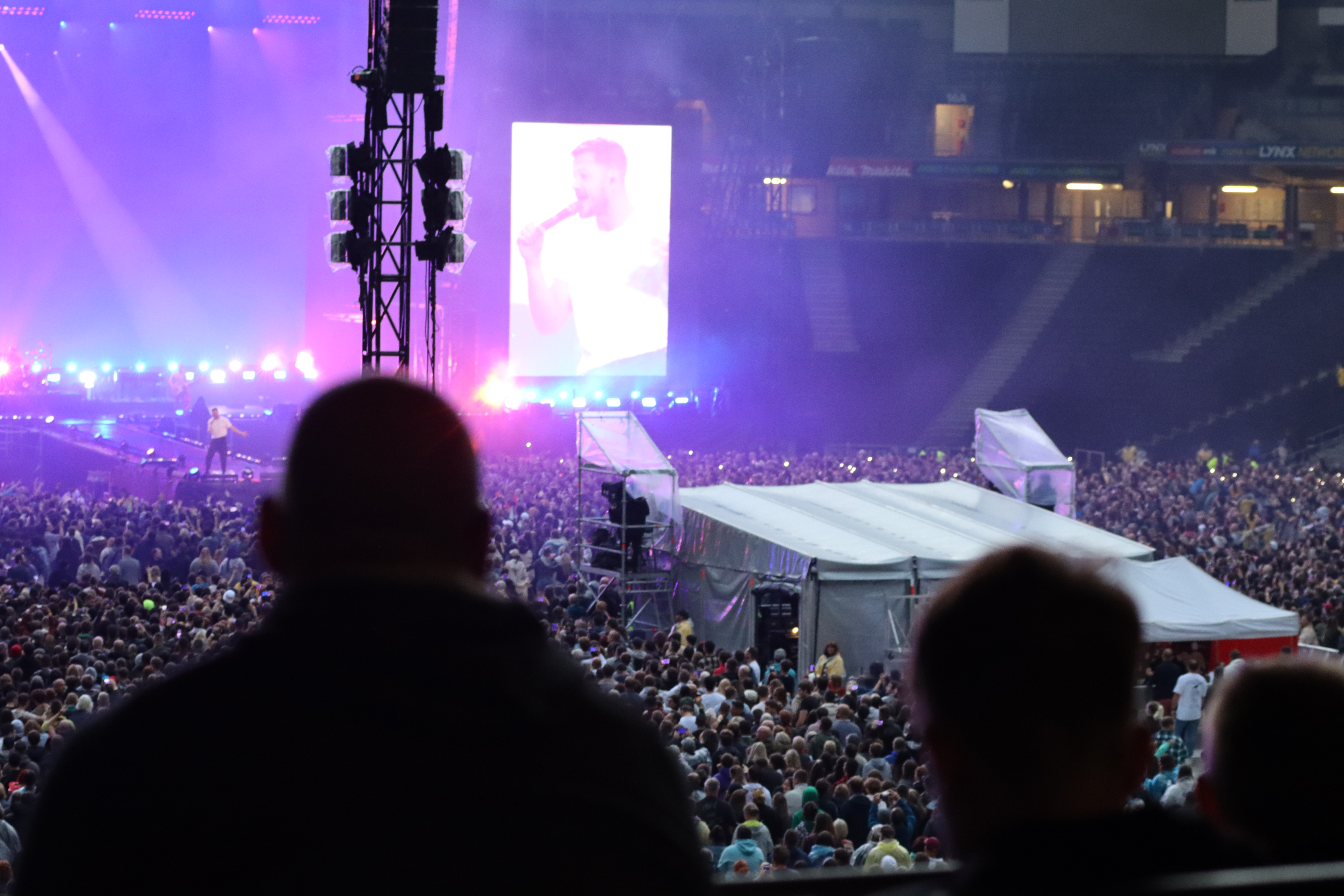