Imagine Dragons announce Stadium MK as their only U.K. Show

The Only U.K. Date on their Mercury World Tour is set to take place at Stadium MK on Saturday 18th June 2022. With tickets to go on general sale This Friday, the 19th November at 9am GMT via Livenation.com. Hospitality and accessible tickets can also be purchased ONLINE ONLY.

In celebration of the release of their latest album, Mercury – Act 1, Imagine Dragons announced their Mercury World Tour Last week with countries across Europe featuring, but no U.K. date to feature on the original announcement. Today we are happy to announce Stadium MK, Milton Keynes will host Imagine Dragons on their blockbuster world tour.

With 46 million albums and 55 Million songs sold globally, as well as 74 billion combined streams, Imagine Dragons remains one of the best selling rock bands. The Las Vegas based band have reinvented the genre with enormous breakout success across the 2010s with Billboard’s Top 3 Rock Songs of the decade all belonging to the band – “Believer”, “Thunder” and “Radioactive”.

Imagine Dragons highly anticipated fifth studio album Mercury – Act 1 was released on September 3, 2021. Teaming up with esteemed producer Rick Rubin and with its title drawing inspiration from the word ‘mercurial’. Described as a candid album that abandons metaphorically charged lyrics and instead embraces emotional extremities, holding nothing back is the bands first album since 2018’s ORIGINS. 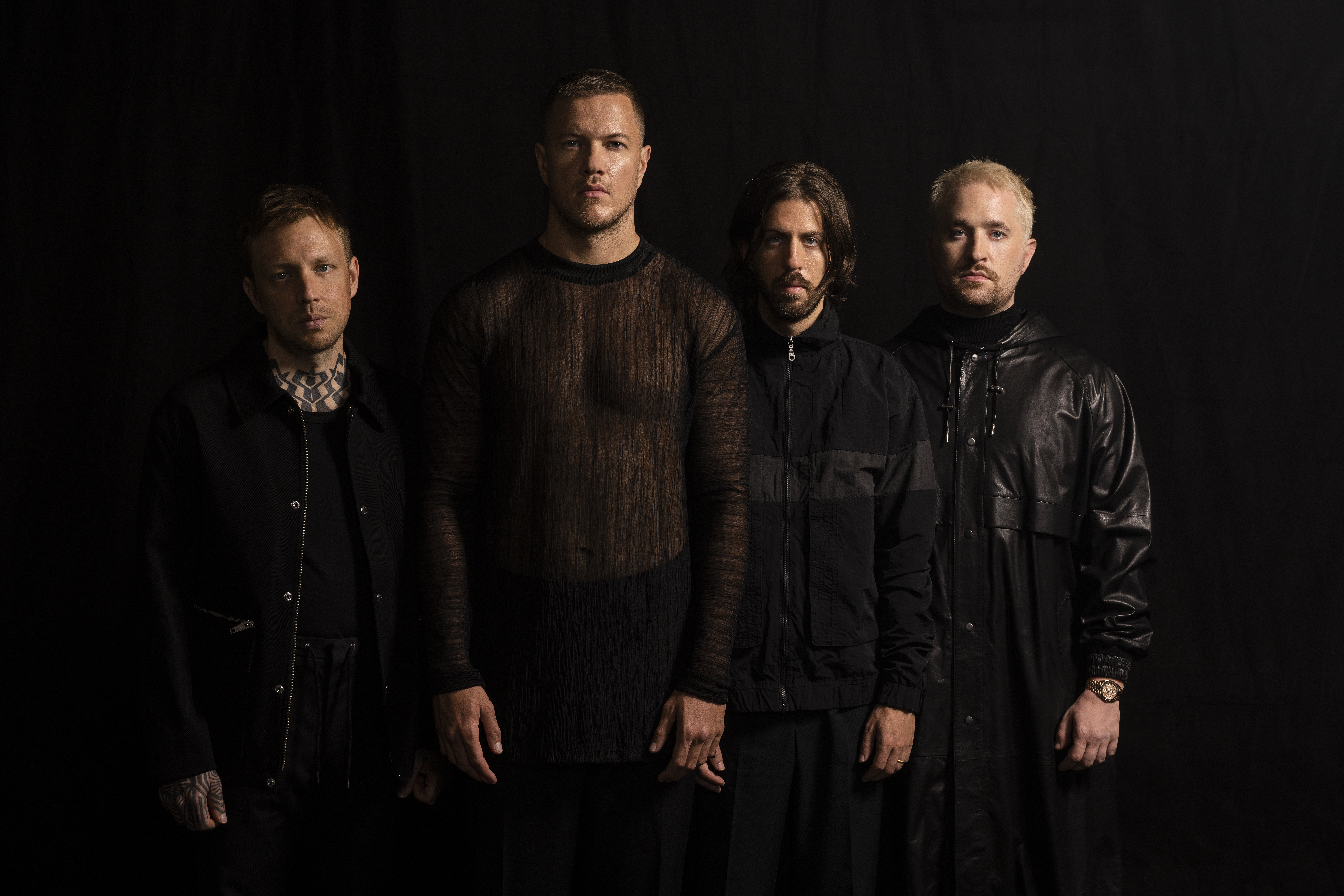 The Tour, produced by Live Nation, the 2022 tour kicks off on 30th May at Letnany Airport in Prague, Czech Republic, making stops in world class stadiums and green fields across Europe in Moscow, Milton Keynes and Berlin before wrapping up in Monchengladbach, Germany on 14th July. 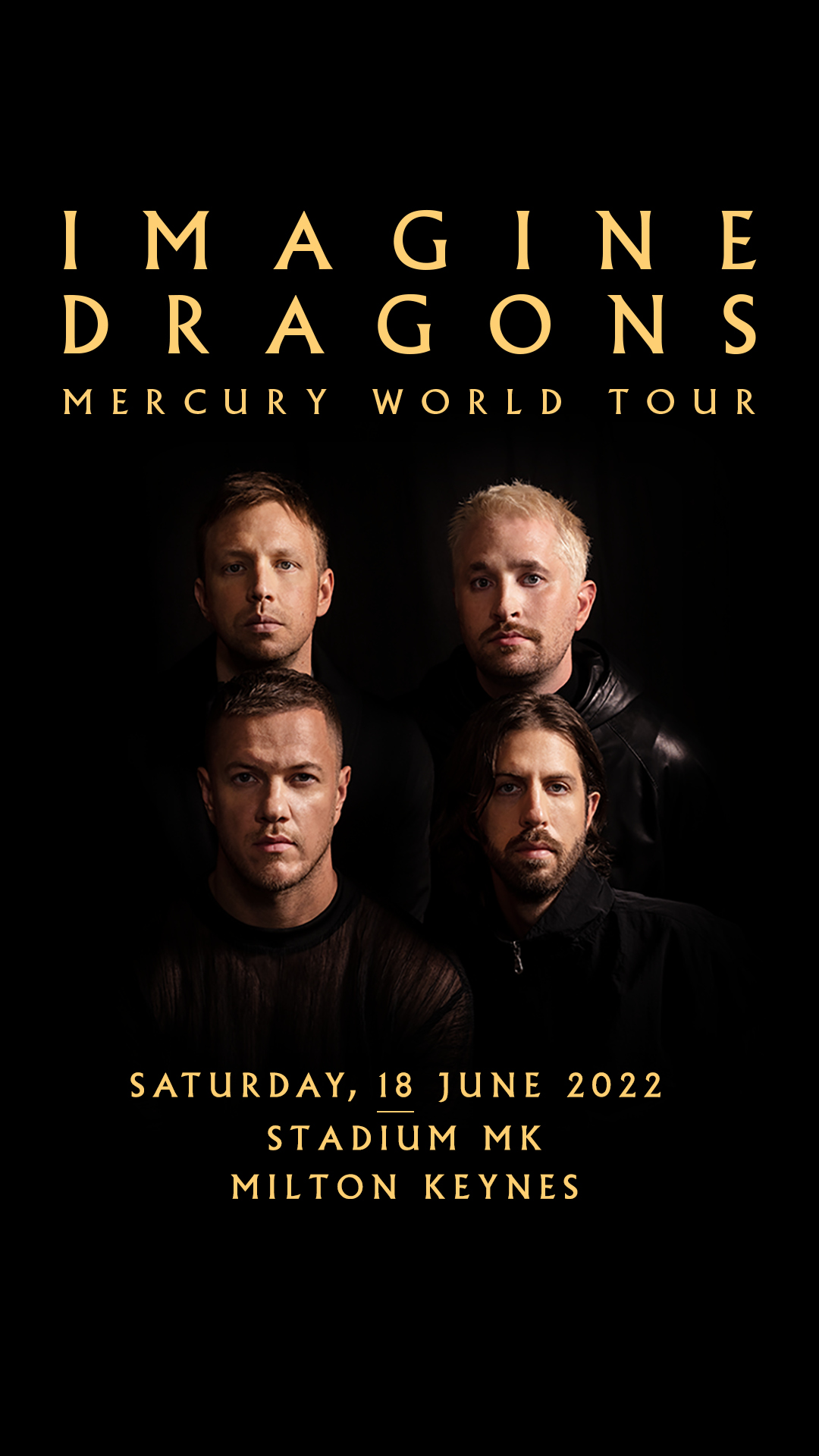