The Grid Spinners are a fast-paced magical mystery tour of Milton Keynes filmed from the perspective of a 3 rider bike, The Gray family, consisting of Thomas, Qingyang and Miles have been cycling across Milton Keynes in their quest to interact with different communities, events, schools, and heritage locations across Milton Keynes.

The Grid Spinners will be making their way, via the redways, to Stadium MK for our annual family fun on the 20th November!

Inspired by his love of discovering MK by bicycle, filmmaker Thomas Gray and Grid Arts are currently creating a short film that will be a fast paced ‘magical mystery tour’ of Milton Keynes filmed almost entirely from the perspective of a very special 3-person bicycle.

‘Grid Spinners’ is currently being shot over the course of the year but edited to look like a single extraordinary excursion, where underpasses will act as magical points of transition between both iconic and lesser-known MK landmarks.

It’s not just landmarks on show for the Grid Spinners, passers-by will act as ‘extras’ in their short film. So far, the likes of runners, horse riders, cyclists, park users and commuters have featured with football fans set to become extras come the 20th November. Even delivery robots have acted as ‘extras’ truly demonstrating the diverse nature of Milton Keynes whilst revealing the fun and fellowship of travelling through a town that is ‘Different by Design’. The flow of images, sounds and music will showcase the quality of urban and green landscapes that are waiting to be discovered.

Filmmaker and Grid Spinner Thomas Gray, spoke about the excitement to be taking the tour to Stadium MK “Imagine joining a summer Reggae festival then turning a corner and getting caught in a snowfall. Or whirling through an underpass and ending up inside a football stadium."

The Grid Spinners are set to cycle around the Stadium MK pitch during half time as MK Dons Take on Burton Albion in a Sky Bet League One fixture.

Tickets for MK Dons Family Fun Day, sponsored by Brioche Pasquier are on sale now and can be purchased at highly discounted rates. Adult tickets can be purchased from just £10, with Under-18s tickets costing just £1, and of course Under-12s go FREE as usual for all of MK Dons Sky Bet League One home fixtures. 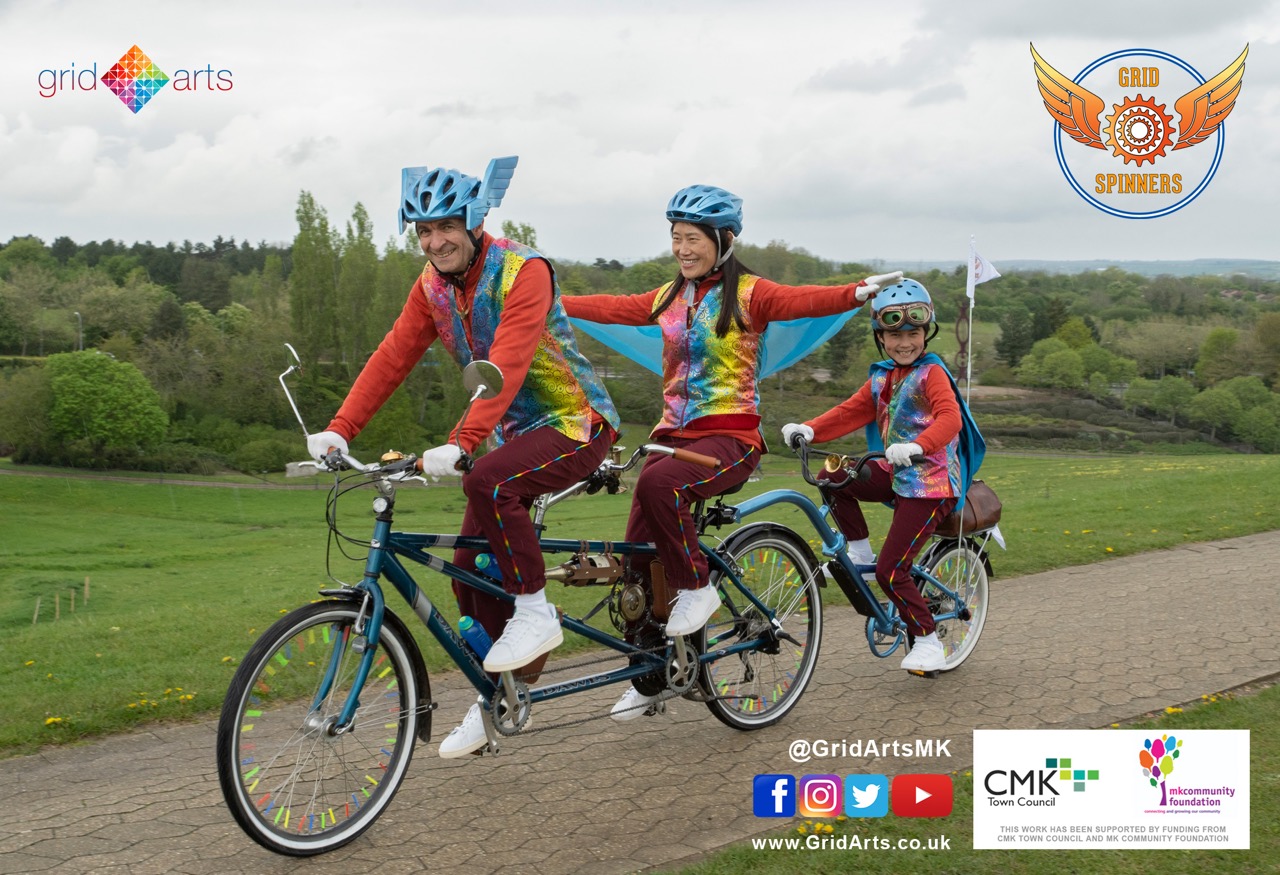 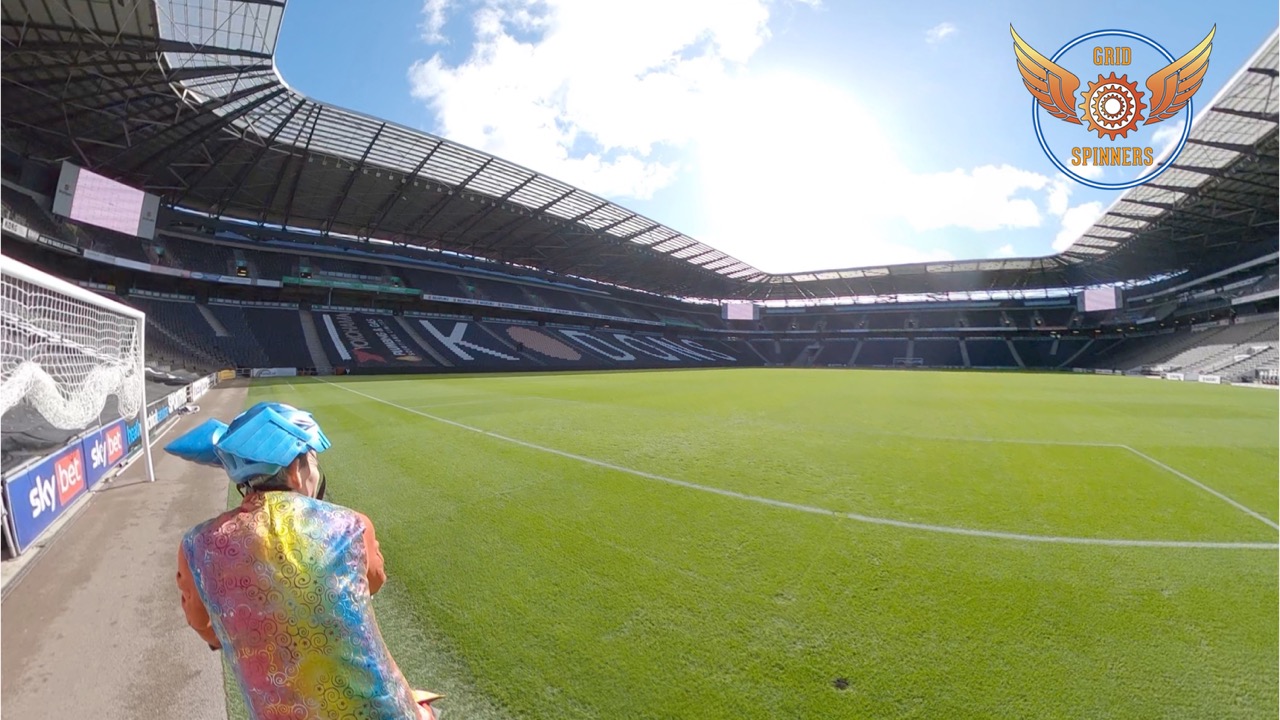