21-year-old underdog, Fan Zhengyi, secured the biggest win of his career in the final of the European Masters in the Marshall Arena, Stadium MK.

Fan claimed the first title of his career against hotly tipped favourite Ronnie O’Sullivan in an intense 10-9 final. Notably, becoming only the fifth Chinese player to win a world ranking title.

After losing two frames in the afternoon session, he returned with the highest break of his young career, pocketing a 135 break on his way to claim the European Masters title. The Chinese cue master recorded a further two centuries helping Fan achieve a 9-8 lead going into a deciding frame.

O’Sullivan fought back to tie the game setting up a final deciding frame.

Fan kept his nerve, compiling a 92 break to win the prize pool of £80,000 and the tile of 2022 BetVictor European Masters champion.

In what was a great tournament culminating in a final to remember for Chinese sports fans it has been fantastic to welcome the worlds best back in the Marshall Arena for Ranking snooker. 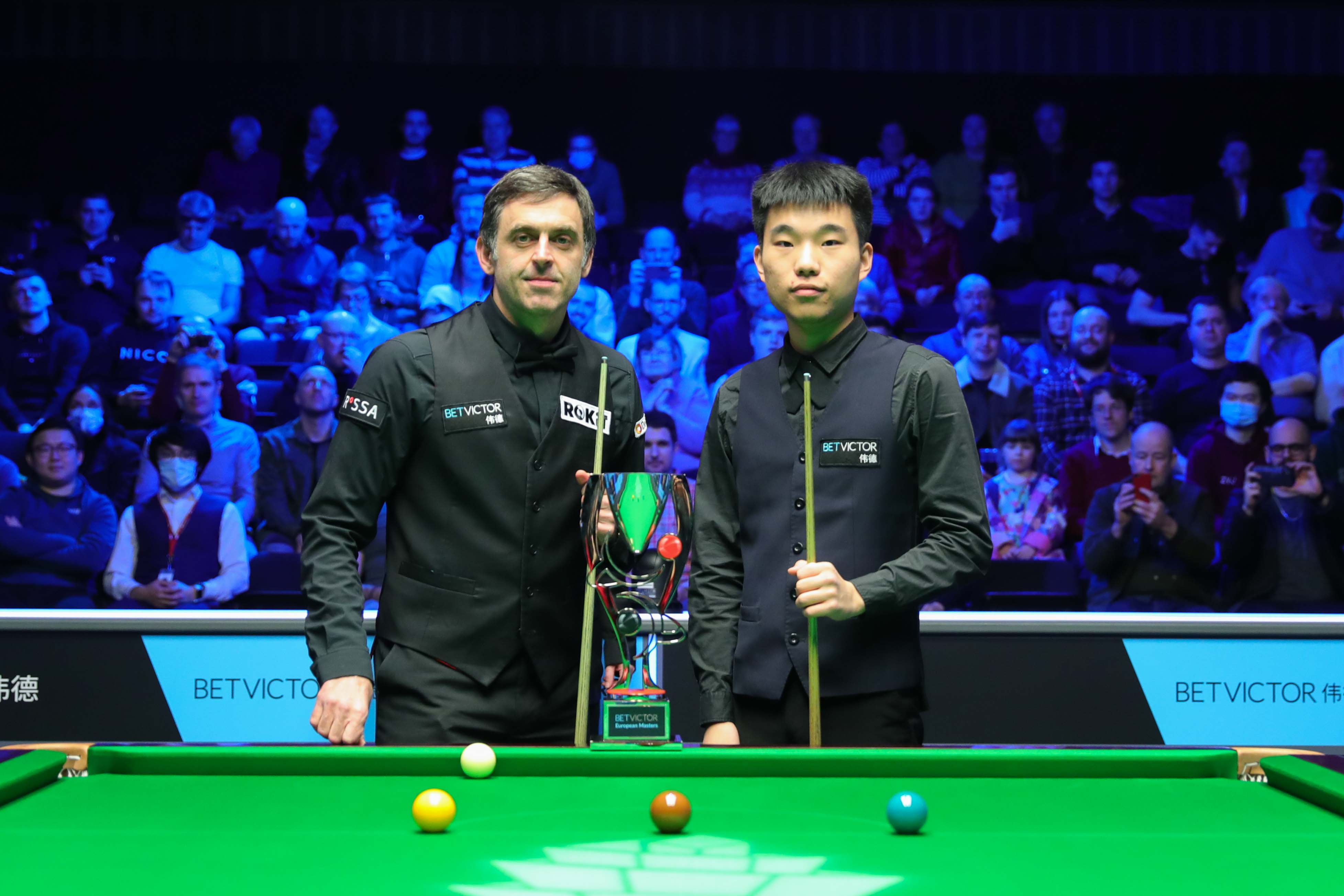 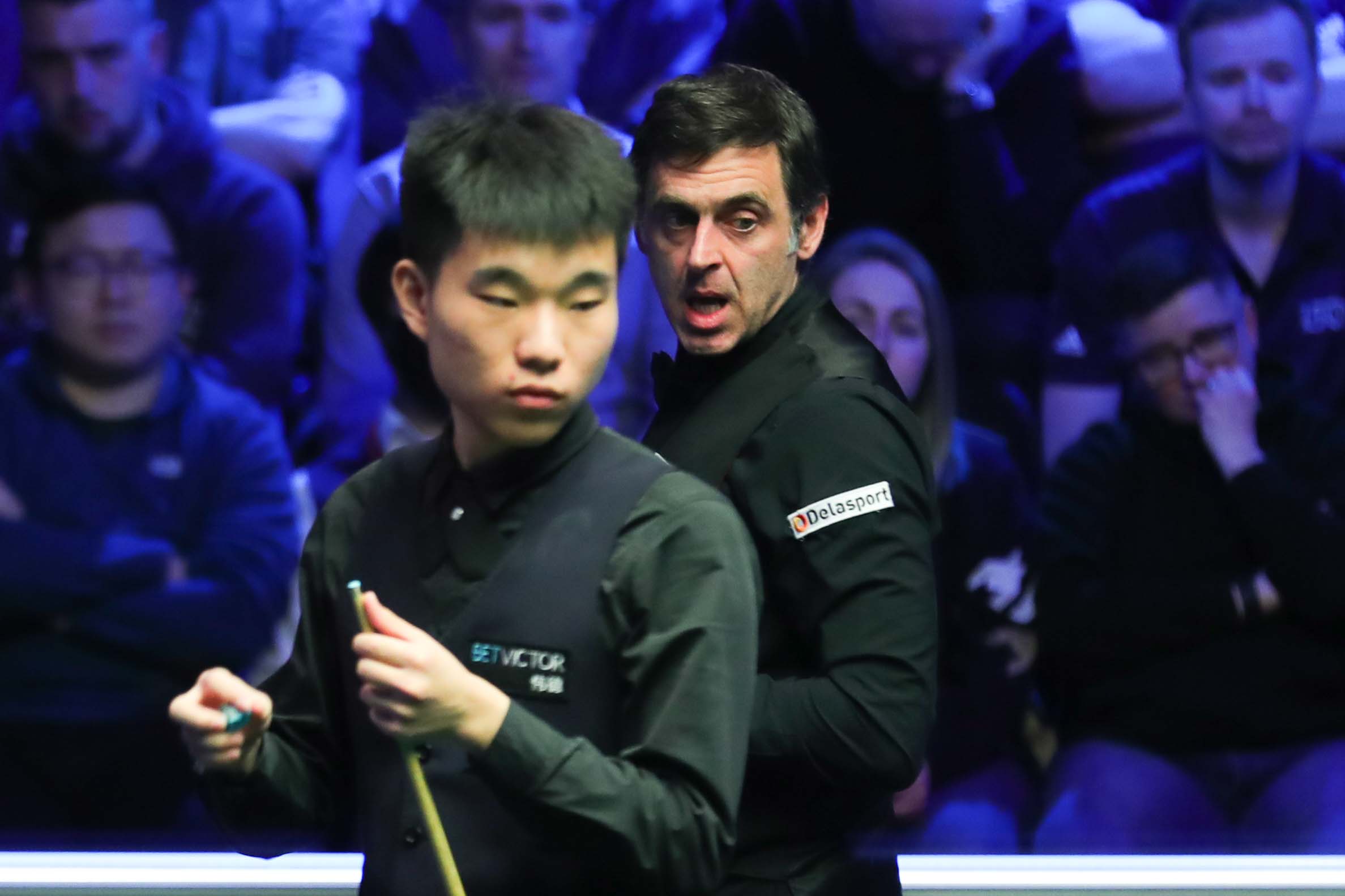