Hospitality offerings are available for the 2023 UEFA European Under-21 Championship Qualifier between England and Kosovo at Stadium MK.

Now more than ever we deserve a little added luxury in our lives! With all of our hospitality packages taking place within the luxury surroundings of the DoubleTree by Hilton hotel at Stadium MK, it's the perfect option to relax in luxury whilst keeping the atmosphere of a matchday.

England Under-21s head to Stadium MK on Tuesday 7th September for what will be Head Coach Lee Carsley’s first home match in charge and his competitive debut. Kick-off, 7pm.

Carsley named his 24 man squad for the fixture on Friday with PSV Eindhoven's Noni Madueke, Arsenal's Emile Smith-Rowe and Liverpool's Harvey Elliott featuring amongst a talented squad with players who regularly feature in Europe's top 5 leagues.

A new era for England youth as a new crop of players will be looking to guide England to their ninth successive U21 EURO finals, with the 2023 edition to be staged in Romania and Georgia.

Before the fixture at Stadium MK, the Young Lions will kick-off the new season with a trip to face tournament co-hosts Romania at the Arcul de Triumf Stadium in Bucharest on Friday 3 September (7pm kick-off UK time).

But Stadium MK is no stranger to staging England fixtures since it opened in 2007, having previously hosted the Three Lions on seven occasions across the Men's U21s, Men's U19s and Women’s senior teams. This didn't go unnoticed by Carsley who is "looking forward to taking an England team back to Milton Keynes and the top-class venue that is Stadium MK." 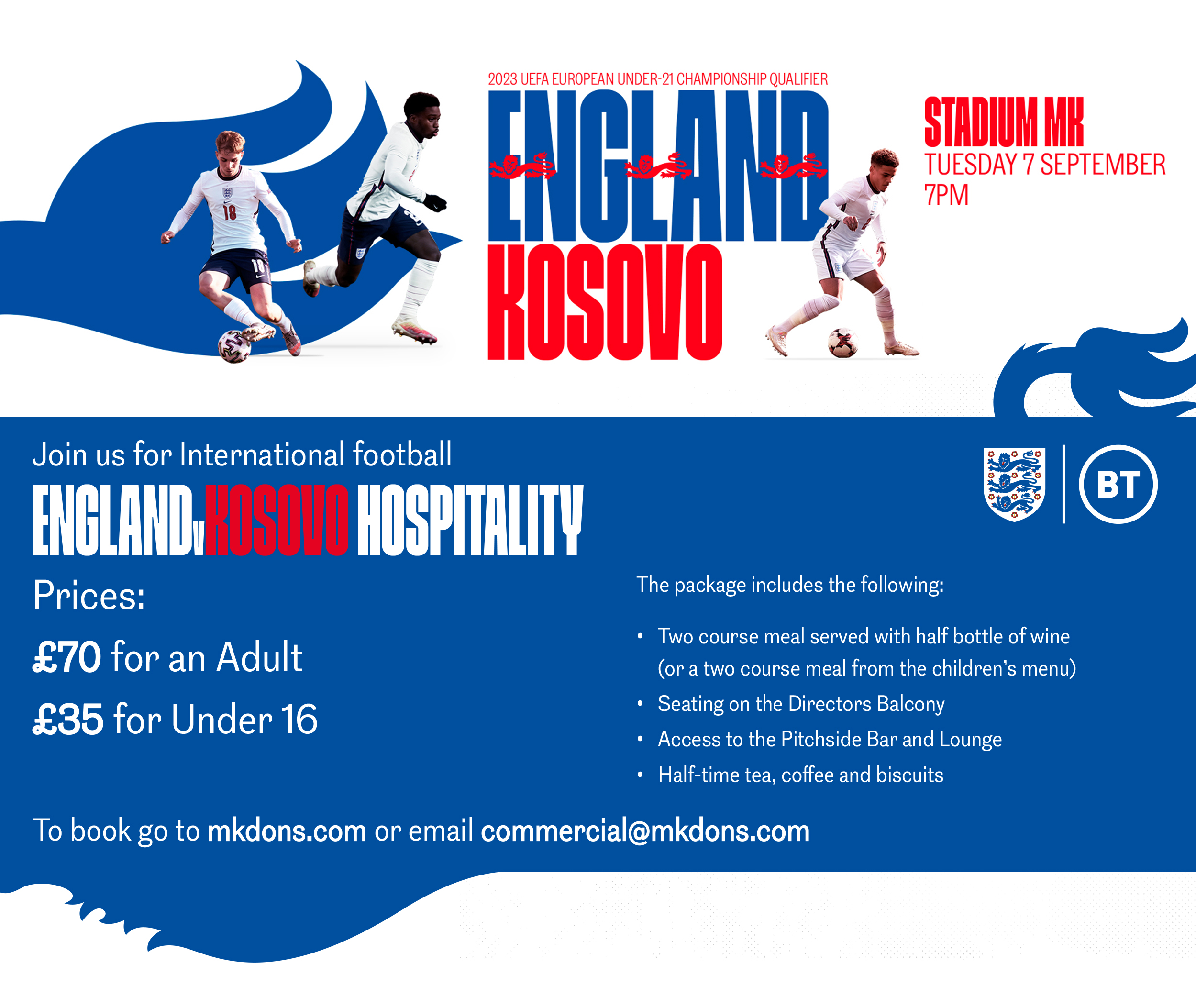 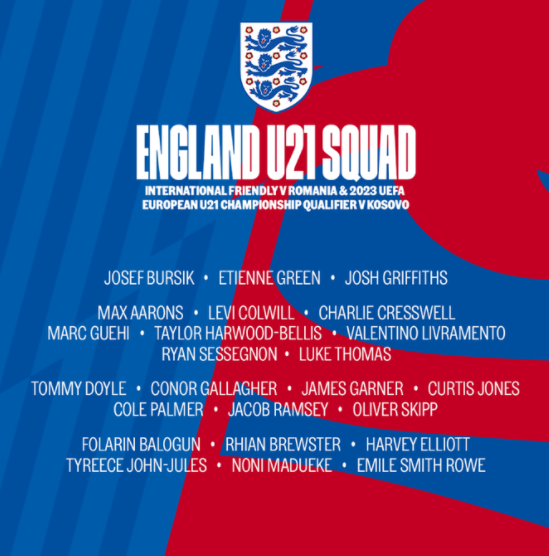