Gary Anderson has withdrawn from The BetVictor Masters due to a back injury, and will be replaced by Stephen Bunting.

The Scot has now withdrawn from this weekend's opening TV tournament of the year in Milton Keynes on medical advice.

"I'm really sorry to the fans that I won't be there this weekend but it's a long year and I want to make sure I'm out of action for as little time as possible," said Anderson.

"I've been having a lot of physio work over the last few weeks and, as everyone knows, I've been struggling with my back for a long time.

"This is not a decision I've taken lightly but I haven't been able to sleep properly, and even just a few minutes practice causes severe pain, so my physio advised me I must rest at the moment to reduce the risk of causing any serious long-term damage."

Anderson will be replaced in the draw by Bunting, who under PDC rules is invited into the tournament as a direct replacement as the next highest ranked player on the PDC Order of Merit.

Bunting now meets Darren Webster on Friday night in the first round as one of four matches on the opening night at The Marshall Arena, with reigning champion Michael van Gerwen also in action. 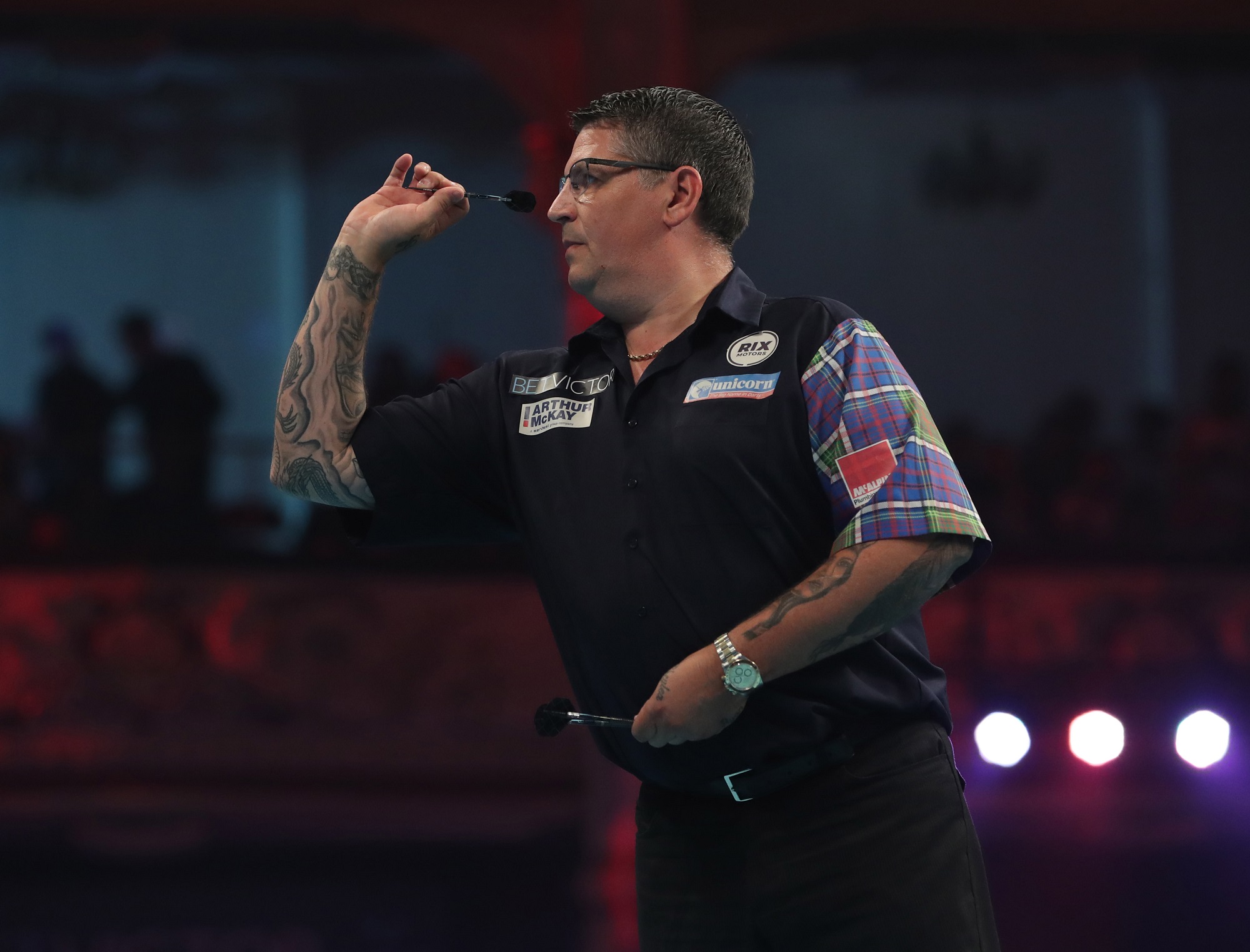 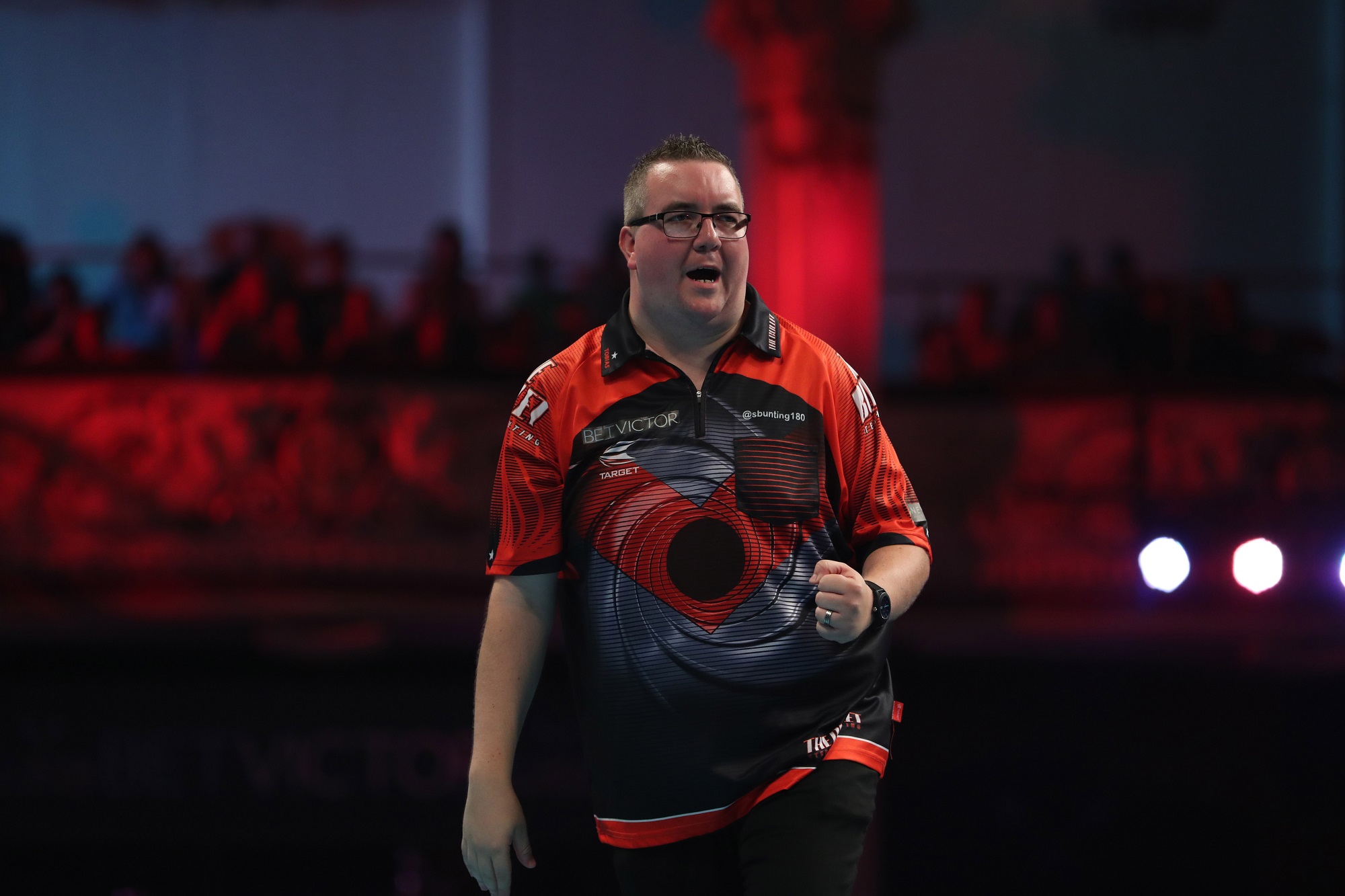