For everyone in the events industry 2021 was a challenging year with several events postponed or taking place behind closed doors. Stadium MK saw some light at the end of the tunnel as they re-opened their doors to events and spectators alike.

In May, Stadium MK welcomed 16 Strongman athletes to compete in the 2021 UK’s Strongest Man, the world’s toughest strongman event. 12,000 Strongman fans saw amazing feats of strength including an 8,500-kilogram truck push, a brick lift, a carry and drag medley, the Viking press, and the Atlas Stones. Once the lorries and heavy weights left the turf the MK Dons football team returned to the pitch, in front of fans for the first time in almost two years. The return of supporters to Stadium MK has seen an upturn in form for The Dons who are chasing promotion from Sky Bet League One this season. 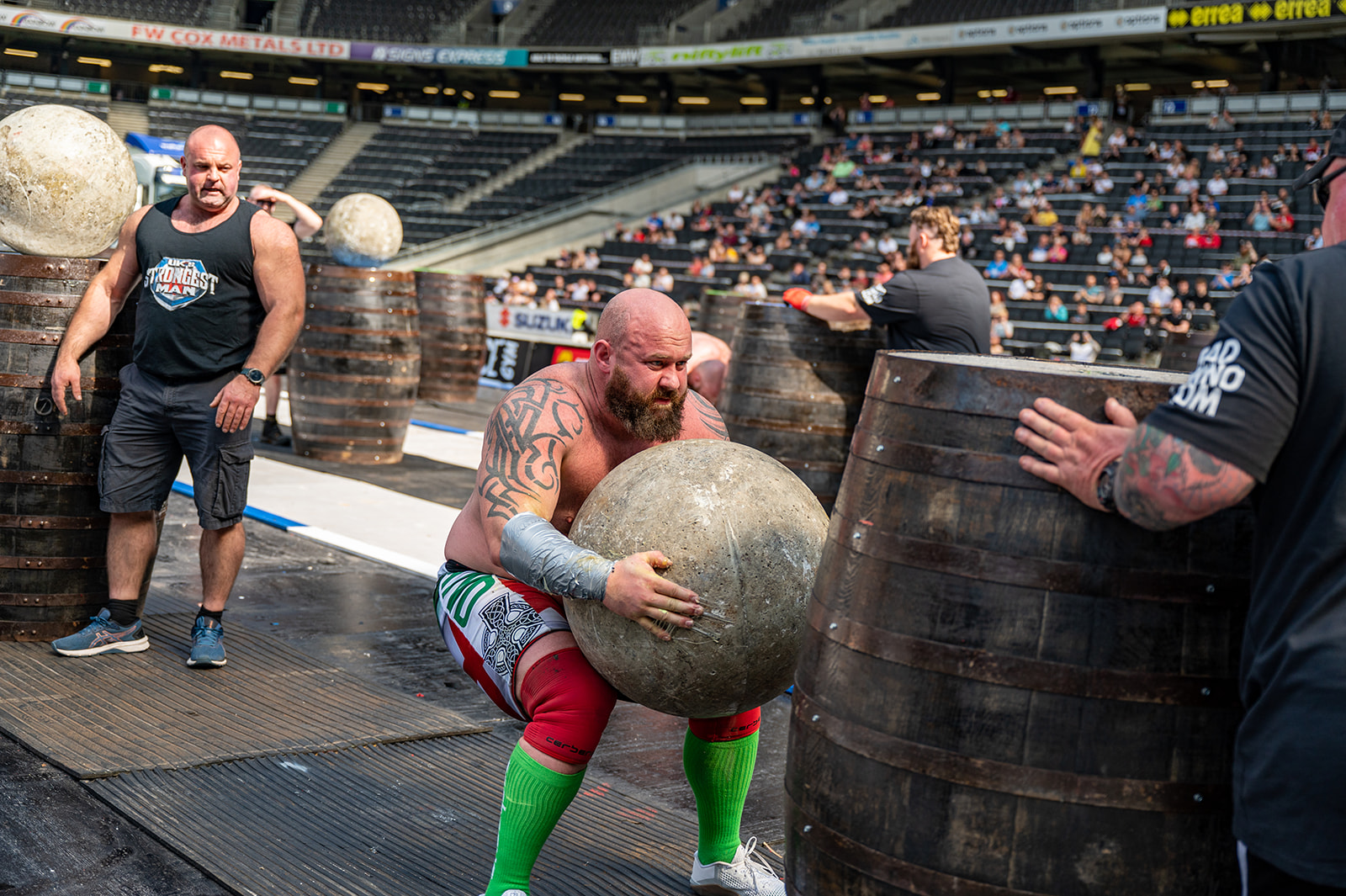 In September, International football graced the Stadium MK pitch with England U21’s welcoming Kosovo Under 21’s in a European Championship Qualifier. England kicked off their qualifying campaign with a win at Stadium MK in front of fans, who came to watch the future of English football.

Following a number of ‘behind closed doors’ events, the Marshall Arena were delighted to welcome back visitors. The English Open Snooker saw fans watch Neil Robertson crowned champion in what was a sellout weekend of snooker.

The Marshall Arena has also welcomed the return of exhibitions and shows with a variety of exhibitors utilising the 2,500m2 area to hold successful events, including the annual MK Dons Family Fun Day. The event saw a record number of attendees engaging with local businesses through activities and giveaways. 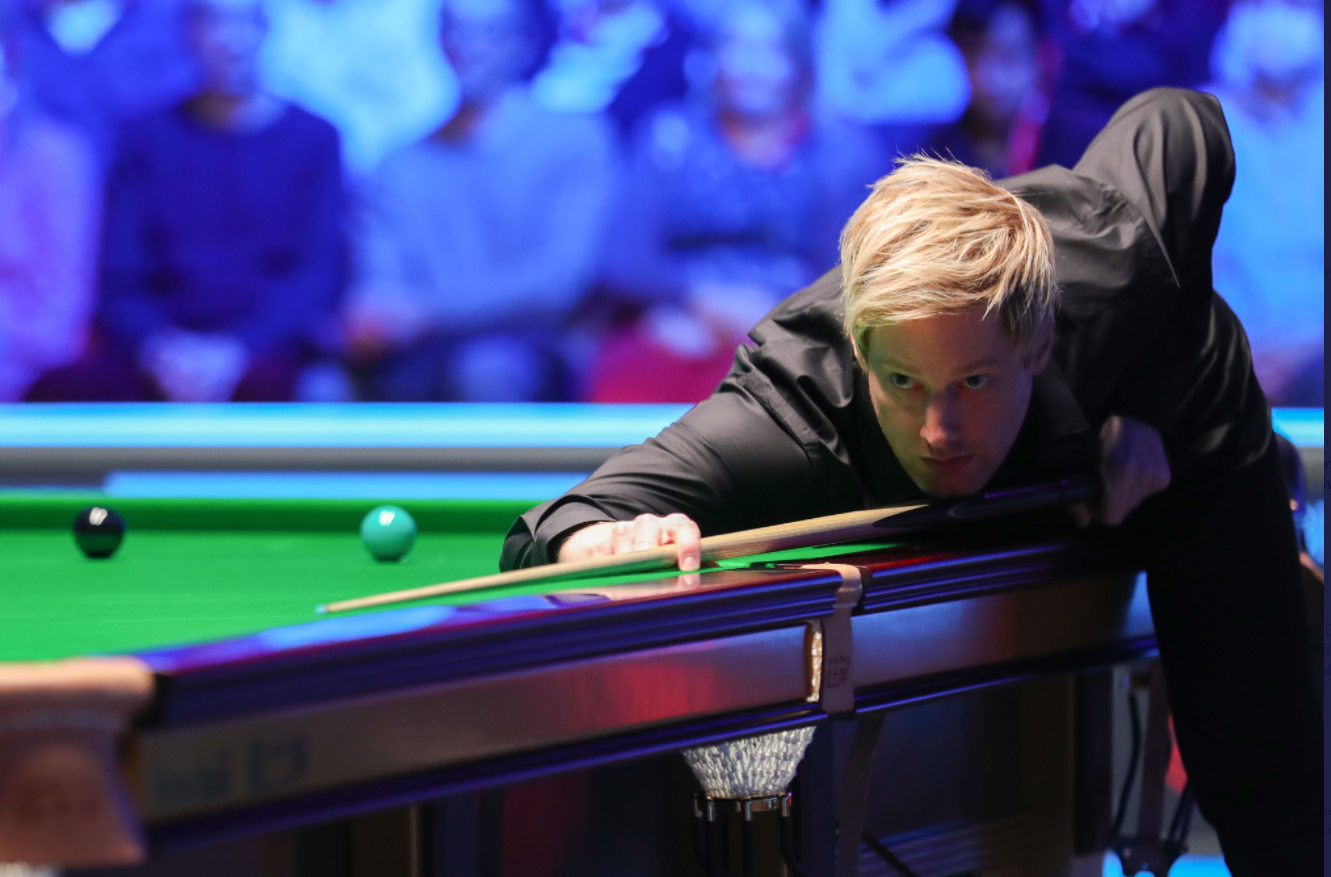 2021 saw a number of events return to Stadium MK and 2022 is set to welcome more amazing events.

Kicking things off in January, the Marshall Arena will welcome the return of PDC Masters, this time with fans in attendance across three days of dramatic darts.

The Marshall Arena is also set to welcome back music, with iconic British band Soul II Soul returning for a one night only gig on 11th March 2022. The iconic British band will be paying tribute to their legendary debut album, ‘ClubClassics Vol 1’. With huge hits including ‘Keep On Movin’ and ‘Back To Life’.

The musical year of 2022 continues with Stadium MK welcoming My Chemical Romance to transform the pitch to a rock stage for three nights. Taking place from May 19th – May 22nd it is set to be the perfect long weekend for rock fans. General release tickets are sold out, but you can watch the chart topping American band in style with Stadium MK’s hospitality packages. A month later, on the 18th June, Stadium MK will look to do it all again. This time welcoming record selling rock band, Imagine Dragons.

Imagine Dragons chose Stadium MK as the venue for their ONLY UK TOUR DATE on their 2022 Mercury World Tour, with tickets still available to purchase. Hospitality packages are also available, the perfect opportunity to treat clients in our ‘Sky Boxes’ with a three-course meal before watching the world’s best selling rock band.

In June, the Stadium MK grass not only transforms to a stage set for rock music but a battlefield for three days of the toughest Strongman competition in the world with the return of UK’s Strongest Man. Taking place on the 3rd – 5th June the strongest men in the country will compete by lifting bikes, pushing cars and pulling lorries across the Stadium MK pitch.

In July, the Stadium MK pitch looks to return to ‘normality’ welcoming football back. Milton Keynes will be front and centre of the biggest women’s European sport event in history after being hand-picked as one of nine host cities for the hotly anticipated UEFA Women’s EURO 2022. Four matches are set to take place at Stadium MK, including a semi-final fixture to decide the tournament finalists. Three group stage matches will take place at Stadium MK, with 7-time winners Germany taking on Finland, Spain and 2017 finalists, Denmark battling it out in Group B. The ticket ballot is closed, but will re-open in February, keep an eye on the Stadium MK website for updates.

2021 was an incredible, but difficult year which saw the return of many events to Stadium MK’s spaces. 2022 is set to continue that trend with even bigger events planned for the upcoming year. It’s certainly not a year to be missed.

To purchase tickets to any of the events listed above or to check out the latest what’s on guide, please visit stadiummk.com or call 01908 622933 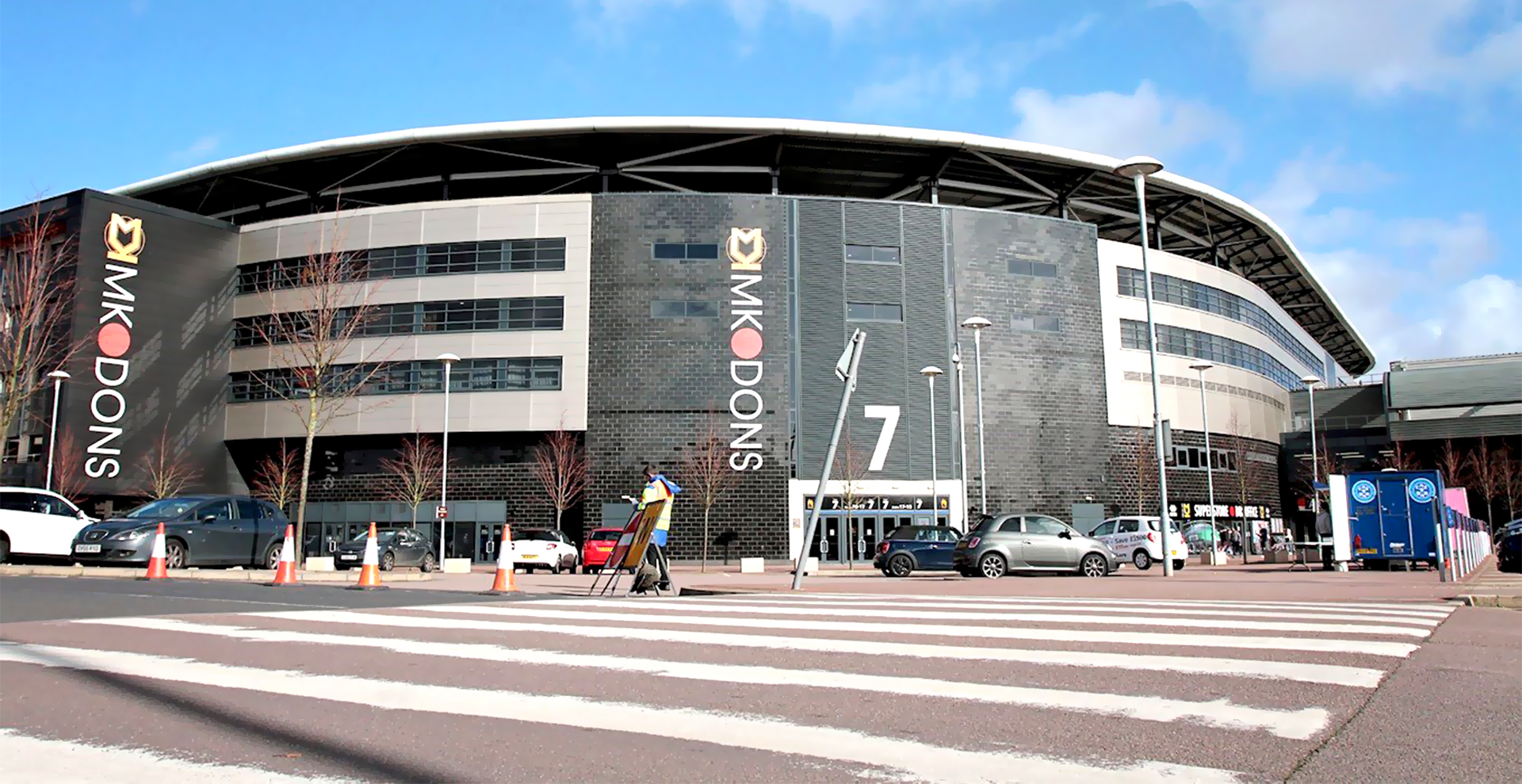 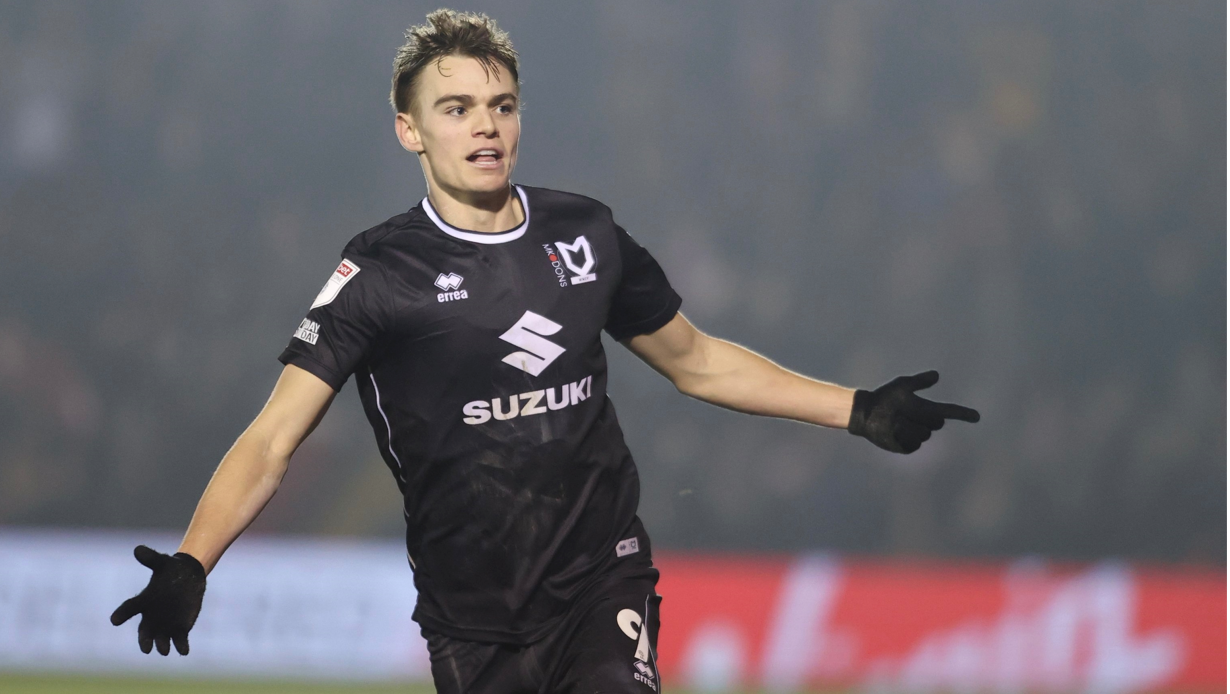 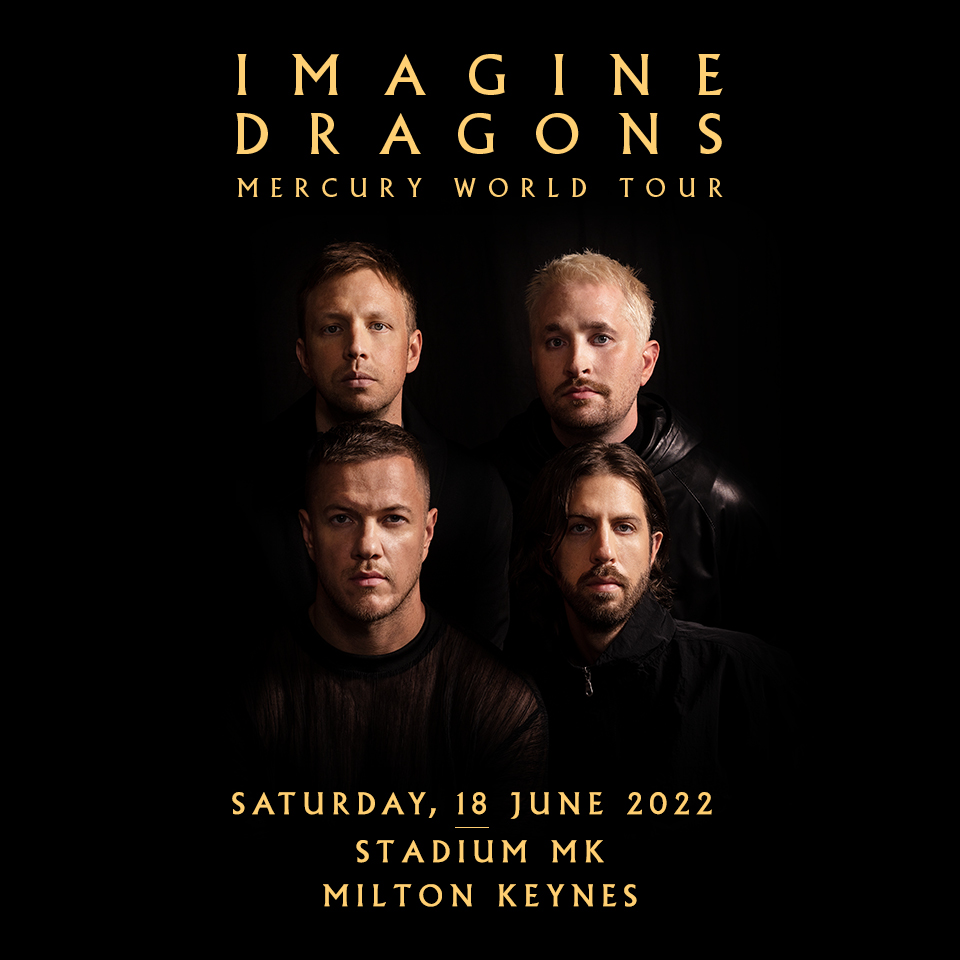 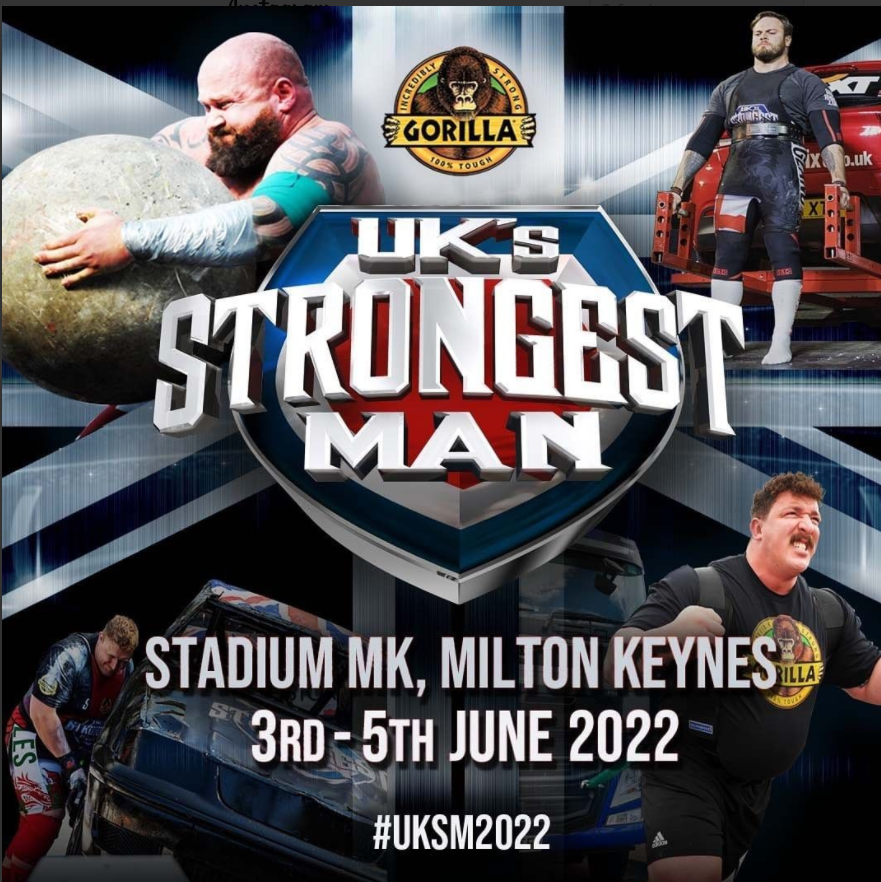